"Do you know the only country on the whole planet where Africans were not brought as slaves?" Mandel asked 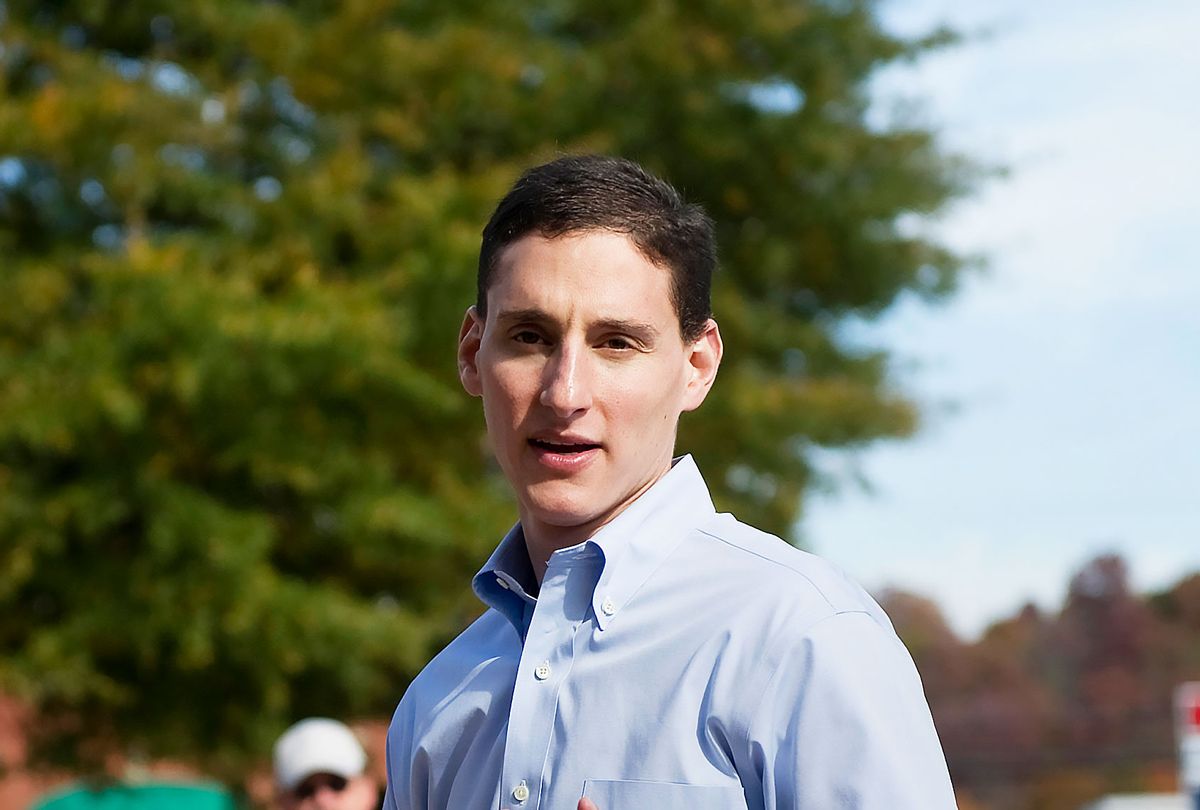 Ohio Republican Senate candidate Josh Mandel on Monday claimed that Israel was "the only country" in which "Africans were not brought as slaves," neglecting to mention that the Jewish state was formed in 1948, over a century after the Atlantic slave trade ended.

Mandel's dizzying remarks came in a Cleveland debate against his Democratic opponent Morgan Harper, who had just answered a question about whether she'd give unconditional support to defend Israel if Iran attacks the Jewish state.

"Morgan, do you know the only country on the whole planet where Africans were not brought as slaves?" Mandel asked Harper. "The Jewish state of Israel."

Throughout the debate, Mandel and Harper engaged in several heated exchanges, with Mandel, in typical fashion, waging an array of personal attacks.

In one back-and-forth, Mandel told Harper that he expected her to be "like [Rep. Alexandria Ocasio-Cortez], only smarter." But after hearing her debate him, Mandel added, "I actually think she's like AOC, only dumber." The audience immediately let out a wave of groans.

RELATED: ​​Ohio's GOP Senate contenders desperately try to out-Trump each other — it could hurt them

In another exchange, Harper called Mandel a career politician, who is "funded by corporate interests" and spouts "whatever Big Lie Donald Trump is forcing [him] to talk about." (Mandel has whole-heartedly endorsed Donald Trump's baseless claims of election fraud.)

In response, Mandel tarred Harper as an "angry radical leftist" who is "all about political gameship."

"You get up here and you call me names, call others names," he told her. "But the reality is you sound like you've been in Washington for thirty years."

Monday marked the two candidates' second debate along the campaign trail, with both of them seeking to replace Sen. Rob Portman, R-Ohio, who has promised to bow out of re-election bid.

Along the campaign trail, Mandel, the former treasurer of Ohio, has openly acknowledged his desire for an endorsement from Donald Trump. However, the former president has apparently been reluctant to give the candidate his imprimatur. According to the Daily Beast, Trump reportedly thinks of Mandel as being "f**king weird."