A decade after Trayvon Martin's death, George Zimmerman is still going after his family 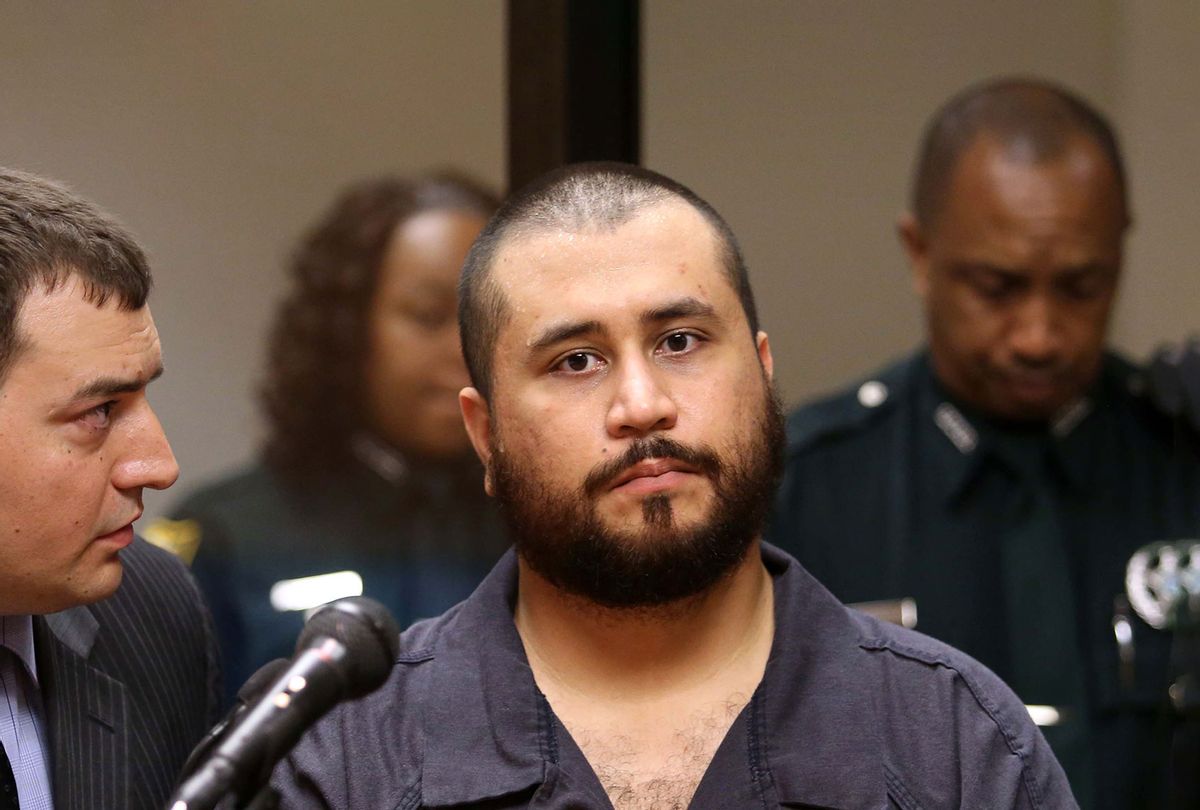 George Zimmerman, the acquitted shooter in the death of Trayvon Martin, listens to defense counsel Daniel Megaro (L) during a first-appearance hearing on charges including aggravated assault stemming from a fight with his girlfriend November 19, 2013 in Sanford, Florida. Zimmerman, 30, was arrested after police responded to a domestic disturbance call at a house. He was acquitted in July of all charges in the shooting death of unarmed, black teenager, Trayvon Martin. (Joe Burbank-Pool/Getty Images)
--

Nearly a decade after George Zimmerman fatally shot and killed 17-year-old Trayvon Martin, the former neighborhood watch volunteer filed a defamation and conspiracy lawsuit against the victim's parents. A Florida judge, however, just dismissed the suit, affirming that "there can be no claim for conspiracy to defraud if there is no adequately stated claim for fraud."

"You have to get involved," she told The Cut. "Those are the things that make me angry. You can't just share a story on social media and figure, 'Okay, I did my part, you know?'"

Although Zimmerman was acquitted in a 2013 trial, the recent dismissal of his defamation and conspiracy lawsuit represents a small victory for the victim's family.

Zimmerman brought the suit against Martin's parents, attorney Ben Crump, HarperCollins Publishers (which published a book Martin's parents wrote about the case), and others. Zimmerman claimed that Brittany Diamond Eugene did not want to testify that she spoke to Martin before his death. Instead, Eugene's half-sister Rachel Jeantel took her place, pretending that she spoke to Martin herself in trial.

According to Zimmerman, Martin's parents and attorney took part in the conspiracy in order to bring charges against Zimmerman, falsely painting him as a racist murderer and destroying "his good will and reputation in the community."