Having a dog or cat can slow cognitive decline in seniors, new study finds 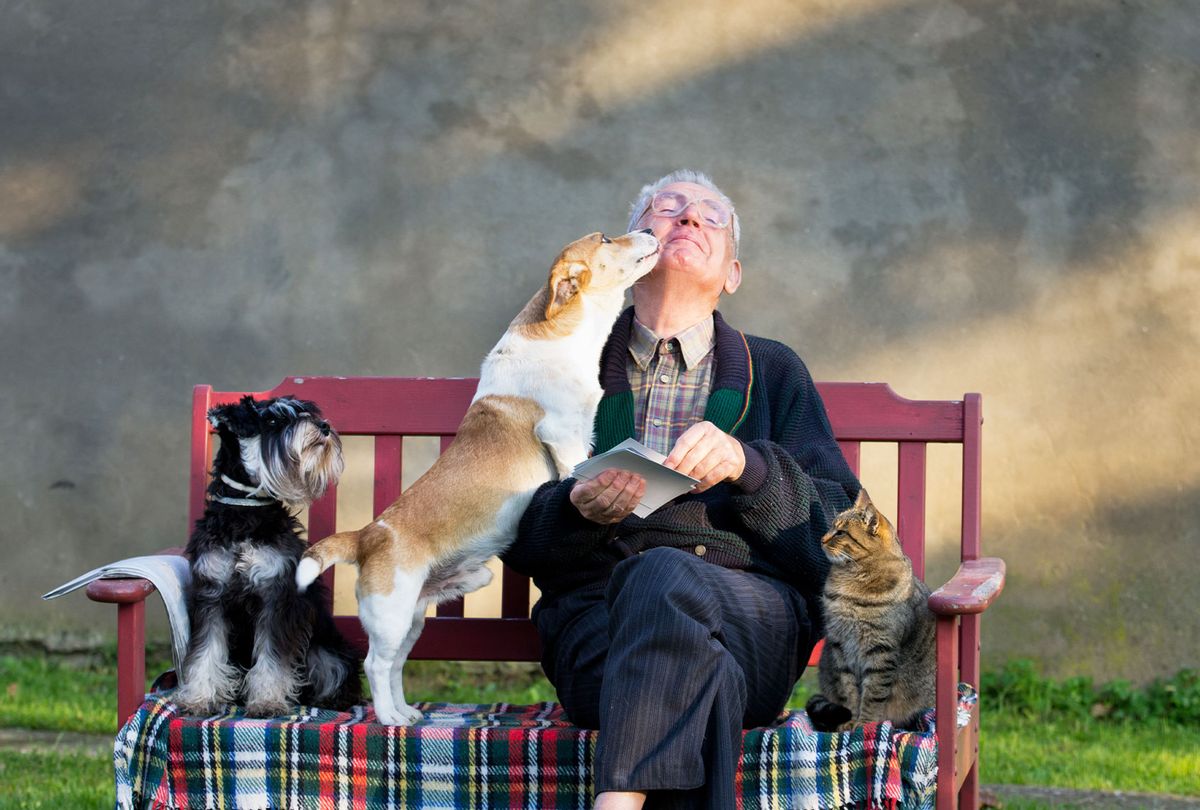 It's no secret that having friends is good for a person's health. Indeed, loneliness and social isolation can increase a person's risk of premature death, increase the risk of dementia, rates of anxiety, depression and more.

But it turns out that companionship doesn't have to come in human form — and a new study released this week found an added benefit to having a furry friend: a lower risk of cognitive decline.

"Prior studies have suggested that the human-animal bond may have health benefits like decreasing blood pressure and stress," said study author Tiffany Braley, MD, MS, of the University of Michigan Medical Center in Ann Arbor and a member of the American Academy of Neurology. "Our results suggest pet ownership may also be protective against cognitive decline."

A preliminary study was released on February 23, 2022, and will be presented at the American Academy of Neurology's 74th Annual Meeting this spring. The study looked at cognitive data from 1,369 adults, whose average age was 65, and had normal functioning cognitive skills at the beginning of the study. A total of 53 percent owned pets, but 32 percent were "long-term pet owners," meaning that they had their pets for at least five years.

The researchers also looked at data from a large study of Medicare beneficiaries called the Health and Retirement Study, whose participants were given multiple cognitive tests. The researchers used those cognitive tests to develop a composite score for each person, ranging from zero to 27. The researchers then used these composite scores to estimate the associations between cognitive function and how many years a person owned their pet. As the researchers calculated the associations between cognitive function and years the study participants' owned a pet, they noticed a fascinating trend: cognitive scores decreased at a slower rate in pet owners. The difference was strongest among those who owned their pets the longest.

"As stress can negatively affect cognitive function, the potential stress-buffering effects of pet ownership could provide a plausible reason for our findings," Braley said. "A companion animal can also increase physical activity, which could benefit cognitive health."

Notably, the finding of the study is only an association, meaning there is a link but it's not a definitive conclusion.

"That said, more research is needed to confirm our results and identify underlying mechanisms for this association," Braley said.

RELATED: Robots are coming for the elderly — and that's a good thing

Indeed, the Centers for Disease Control and Prevention (CDC) promotes the health benefits of owning a pet, too.

"Studies have shown that the bond between people and their pets is linked to several health benefits," the CDC states. That includes, but is not limited to, decreased blood pressure, cholesterol levels, triglyceride levels, feelings of loneliness, anxiety, and symptoms of PTSD. Pets also provide humans with more opportunities for exercise, which has also been linked to slowing age-related cognitive decline.