You can definitely die from drinking too much caffeine

Pay attention to your heart when you go hard on coffee, tea, sodas and exercise drinks 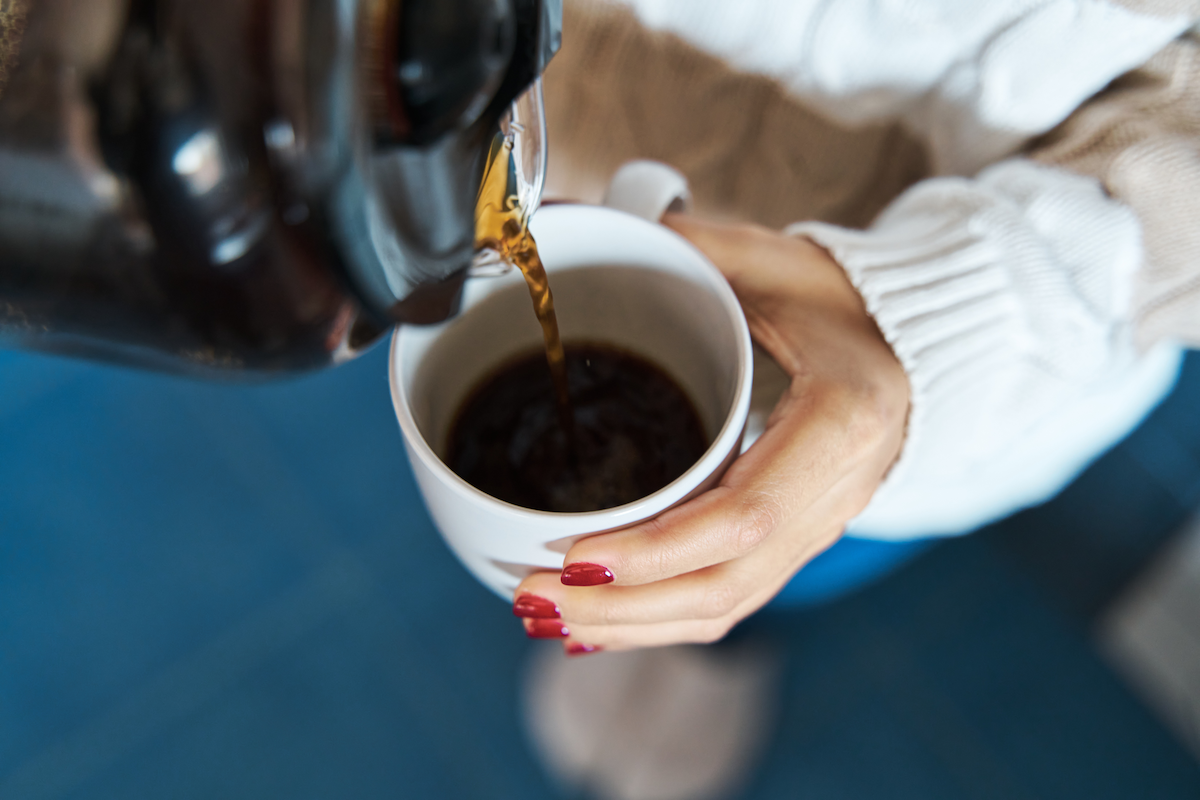 Tom Mansfield, a 29-year-old personal trainer from a town in Wales called Colwyn Bay, purchased a 3.5 oz bag of caffeine powder from Blackburn Distributions, a British sports supplements company, and made a tragic miscalculation to the dosage he ingested.

According to a BBC report, Mansfield used 5g (0.2 oz) in a pre-workout drink on January 5, 2021, drank it down, and then began to experience a pounding chest. Having fallen quite ill, he went to lay down for a bit on the couch but when he began foaming at the mouth his wife Suzannah called the paramedics. When they arrived, attempts were made to resuscitate Mansfield, but he was pronounced dead 45-minutes later.

The cause of death was ruled as caffeine toxicity and an inquest into the tragedy determined that Mansfield had caffeine levels of 392mg per litre of blood. These life-ending levels were reached due to a miscalculation in the amount of caffeine powder used, which ended up being the equivalent of 200 cups of coffee.

BBC reports that the powder used did not come with a scoop, and that the scale Mansfield was using to do his measurements was not sufficient.

Area news North Wales Live reports that, according to the coroner, if the deceased had been provided with a proper scoop for the powder, he'd probably still be alive today. Blackburn Distributions, the maker of the caffeine powder used, "massively reassured" that such a scoop will now be provided.

Mansfield's widow Suzannah, left behind to raise their two children, Tommy and Millie, made a statement on social media following her husband's death saying "my world has been ripped apart and my kids have lost their daddy ... I've lost the love of my life."