Stephanie Grisham apologizes for working under Trump, calls him a "con man" on "The View" 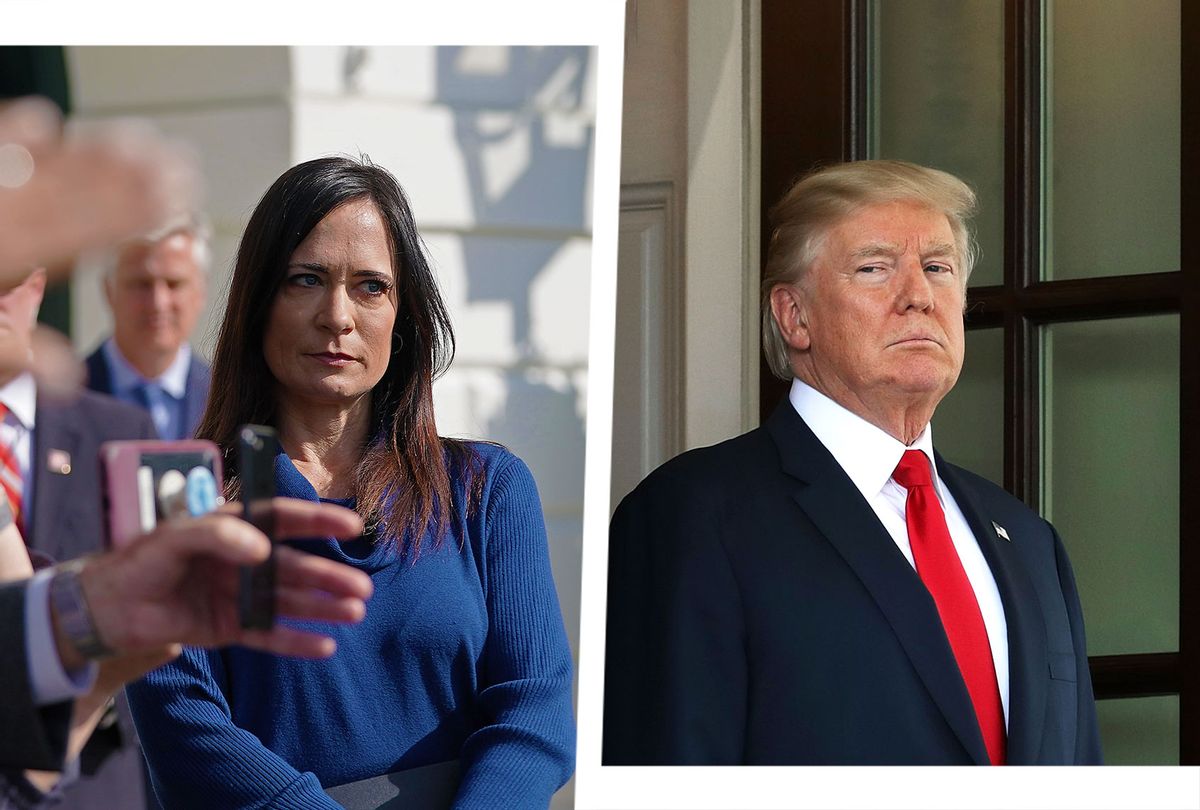 Stephanie Grisham, Donald Trump's onetime White House press secretary, publicly apologized on Wednesday for her role in the Trump administration, saying that it took her too long to realize that the former president was a "con man."

During an appearance on ABC's "The View," Grisham described her experience. "It is a cult-like thing, and it is OK to just get off."

Grisham's appearance was her second day in a row on the show, whose hosts have given the Trump official a platform to air out her grievances and regrets. The former press secretary resigned on January 7, immediately after the Capitol building was stormed by a horde of riotous Trump supporters who believed, as Trump claimed, that the 2020 presidential election had been illegitimately won by President Biden.

On Wednesday, "The View" co-host Sunny Hostin asked Grisham why "it took an insurrection to get [her] to quit."

"It's a great, fair question," Grisham replied. "I tried to resign many times. When I got to the West Wing, I realized it was a really bad environment."

On January 6, CNN reported, Grisham reportedly reached out to former First Lady Melania Trump, asking her to call off the riot over Twitter.

"Do you want to tweet that peaceful protests are the right of every American, but there is no place for lawlessness and violence?" Grisham asked Melania Trump.

The former first lady, who was at the time overseeing a photo shoot of a carpet she had installed, responded with one word: "No."

In October, Grisham announced that she'd be joining the crowd of former Trump associates to write a tell-all book, titled " titled "I'll Take Your Questions Now," detailing her experiences in the White House.

Grisham said on Wednesday that she is hoping to "educate" people about the extent of Trump's malfeasance.  The former press secretary is currently in talks with the January 6 select committee investigating the Capitol riot. She has reportedly provided the panel with a "number of names" they had not heard before.