"They have broken my spirit": Chair of Oregon Republican Party quits over "wickedness" within GOP 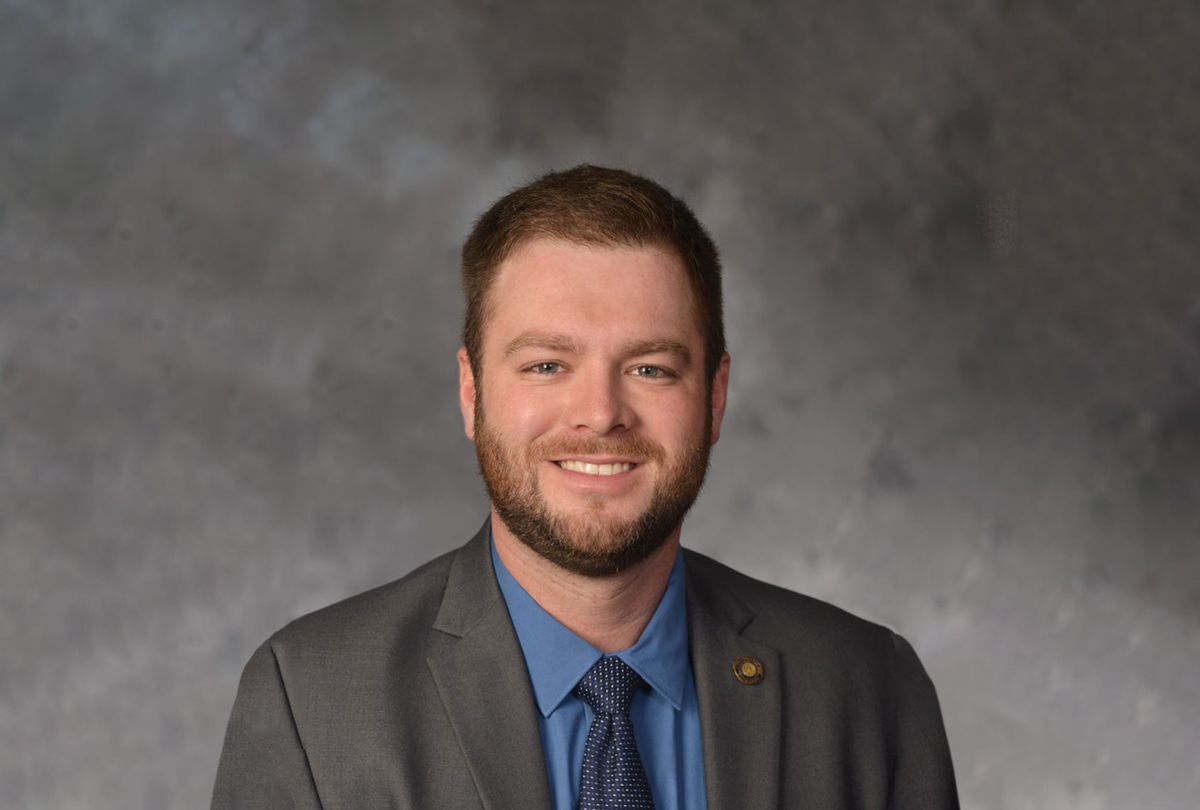 The chair of the Oregon Republican Party abruptly resigned on Friday, citing "evil" within the party and accusing it of using "communist psychological warfare tactics" aimed at "[destroying] anyone of true character."

"The endless slander, gossip, conspiracies, sabotage, lies, hatred, pointless criticism, blocking of ideas, and mutiny brought against my administration has done what I once never thought possible, They have broken my spirit. I can face the Democrats with courage and conviction, but I can't fight my own people too," state Sen. Dallas Heard, the chair of the Oregon GOP, wrote in a letter over social media.

"My physical and spiritual health can no longer survive exposure to the toxicity that can be found in this community," he added. "We truly have an equal if not greater evil than the Democrats walking among us."

Republican state senator Herman Baertschiger, the former vice chair of the party, told The Oregonian that the letter was unsurprising.

"He's a young man, with a young family," Baertschiger said. "He's a senator and business owner and was just getting pulled in too many directions."

Last week, Heard, an ardent opponent of mask mandates, was ejected from the Capitol by a number of state Democrats after refusing to put on a mask per the body's rules. Heard was also removed last December over a similar incident, accusing the legislature of waging a "campaign against the people and the children of God." According to KPIC, he has been absent from most of the legislative session.

In January, Heard spoke to a throng of right-wing demonstrators participating in an "unlawful assembly" outside that Capitol building, calling his colleagues "elitists."

"I work with these fools," Heard said at the time. "None of them are half as good as any of you and you need to bring the power to them!"

Shortly after his speech, the crowd proceeded to breach the Capitol building.

The Willamette Week reported in February that Heard was looking to make a bid in the state's gubernatorial race, but his party declined to offer any support.

"I put the question up to the body," Heard told the outlet. "The party decided I should stay."

Heard will remain in the state senate, with Baertschiger taking over the party as an active chair until a replacement is found.