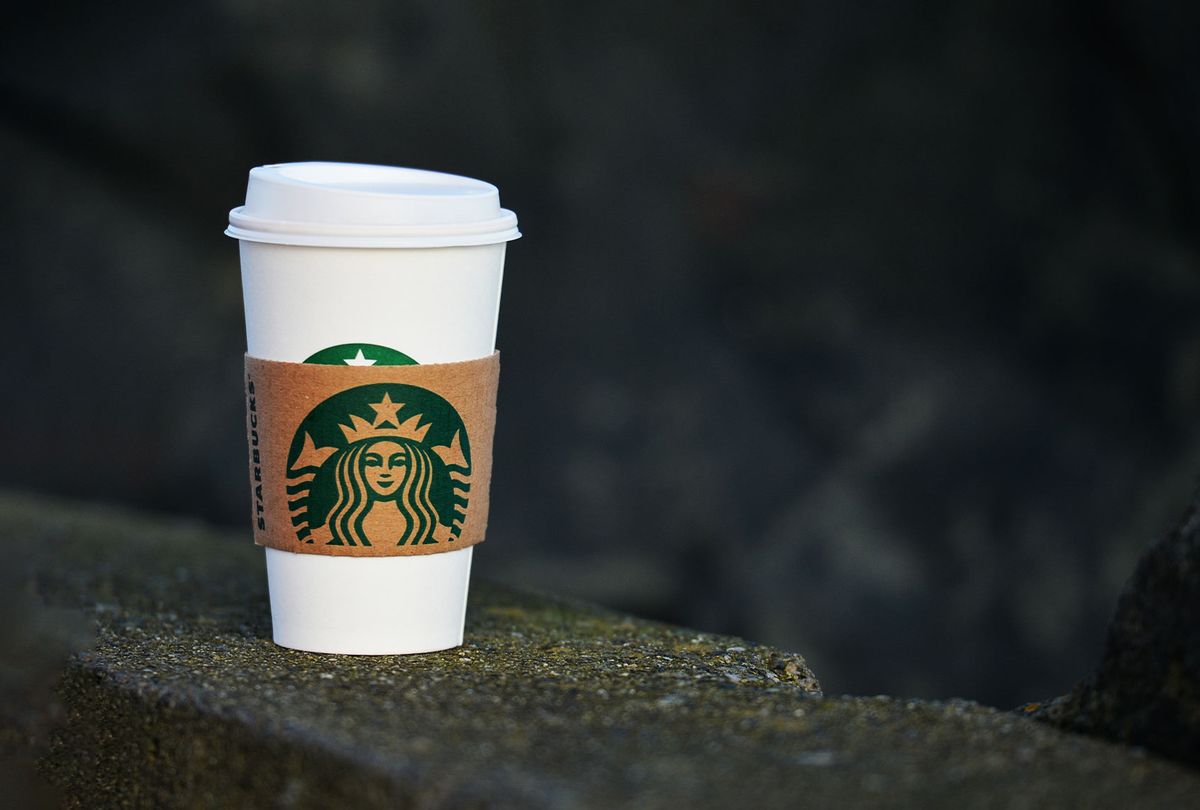 The momentum for Starbucks employees organizing shows no signs of stopping, after several stores in the Buffalo, NY area successfully voted to join Workers United this week.

The now nationwide movement among employees of the cafe chain found success back where it all started; Workers at two locations in Buffalo NY became the first in the U.S. to successfully organize in December 2021, after decades of anti-union efforts from the coffee behemoth's executive leadership.

This victory has now inspired dozens of other stores to plan and conduct their own elections in efforts to join the group associated with the Service Employees International Union. This most recent victory included stores in Cheektowaga, Amherst and Depew. According to numbers released by the National Labor Relations Board, all three elections came down to razor thin margins.

The victories have not been easy for workers, who have described union busting tactics from their employer, which included the shutdown of stores amid organization efforts, as well as the switching and transferring of employees in attempts to deter them from continuing their organization efforts. Starbucks claims that the company works best when the 'partners' at their more than 8000 locations are in direct contact with leadership.

Employees are seeking improved wages, staffing, and benefits. The Seattle-based company raised their minimum wage to $15 an hour in October of 2021, which many argue is no longer the target for a livable wage in many major cities within the United States.

According to reporting from NPR, about 130 stores across two dozen states have petitioned for union votes, a number that is likely to keep growing thanks to the recent victories in New York.