Trump may need to look up the definition of "smart" 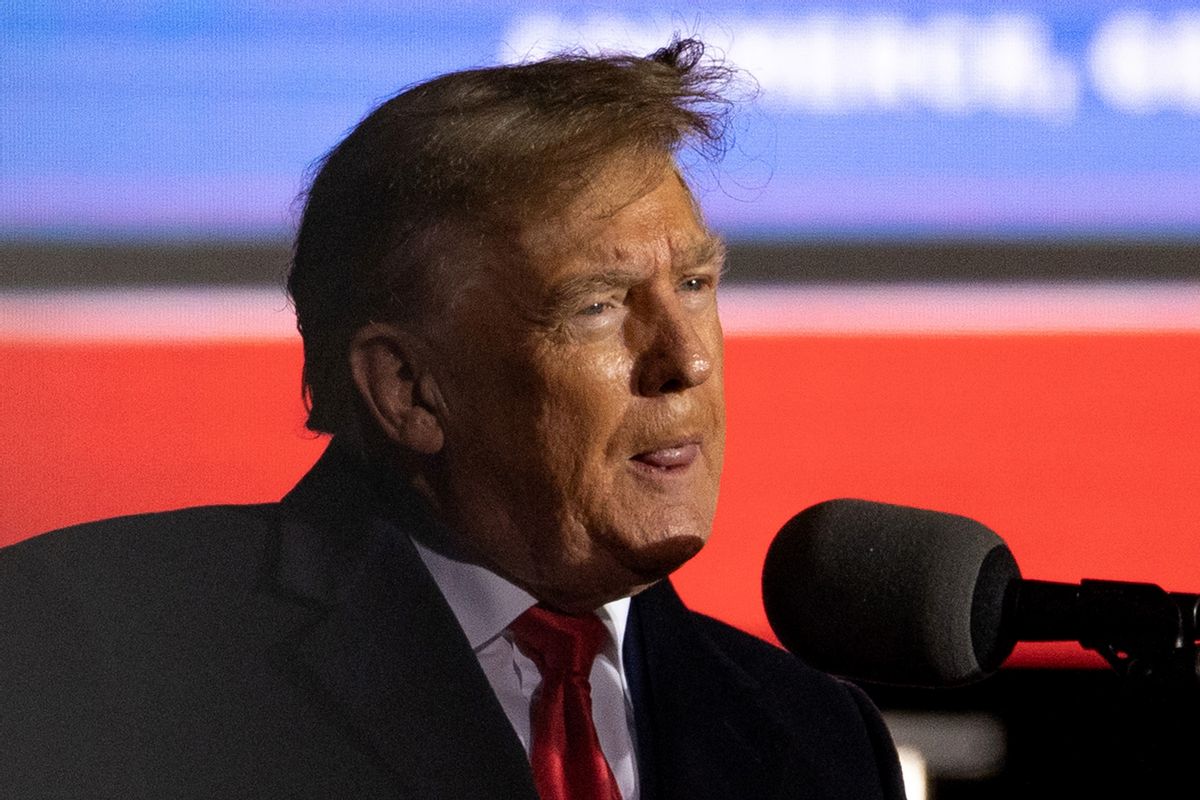 During a rally held in Georgia on Saturday, former president Donald Trump referred to Vladimir Putin as "smart" for the second time in the past month.

The rally where the comment was made is part of Trump's "Save America" roll-out which is rather ironic, given some of the topics discussed during it.

"They asked me if Putin is smart. Yes, Putin was smart," Trump said to the mid-sized crowd on Saturday, according to The Guardian. "That's a hell of a way to negotiate, put 200,000 troops on the border…That was a big mistake, but it looked like a great negotiation. That didn't work out too well for him," Trump added.

In addition to publicly expressing praise for Putin, Trump also had kind words to say about China's president Xi Jinping and North Korean dictator Kim Jong-un. "The smartest one gets to the top," Trump said in regards to leaders of their ilk.

He "runs 1.5 billion people with an iron fist," Trump said about Xi, doubling up by referring to Kim as "tough".

Despite the passion put behind Saturday's rally, the temperature in terms of Trump supporters in attendance is said to have been tepid, compared to other Trump events.

"I've covered more than two dozen Trump rallies around the nation. This is the smallest crowd I've seen at a rally of his in Georgia since he won the 2016 election," Atlanta Journal-Constitution political reporter Greg Bluestein said.

Supporters of former U.S. President Donald Trump wait for a rally at the Banks County Dragway on March 26, 2022 in Commerce, Georgia. This event is a part of Trump's "Save America Rally" around the United States where several current Republican candidates or politicians have been announced to speak at the event. (Photo by Megan Varner/Getty Images)"No President has ever suffered like I've suffered at the hands of these animals," Trump said to the crowd in Georgia during the rally. "People say to me, 'how the hell did you do it' and I can't even give them an answer. I don't know. I think I did it because I love you and because we have a job to do!" 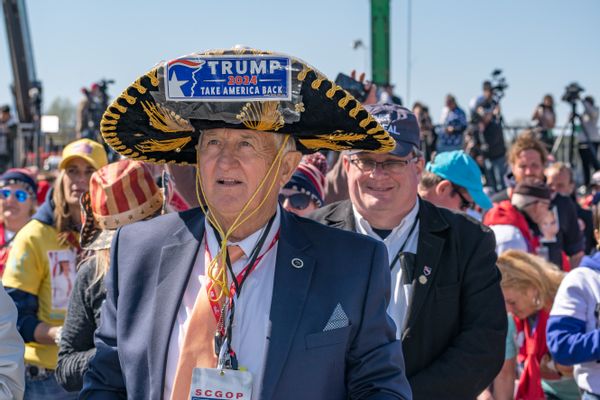 Supporters of former U.S. President Donald Trump wait for him to arrive during a rally at the Banks County Dragway on March 26, 2022 in Commerce, Georgia. This event is a part of Trump's Save America Tour around the United States. (Photo by Megan Varner/Getty Images)Read more: