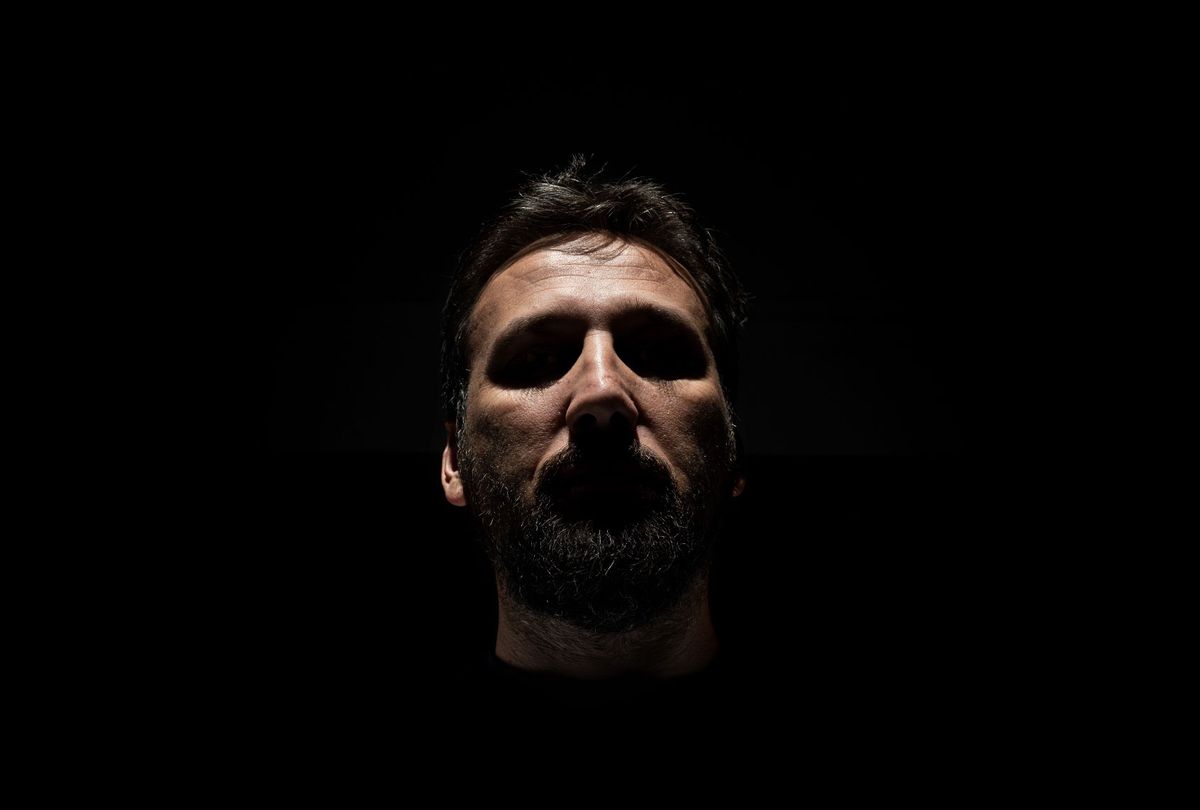 It might surprise you to know that boys are more emotionally expressive than girls before age two. That difference does not last very long, as many boys are made to feel ashamed of themselves for violating masculine norms by expressing their feelings. And this prohibition against being sad, fearful, disappointed, lonely, or any emotion other than anger follows many into a stoic manhood.

Why is this a problem? As we see it, there are several serious consequences to this limited emotional expression among many men. The most important of these is the propensity for violence, which men engage in nine times more often than women. A direct result of the ability to shut down vulnerable emotions is the inability to empathize with others. And violence is, first and foremost, a failure of empathy. If you have a compassionate understanding of how your actions can hurt another person, you would be very unlikely to cause intentional harm. Men who embrace this aspect of cultural masculinity cannot empathize with another person's emotional experience because they have no point of reference in their own minds with which to understand it.

We have seen this problem play out in the geopolitical context within the past few weeks.  Russian President Vladimir Putin is conducting an increasingly brutal invasion of Ukraine. As a result, there have been and will be many more preventable deaths. Putin's actions have already resulted in 3.2 million refugees as well as the internal displacement of 6.5 million Ukrainians, with many families being separated. Moreover, Putin is causing great hardship for his own people, as the Russian economy has taken a huge beating because of the sanctions placed on Russia by many nations. And to make the matters exponentially worse, Putin has intimated nuclear war, which could kill millions. Nobody with a shred of empathy would do any of these things. He appears solely focused on expanding his dominance and seems not to care in the least about the harm he is inflicting.

The second consequence is a quality-of-life issue for emotionally inexpressive men and anyone who has to deal with them, as illustrated by this actual exchange between co-workers. A woman mentions to her male colleague: "I feel really sad today and I don't know why." His response? "Well…stop it."

So many boys and men learn and practice "stop it." And research indicates that negative and positive emotions are something of a package deal. When a person learns to squelch negative emotions, over time they lose their ability to experience positive ones. Men who become adept at "stop it" when they get an inkling of sadness, anxiety, fear, or disappointment will, over time, lose the ability to feel joy, satisfaction, or gratitude. It is a Faustian pact with the devil that turns men at the extremes into unfeeling robots, a condition known as alexithymia ("no words for feelings").

Alexithymia has significant implications for stress management. It blocks men from utilizing one of life's effective means known for dealing with stress, ranging from minor hassles to major traumas. We are referring of course to the process of identifying, thinking about, and discussing one's emotional response to stressor, such as a hurtful remark or action, with the person who delivered it, or with a trusted third party. Having an emotionally honest conversation about a stressful situation with another person can provide empathy and emotional support and allow the person to put the incident into perspective, and perhaps figure out a way to handle it. It can also provide an opportunity for emotional relief though crying, which is — in and of itself — another one of life's effective means for reducing stress. In this light, punishing boys for crying and instilling in them a deep sense of shame for even wanting to cry must be seen as an incredibly cruel act. After all, we all have tear ducts, irrespective of our gender. Why would males have them if it were unnatural for boys and men to cry?

It is very difficult to resist a pressure that one cannot name. We need to help boys and men to understand the social pressure of cultural masculinity and learn to resist it.  We need to stop telling our boys and men to be unfeeling machines and instead convey how to be a man with complexity and compassion.

Christopher Kilmartin is Professor Emeritus of Psychology, University of Mary Washington. He is an author, trainer, and activist in preventing violence in schools, the military, and the workplace internationally.

Ronald F. Levant is Professor Emeritus of Psychology at The University of Akron and co-author, with Shana Pryor, of the new book "The Tough Standard: The Hard Truths About Masculinity and Violence," just published by Oxford University Press. e is one of the key people responsible for creating the field of the psychology of men and masculinities. He was included in the Stanford University-Elsevier data base listing the top 2% of scientists in the world, and served as the President of the American Psychological Association.