“The White House has had no problem condemning issues of less consequence,” said host Pete Hegseth 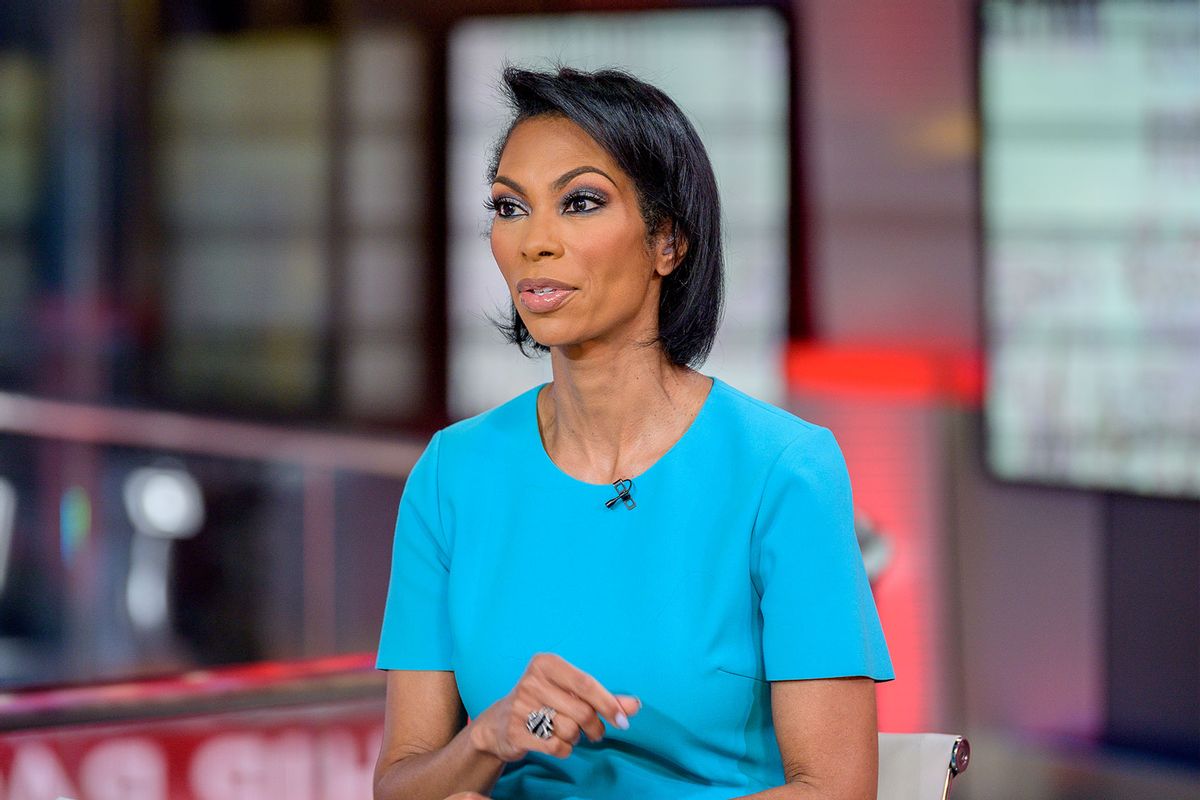 Fox News host Harris Faulkner expressed outrage over the White House's refusal to comment on the Will Smith–Chris Rock slapping incident, stressing that the U.S. has to have "a president who can communicate."

Fellow host Pete Hegseth echoed Faulkner's apparent outrage. "The White House has had no problem condemning issues of less consequence," he said. "Clearly, they are copping out on this one."

The exchange came just a day after a Tuesday press briefing in which journalist Simon Ateba of Today News Africa asked White House Communications Director Kate Bedingfield whether the White House had a comment on the incident, now colloquially known as "the slap heard around the world."

"You saw the level of violence that was unleashed on Chris Rock," Ateba said. "Is that something that the White House condones – that type of violence? Do you condemn it? And do you do anything to support comedians who have been attacked and other artists?"

"So I don't have any official comment from the White House on the altercation," Bedingfield responded, noting that President Biden had not watched the Oscars.

RELATED: "If Will Smith was a white guy...": Right-wing Twitter reacts after Chris Rock slapped at Oscars

This week, numerous Fox News pundits jumped on the opportunity to politicize Smith's conduct, as The Daily Beast noted.

Host Jeanine Pirro, for instance, condemned Smith's slap, arguing that the "Oscars are not the hood" during a Monday broadcast. Jesse Waters meanwhile said that Smith's display was the "first time I've seen the media cover Black-on-Black crime."

RELATED: Will Smith and the function of a slap – what it means for comedy and comedian