Can't make it to Ansel's SoHo shop to try the cake? We've got the recipe for you right here 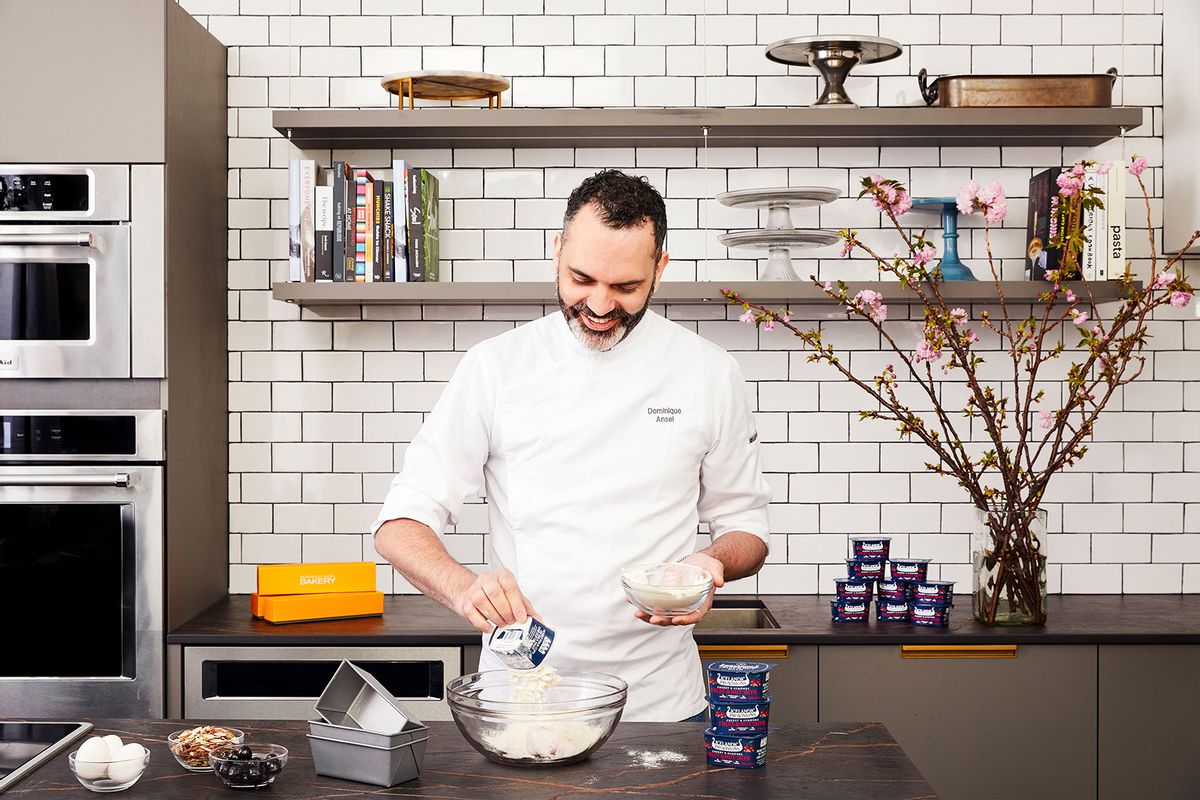 According to James Beard Award-winning pastry chef Dominique Ansel, any child raised in France has learned to make yogurt cake at home with their mother or grandmother, likely "using the yogurt cup as a measuring tool for the ingredients in the recipe."

"Even though I was just 6 or 7 when I first made one, I still have the recipe memorized by heart," Ansel said in a release.

That's why Ansel has partnered with Icelandic Provisions — a company known for their traditional rich and creamy Icelandic skyr — to create a new special Cherry and Almond Skyr Yogurt cake. This light and fluffy pound cake incorporates creamy whole milk skyr studded with ripe black cherries and chopped almonds. It is then topped with toasted almonds and a flurry of confectioner's sugar.

"I'm excited to team up with Icelandic Provisions to create a new take on this childhood memory," Ansel said. "The creamier, richer texture of their whole milk skyr paired with chopped almonds and juicy pieces of ripe cherries in their newest flavor gives the yogurt cake a decadent texture."

Ansel plans on serving the cake at his SoHo Dominique Ansel Bakery — the same bakery that earned international acclaim for the invention of the cronut — through April 10; proceeds will go to City Harvest. 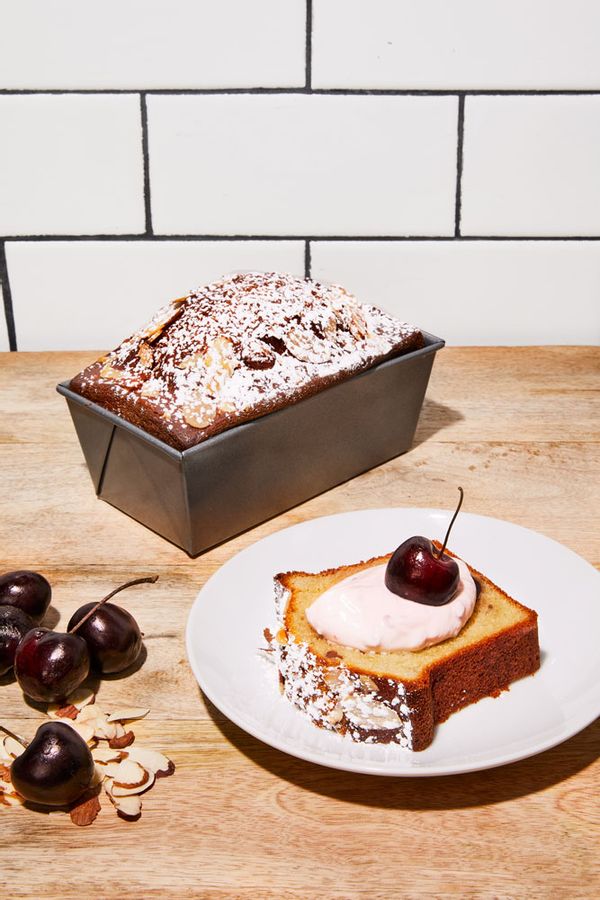