Why is China delivering missiles to Serbia? 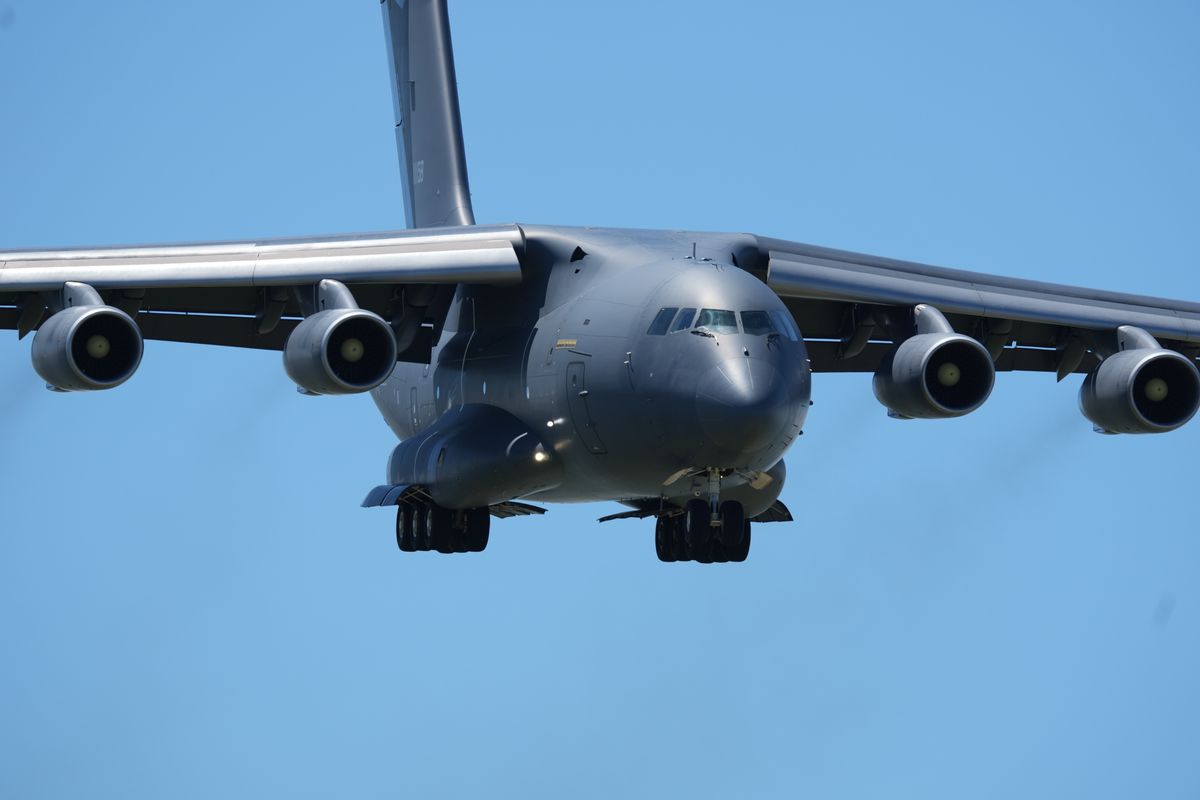 A Y-20 transport aircraft flies in the sky before the upcoming Airshow China 2021 on September 22, 2021 in Zhuhai, Guangdong Province of China (Photo by Yue Shuhua/VCG via Getty Images)
--

Six Chinese Air Force Y-20 transport planes made a delivery of HQ-22 surface-to-air missile systems to the Serbian military in what's being referred to as a "veiled operation."

According to the AP News report, Serbia, a Russian ally, received the delivery of the anti-aircraft weapons during a period in time where such a delivery holds especially ominous connotations, given the ongoing tumult between Russian and Ukraine.

Related: We saw this coming: For Russia's neighbors, Putin's brutal invasion came as no surprise

"The Y-20s' appearance raised eyebrows because they flew en masse as opposed to a series of single-aircraft flights," wrote The Warzone online magazine in a quote circulated by AP News. "The Y-20′s presence in Europe in any numbers is also still a fairly new development."

The AP reports that the Chinese cargo planes were spotted at Belgrade's Nikola Tesla airport and that Serbia's defense ministry did not respond to requests for clarification.

In the Global Times coverage of this operation they point out that this "could be the largest overseas operation by the Chinese domestically developed large transport plane yet, displaying the country's strategic transport capabilities," according to writers Liu Xuanzun and Guo Yuandan.

According to The Drive flight trackers first noticed the Chinese cargo planes on Friday as they headed west in Turkish airspace towards Serbia.

"This was my cue to bring up both Flightradar24 and my ADSBexchange selective database that includes Y-20A/U known hex codes," Evergreen Intel told The War Zone in a quote used by The Drive. "Sure enough, the different apps showed other Y-20s along the same flight route, spaced out about 100km apart stretching from Istanbul all the way to almost the Georgian border ... This was unique in that it was in the early hours and with so many Y-20s together, all using MLAT (multilateration). Given that it was said to be a scheduled weapons delivery, this makes sense. Similar NATO deliveries to Poland or Ukraine by military transports have used MLAT  before."