Fiona Hill details how Trump Jan. 6 scheme was years in the making: "This was Trump pulling a Putin" 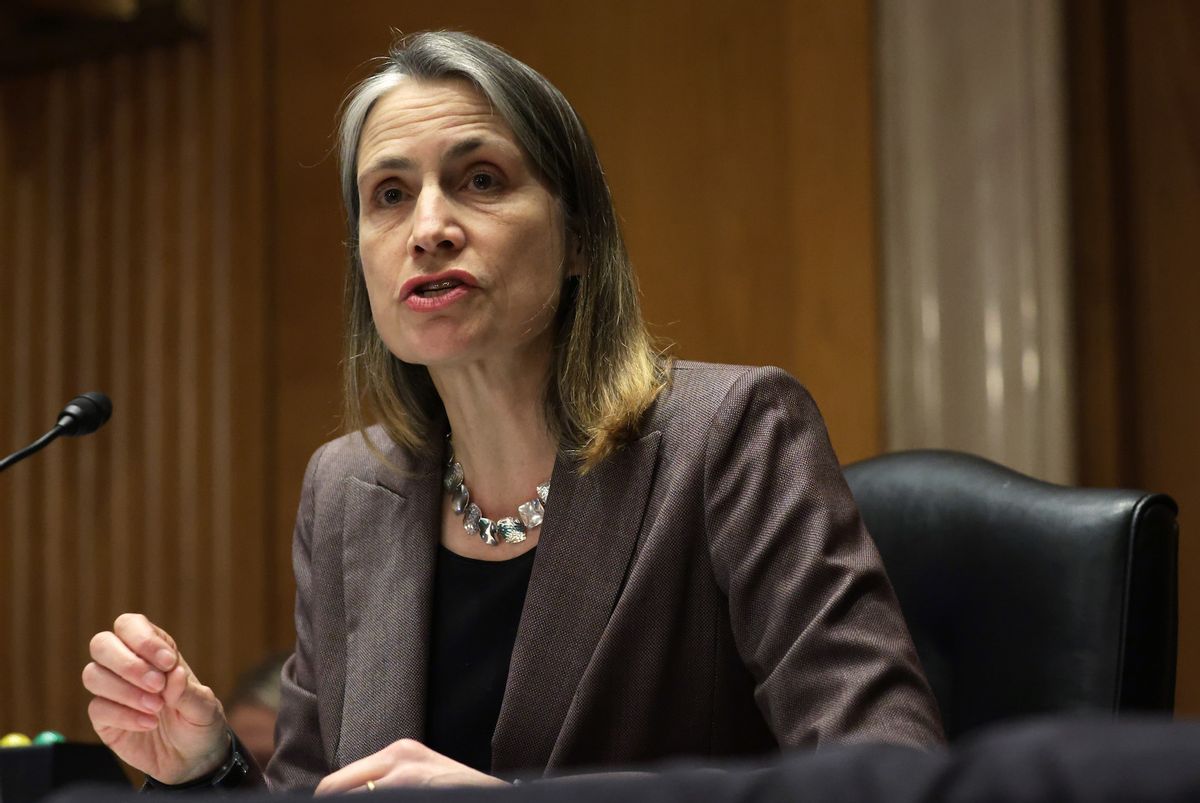 WASHINGTON, DC - FEBRUARY 02: Fiona Hill, former senior director for Europe and Russia at the National Security Council, testifies before the Commission on Security and Cooperation in Europe. (Photo by Alex Wong/Getty Images)
--

Fiona Hill realized long before Jan. 6, 2021, that Donald Trump intended to remain in power no matter what voters wanted.

The foreign policy expert who testified against Trump at his first impeachment trial said she was alarmed by the former president's clear preference for authoritarian rule, and she overheard him trash democracy in conversations with other world leaders, reported the New York Times Magazine.

The reporter suggested that Trump's rants were meant as a joke, but Hill disagreed.

"He clearly meant it," Hill said.

Trump's longtime friend David Cornstein, a jeweler that he appointed as his ambassador to Hungary, often said the former president expressed admiration for that country's right-wing authoritarian leader.

"Ambassador Cornstein openly talked about the fact that Trump wanted the same arrangement as Viktor Orban," Hill said, "where he could push the margins and stay in power without any checks and balances."

Hill said she realized after Trump survived his first impeachment over his extortion scheme against Ukraine that the former president intended to steal the 2020 election.

"In real time, I was putting things together," she said. "The domestic political errands, the way Trump had privatized foreign policy for his own purposes. It was this narrow goal: his desire to stay in power, irrespective of what other people wanted."

Hill was working on her memoir on the morning of the Jan. 6 insurrection when a friend told her to turn on the television, where she saw Trump's supporters violently storming the U.S. Capitol as Congress certified Joe Biden's election win -- and it all became clear to her.

"I saw the thread," Hill said. "The thread connecting the Zelensky phone call to Jan. 6, and I remembered how, in 2020, Putin had changed Russia's Constitution to allow him to stay in power longer. This was Trump pulling a Putin."