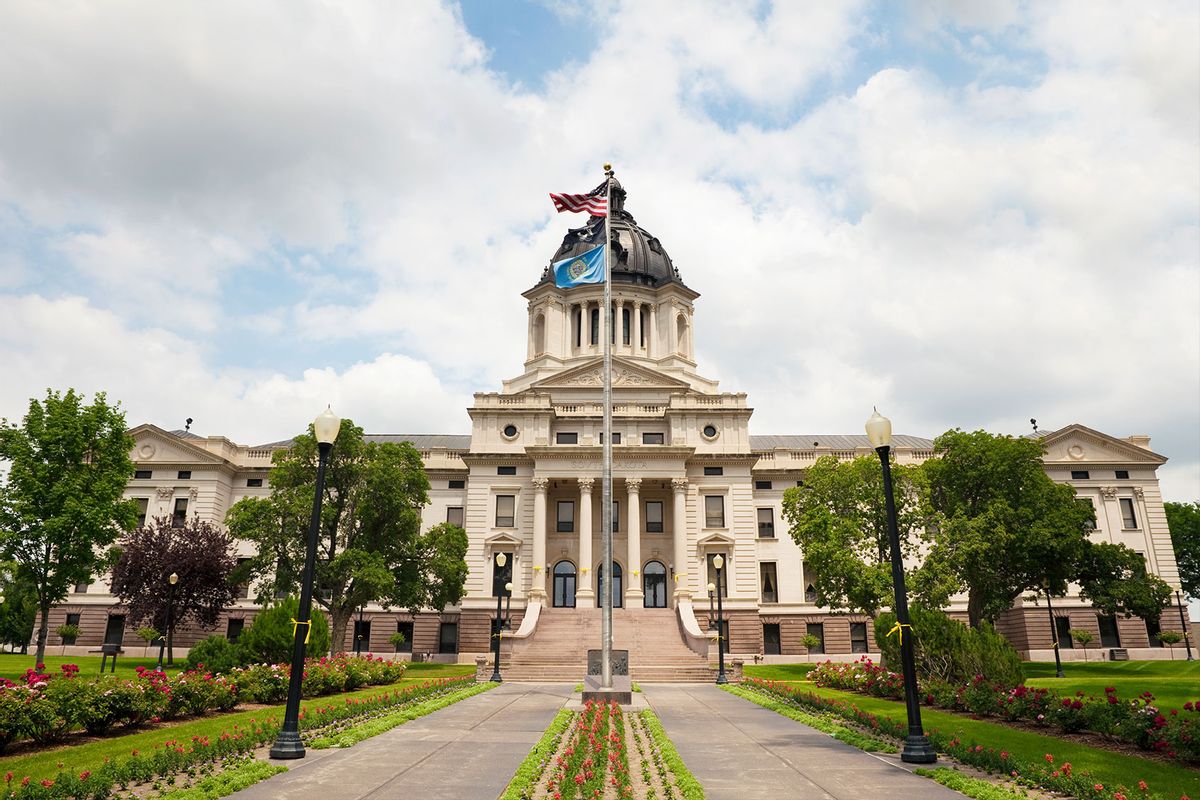 The South Dakota legislature on Tuesday voted to impeach Attorney General Jason Ravnsborg for running over a pedestrian who Ravnsborg claims to have thought was a deer.

Ravnsborg will be suspended from his position, at least temporarily, according to Politico. The decision, handed down in a 36-31 vote, comes despite the state's conclusion last month that the attorney general did not commit an impeachable crime.

Ravnsborg's impeachment proceedings will now move to the Senate, which is set to hold a trial over the matter.

South Dakota Gov. Kristi Noem has praised the move. "Today, the House of Representatives did the right thing for the people of South Dakota and for Joe Boever's family," Noem tweeted, referring to the victim.

Ravnsborg has accused Noem of interfering with the state probe for political gain, according to The Argus Leader, in part because the attorney general has investigated Noem over her own alleged misconduct.

The investigation stems from an incident that took place in September 2020, when the attorney general was returning home at night from a Republican fundraising event. According to Ravnsborg's account, the attorney general struck what he thought was a deer or a large animal while driving on a rural highway.

Ravnsborg called 9-11 and reported the incident as a traffic collision with an animal. The next day, the attorney alleges, he returned to the site of the crash and found the corpse of 55-year-old Joseph Boever, who had apparently been walking along the shoulder of the road the previous night.

RELATED: Kristi Noem called out over "clear conflict of interest" and "abuse of power"

Ultimately, the attorney generally pleaded no contest to two misdemeanors and received no jail time.

Ravnsborg has repeatedly claimed that he did not know that he had collided with Boever, but numerous criminal investigators have casted doubt over the official's account.

For instance, last February, it was reported that investigators found Boever's glasses inside of Jason's Ravnsborg's car.

"His glasses are there, Jason. Those are Joe's," an investigator said during an interview with the attorney general. "The only way for them to get there was through the windshield."