In new memoir, Biden's sister says she had essence of Trump "exorcised" from White House 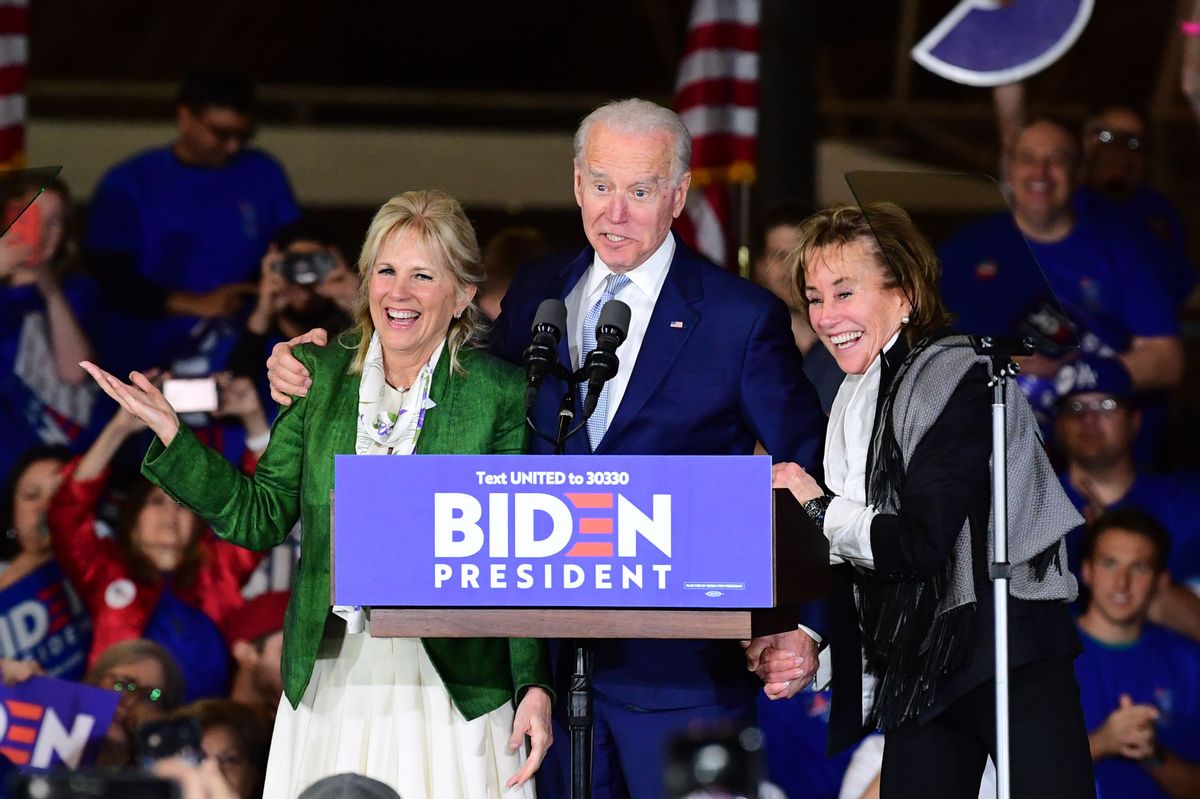 Valerie Biden Owens, sister of President Biden, released a new memoir on Tuesday called "Growing Up Biden" and in it she describes "exorcising" the essence of former President Donald Trump from the White House prior to Biden moving in.

Biden Owens reveals in her book that she was part of the team tasked with re-decorating the Oval Office and first on her list was getting "everything Trump had touched out of there," according to a break down by Vanity Fair.

Among the items Biden Owens saw removed was Trump's portrait of Andrew Jackson, which he chose himself; and she made an effort to swap out the desk that Trump used for one that belonged to President Franklin D. Roosevelt, but wasn't able to because it's currently housed at his family home in Hyde Park.

Although Trump's desk remained, Biden Owens said the fact that it had also been used by JFK and Obama made the matter a little more tolerable.

"So that was certainly good enough, and went a long way toward exorcising from my mind the repugnant image of its previous occupant," Biden Owens writes in her book via a quote pulled from Vanity Fair's report.

Biden Owens makes no attempt to conceal her true feelings towards Trump in her writing, referring to the former president as a "bully" and a "narcissistic, incompetent, and incomplete man."

"If ever there was a force of anti-empathy in the world, it is Donald Trump. He is a bully, pure and simple—a narcissistic, incompetent, and incomplete man. He is the embodiment of resentment. His power comes from tapping into our baser instincts. Biden Owens says in "Growing Up Biden."

"President Trump brought out the worst of our human tendencies, and the nation's very soul had been battered by hatred, intolerance, and bigotry," she writes.