New evidence indicates that $4.8 million was handed down to the president's son by CEFC China Energy 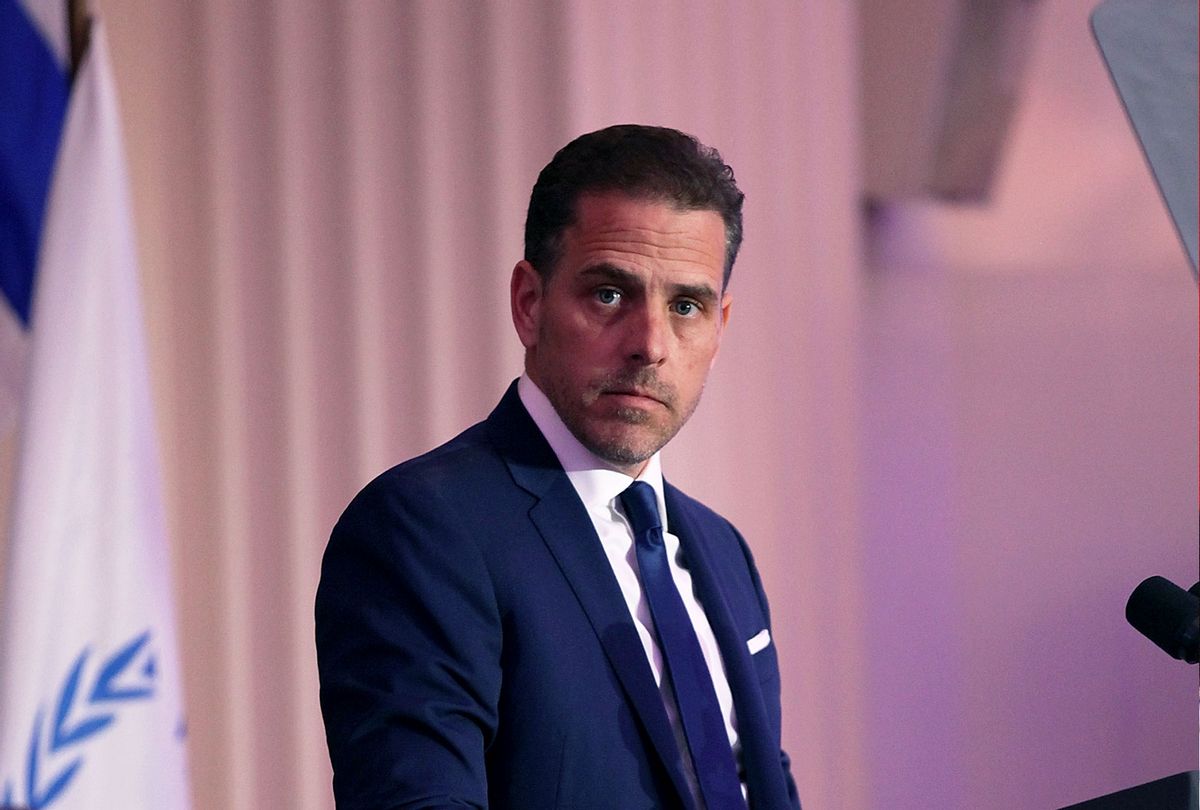 In a review published by The Washington Post today they detail that over the course of 14-months CEFC China Energy paid $4.8 million "to entities controlled by Hunter Biden and his uncle." Evidence to this fact was landed upon with the use of government records, court documents, newly available bank statements and emails pulled from a copy of a hard drive from a laptop believed to have once belonged to Hunter Biden, according to The Washington Post.

Although the new evidence does not indicate that President Biden was personally involved in these CEFC dealings, or that he benefitted from them in any way, there is evidence that Hunter Biden leveraged his father's influence, and contacts President Biden has made over the years, for his own financial gain.

Among the newly discovered materials is a  $1 million legal retainer signed by Hunter Biden for the representation of a CEFC official named Patrick Ho "who would later be charged in the United States in connection with a multimillion-dollar scheme to bribe leaders from Chad and Uganda," according to The Washington Post.

Hunter Biden has been under federal tax investigation since 2018, specifically in relation to income obtained from business deals with China, but nothing solid has come from it until around 2020.

Along with the large sum of money received from CEFC, evidence has revealed that Hunter Biden was also gifted a 2.8-carat diamond from Chinese energy tycoon Ye Jianming. The diamond, which Hunter claimed was only worth around $10,000, but is actually valued at more along the lines of $80K, was brought up in the divorce proceedings between Hunter and ex-wife Kathleen Buhle, according to The New Yorker.

The diamond was reportedly given to Hunter in 2017 when Hunter met with Jianming in Miami hoping to get his donation to the World Food Program USA nonprofit that Hunter was a board member of. During a dinner that took place on that trip, Hunter offered to use his contacts to nail down investment opportunities for CEFC China Energy and Jianming was so pleased with this, according to The New Yorker, he sent the diamond to Hunter's hotel room as a gift of appreciation.

"I knew it wasn't a good idea to take it. I just felt like it was weird," Hunter said to The New Yorker, claiming to have handed it off to an associate.

DOJ purging all Trump-appointed U.S. attorneys — except the one investigating Hunter Biden