On "Real Time," the host talks about "Mickey and Pluto going at it" and how DeSantis & Cruz may be on to something 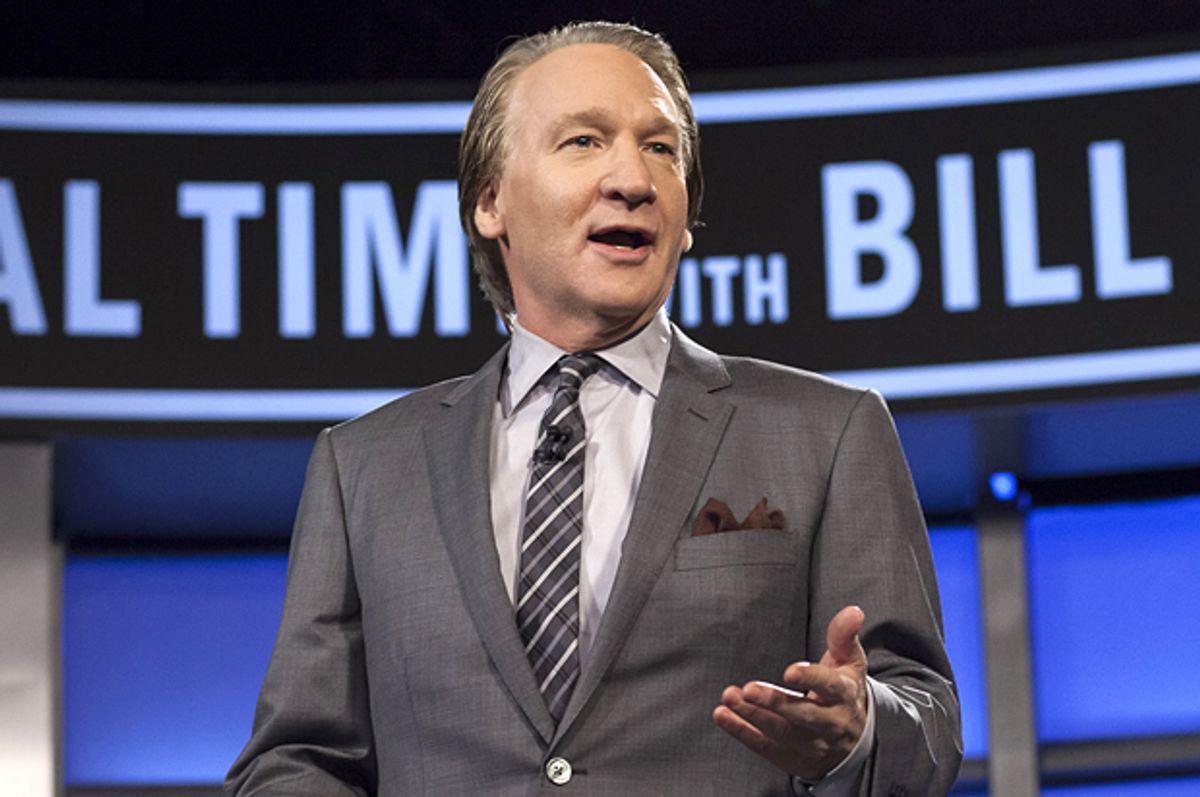 Bill Maher referenced a Salon article on Friday's episode of "Real Time With Bill Maher" as part of a segment in which Maher discusses Ted Cruz and Ron DeSantis' building concerns over a "sexy Disney."

"...DeSantis today, he looks like he stepped in it here, and not in a good way, with getting in the middle of Disney," Maher said. "He was kinda coming in on the Ted Cruz opinion. Ted Cruz said, and I think we have a headline here, 'Mickey and Pluto going at it.' ... "And DeSantis today said 'you know, when we were kids we didn't have to worry what was in cartoons.' I thought, these guys are crazy, and then I look at some of the movies that Disney has coming out. They may be on to something with this grooming and highly sexualized content," Mahers jokes, readying a list of facetious examples.

Florida Gov. Ron DeSantis was in the news on Friday as his feud with Disney escalates over "additional legislative action" DeSantis is pushing for the company's special tax district, according to CNN.

"There's going to be additional legislative action," said DeSantis in a quote pulled from CNN. "We've contemplated that. We know what we're going to do, so stay tuned. That'll all be apparent."

"Disney will pay its debts. Disney will, for the first time, actually live under the same laws as everybody else in Florida. Imagine that," DeSantis said.

This seems to all be the consequence of Disney pushing against Florida's "Don't Say Gay" law that puts a thumb on talks of sexuality and gender in public schools.