As misinformation swirls, a new CDC report finds a strong contender for cause of pediatric hepatitis outbreaks 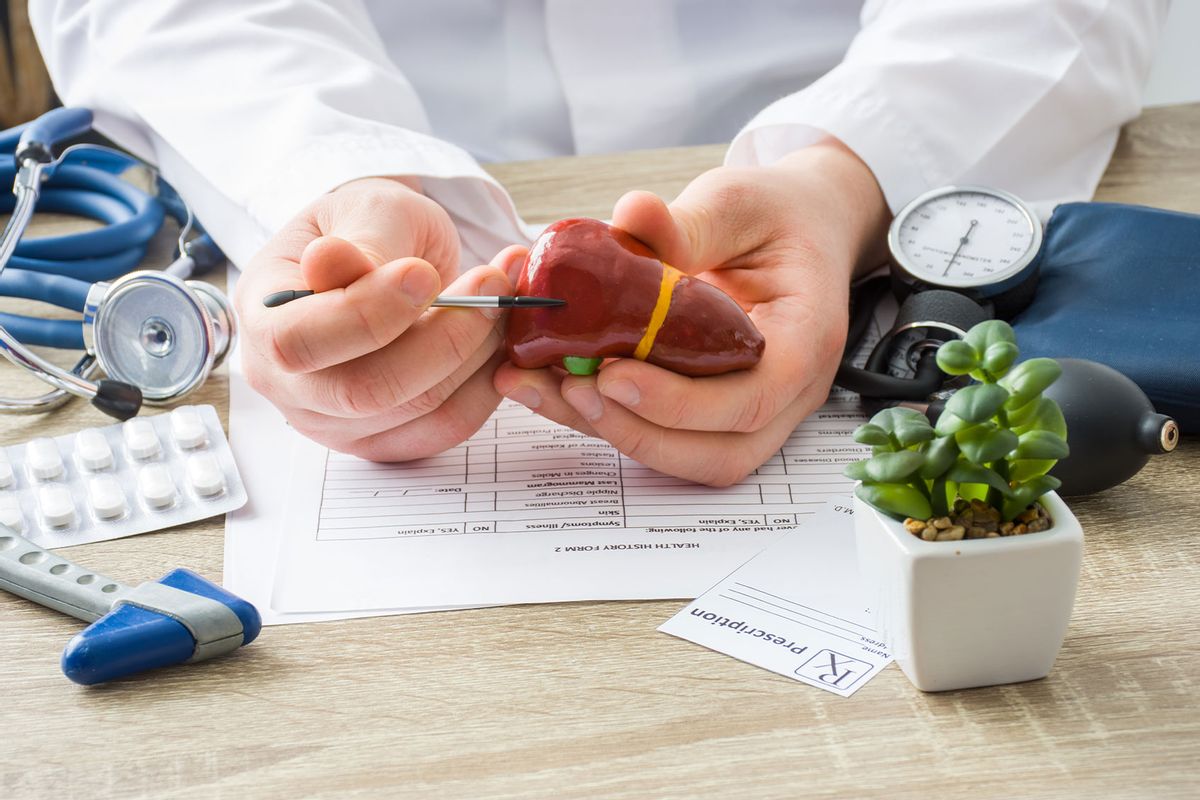 The bizarre rise in children being diagnosed with severe acute hepatitis had all the makings of a medical mystery. There was no tangible cause, and it didn't seem to be related to COVID-19. Some of the cases were so severe that children had to receive liver transplants, as the CDC noted in a health advisory issued in April 2022. In Minnesota, a four-week-old became Minnesota's youngest-ever liver transplant recipient. In Alabama, two children needed liver transplants. In Wisconsin, one child needed a liver transplant and one died.

More peculiarly, the incidence of hepatitis in children wasn't confined to the United States. In the United Kingdom, 10 children required a liver transplant out of the 114 cases that were been reported in the region. The World Health Organization stated this week that it has received reports of at least 228 probable cases of pediatric hepatitis with dozens more under investigation.

Now, the Centers for Disease Control and Prevention (CDC) finally has a working theory. The agency released a report last week naming a top contender for the cause behind the strange clusters of pediatric hepatitis outbreaks in children: an adenovirus. Adenoviruses are a common type of a virus that are sometimes genetically manipulated to deliver vaccines, and which in their wild form sometimes cause mild colds. A specific type of adenovirus, known as type 41, is implicated in these pediatric hepatitis cases.

Hepatitis is a general term to describe inflammation of the liver, which is a vital organ that filters blood, fights infections, and processes nutrients. There are five hepatitis viruses that can be identified by the letters A through E, which can be caused by a variety of origins.

"The damage to the liver was so severe — that's what's unusual about it."

"Any kind of viral infection can cause a hepatitis," Dr. Ilana Fortgang, a pediatric gastroenterology, hepatology and nutrition specialist at Ochsner Health, explained to Salon. "Similarly, drugs and alcohol can cause hepatitis, fatty liver can cause hepatitis." Then there's autoimmune hepatitis, which, as Fortgang noted, happens when the body's own immune system attacks the liver.

RELATED: Another delay for five-and-under vaccine

Speaking to the hepatitis cases in children, Dean Blumberg, chief of pediatric infectious diseases and associate professor in the Department of Pediatrics at the University of California, Davis, told Salon that "several of [these cases have] required liver transplant."

"The damage to the liver was so severe — that's what's unusual about it," he added.

The mysterious origin of hepatitis in these cases resulted in the spread of misinformation across the internet. Some commentators falsely claimed that the COVID-19 mRNA vaccines were to blame. Others wondered if COVID-19 was the virus causing the outbreaks. Yet according to the CDC report, one commonality patients had in Alabama was that all nine children who were recently hospitalized with acute hepatitis of unknown origin also had adenovirus. Six of the nine patients also tested positive for Epstein-Barr Virus, but did not have antibodies, which suggested they had a previous infection but not an active one.

Blumberg says that he has seen "severe infection" from adenoviruses, but only in his immunocompromised patients. "In my practice, I've seen patients with adenovirus who have had bone marrow transplants or other underlying conditions, and they've had severe hepatitis, pneumonia, and they've even died from that," Blumberg said. "But for previously healthy children, they tend to only have mild outpatient disease — and this particular type of adenovirus, type 41, usually causes gastrointestinal illness like vomiting, diarrhea, but it usually doesn't cause invasion into the liver and hepatitis."

Blumberg said that it doesn't make any sense that the mRNA vaccines could be causing the pediatric hepatitis cases, because children under five still aren't eligible for the COVID-19 vaccines. However, Blumberg said there was a "solid link" between the presence of the adenovirus and the hepatitis cases in children.

Fortgang said that not all kids who are infected by an adenovirus are getting severe hepatitis, which could suggest there is something else at play, too.

"It may be that there are two things going on, so that having this adenovirus infection confers a certain vulnerability and requires a second hit, as of yet we have not determined," Fortgang said. Fortgang noted that these reactions to the adenovirus may be happening now because children's immune systems have been weakened throughout the pandemic by being exposed to far fewer pathogens by virtue of social distancing.

Fortgang emphasized there are ways parents can keep their children safe.

"Hand washing is always a good first start, no rubbing your eyes, no touching your nose, no putting your hands in your mouth, and that's because adenovirus is transmitted in a fecal-oral route," Fortgang said. "But that's also because these are just good hygiene protocols to live by."

Fortgang emphasized: "I think that this is a scary time for parents of young children, but it's important to remember that this is still a really very rare phenomenon."

At Ochsner Health, where Fortgang works, doctors have been collaborating and sharing information with each other across the world.

"This has always been a very generous group, and we're certainly poised here at my institution where we have really great resources, where we can take care of these kids, even if we don't know the absolute finest details of what's causing it," Fortgang said. "And so I think that's what's really been heartening is that the medical community has come together, has identified this as an issue and been able to take care of these kids up to and including transplant."