Former aide: John McCain was "embarrassed and appalled" by daughter's "epic meltdowns" during his campaign 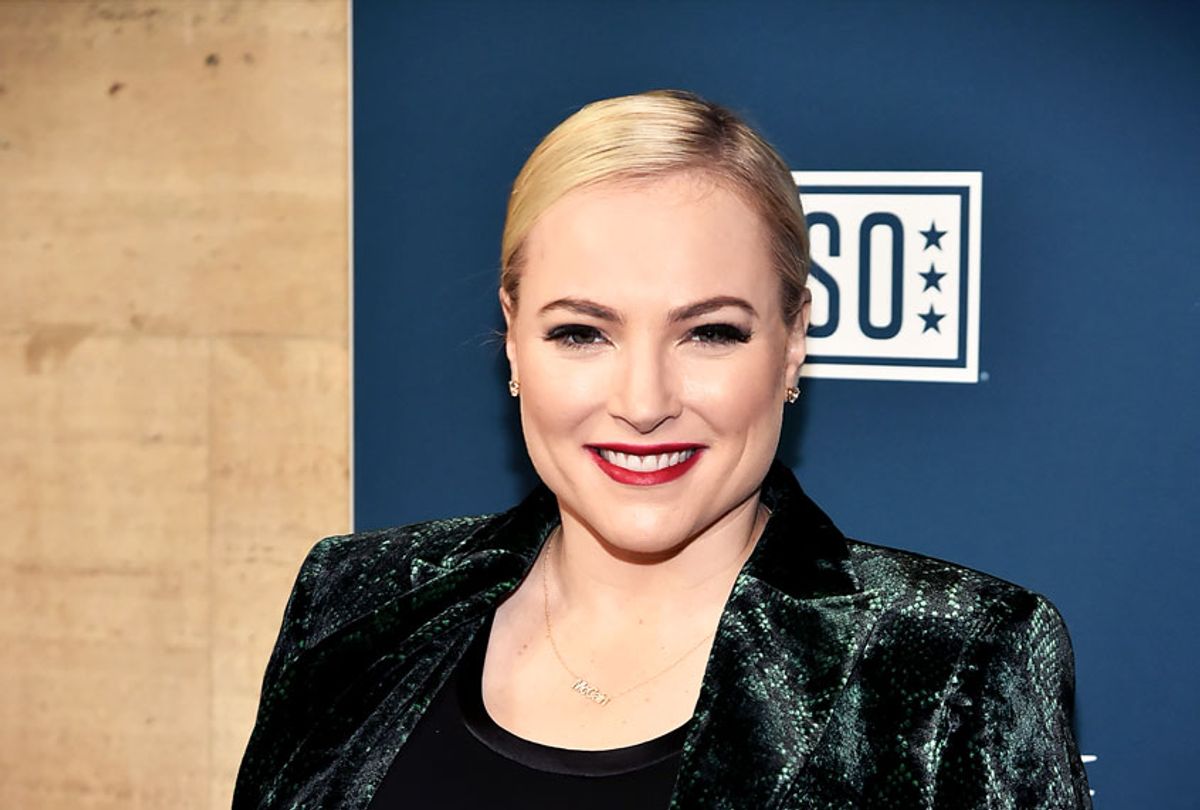 The late Republican Sen. John McCain, a Republican, was frequently "embarrassed and appalled" by the conduct of his daughter, Meghan, a right-wing pundit, according to an eleven-part, tell-all Twitter thread published by John McCain's former presidential campaign manager, Steve Schmidt.

In the thread, released on Saturday, Schmidt claimed that he was the first person that Meghan McCain, now a conservative commentator and TV personality, "heard the word NO from."

"I told her she was unimportant and that the Presidential election wasn't about her," Schmidt said, recalling a campaign event for which McCain showed up too late.

"I left her on the tarmac when she didn't make the plane because as I explained to her, the 5000 people who were waiting to see her father speak and took the time to do it deserved to have him show up on time," Schmidt added. "That was the way John McCain saw it. He was appalled by @MeghanMcCain conduct on the campaign. Appalled and embarrassed. The tantrums were beyond anything I have ever witnessed from any human being."

Schmidt described McCain's antics as "the most rotten, entitled, spoiled, cruel, mean and bullying behavior I have ever witnessed."

The thread came as part of an ongoing online beef between Schmidt and the former "The View" star, which came to head this weekend when it was reported that McCain had only sold 244 copies of her new book "Bad Republican: A Memoir" since its release in April.

"I can explain this," Schmidt said in response to the report. "When I kicked @MeghanMcCain off of the 2008 McCain plane, because of her outrageous behavior, I talked to her mom and explained what was happening and why. Cindy [McCain] got weepy and said 'I just want to say I raised two good sons' I said 'everyone knows you did.'"

Schmidt also accused McCain of tarnishing her family name "for a shallow and purposeless celebrity where she trades on a famous name like a fourth generation wannabe clipping coupons while pretending to be an heir."

It isn't the first time that Meghan McCain's conduct has come under fire.

During her tenure as a host at ABC's "The View," the conservative commentator was notorious for her inflammatory on-air clashes with her liberal co-hosts. In one exchange, after Meghan McCain returned to the show from maternity leave, her then-co-host Joy Behar told her point blank: "I did not miss you."

RELATED: "I did not miss you!": Meghan McCain returns to rocky reception on "The View" after maternity leave

After leaving The View last July, Meghan McCain claimed that she had been bullied off of the show due to her conservative views, calling the network a "toxic work environment."

"It was as if I had become an avatar for everything they hated about the president," she wrote in her book, excerpted by Vanity Fair. "It felt like the cohosts and staff only knew one Republican – me – and took out all their anger on me, even though I didn't even vote for Trump."

Shortly after departing from "The View," McCain became a columnist at The Daily Mail.