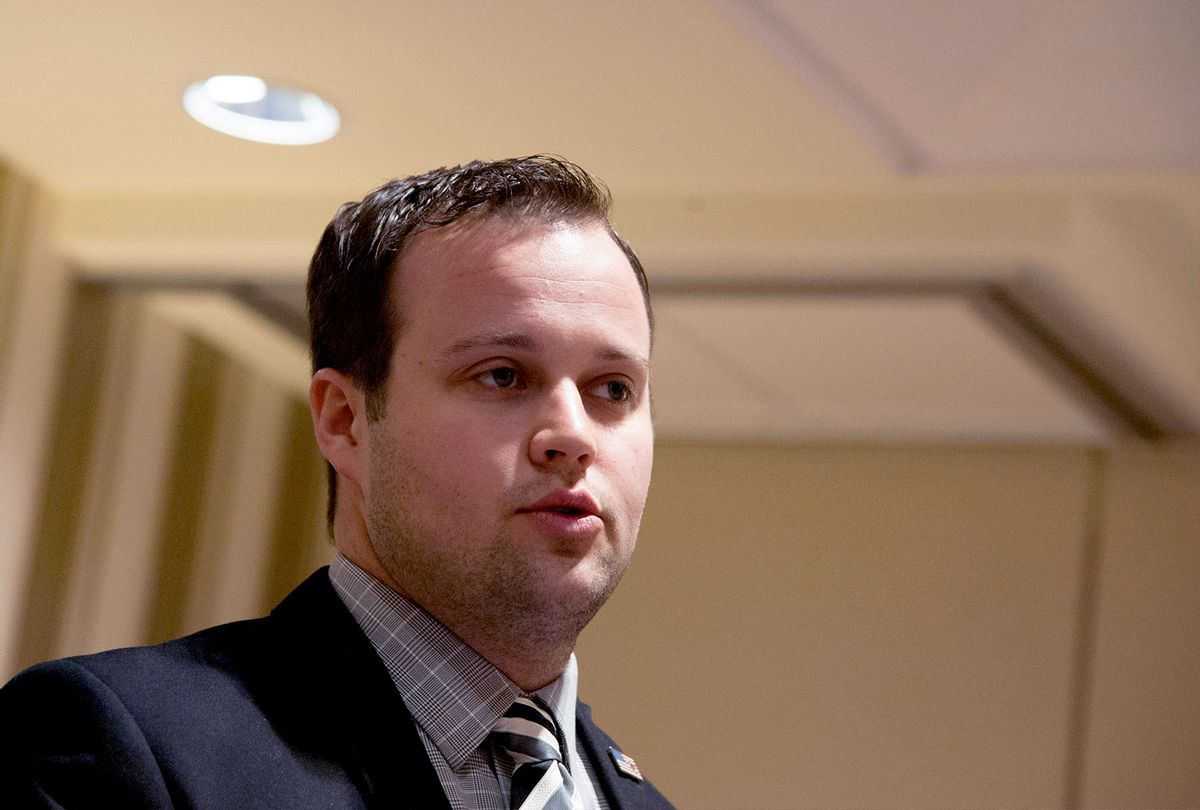 In addition to his jail sentence, Duggar has also been ordered to pay a $10,000 fine, and is to have no unsupervised contact with minors during a 20 year period of supervised release. He will also be made to participate in a "sex offense-specific treatment program," according to documents obtained by USA TODAY.

Duggar's sentence was given today by U.S. District Judge Timothy L. Brooks in Fayetteville, Arkansas. This is the end of an ugly ordeal that began back in December 2021 when evidence proved that the former reality TV star was guilty of receiving and possessing child pornography.

According to the Los Angeles Times, prosecutors at Duggar's trial presented evidence that Duggar had obtained "material depicting the sexual abuse of children" from the dark web. After viewing the pornographic materials, which Duggar had downloaded onto his laptop, a Homeland Security agent referred to it as being "in the top five of the worst of the worst that I've ever had to examine." 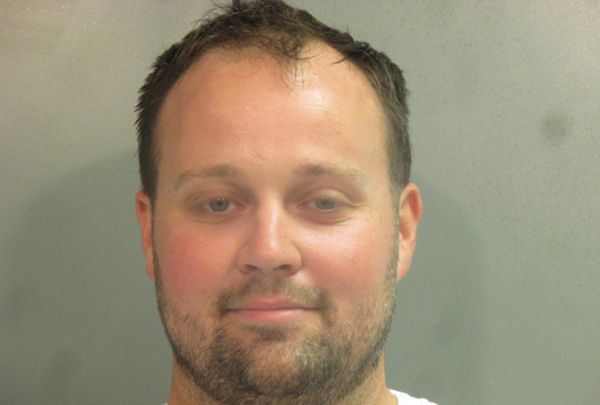 "While this is not the sentence we asked for, this is a lengthy sentence," says U.S. Attorney David Clay Fowlkes. Duggar initially faced up to 20 years in prison, and fines of up to $250,000 for each count, per USA TODAY's report.

Father to seven children himself, Duggar was previously investigated during his teen years under suspicion of molesting young girls, including several of his sisters, which resulted in the cancelation of "19 Kids and Counting" once this information circulated. The show that brought him into the public eye centered on a strict Christian family and their homeschooled, anti-birth control lifestyle. During the show, Duggar married his wife, Anna, and started a position with the Family Research Council's lobbying arm in Washington, D.C. Both his mother, and his wife, pleaded for leniency during Duggar's trial, according to the Los Angeles Times, and his lawyer advocated for a lesser sentence of only five years saying he "has lived an admirable life while navigating unique challenges associated with being in the public spotlight since childhood."