“I think we’re more interested in the red wave than we are in red flags,” said Republican Sen. Kevin Cramer 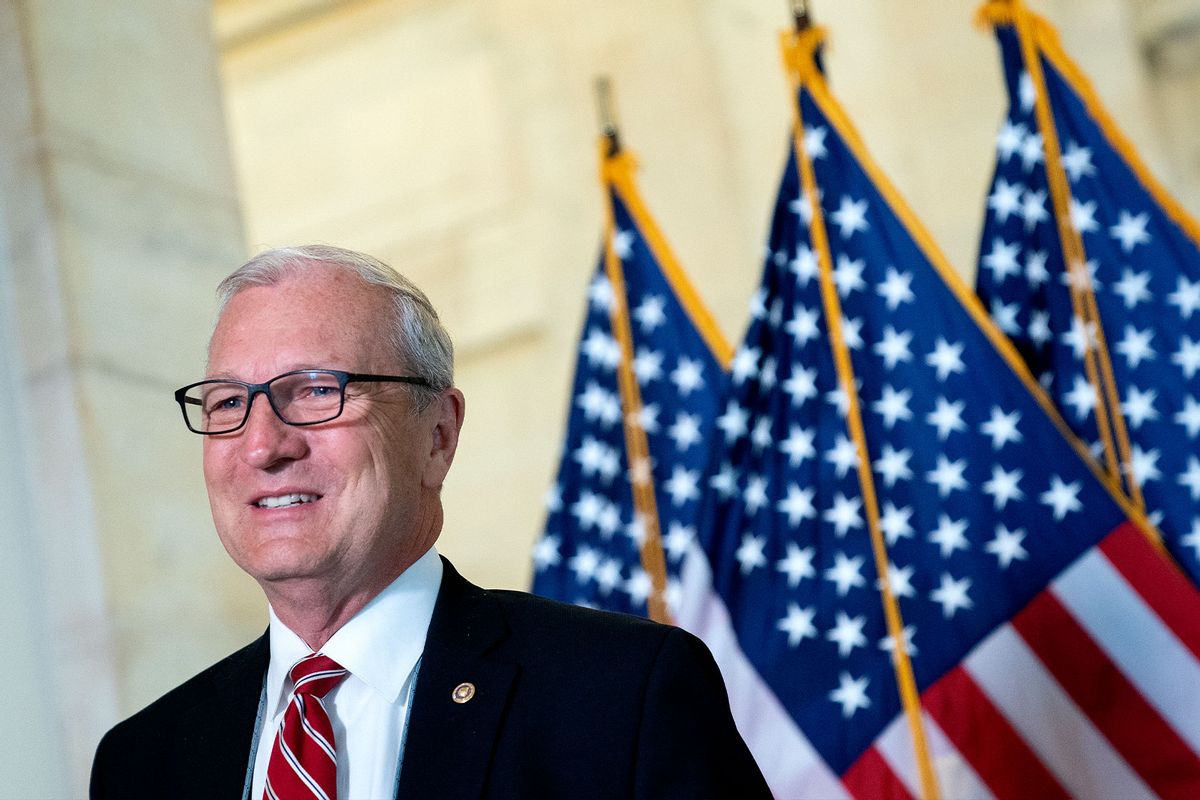 "I think we're more interested in the red wave than we are in red flags," the Republican lawmaker reportedly said during a caucus lunch. "Quite honestly, as Republicans .. and we have a pretty good opportunity to do that."

Red flaw laws refer to policies that allow law enforcement to confiscate firearms from gun owners who present a heightened threat to themselves or their communities. At present, nineteen states currently have such regulations on their books, as Rolling Stone noted.

Carmer's remarks come just weeks after a string of mass shootings across the country, most notably in Buffalo, New York and Uvalde, Texas.

In the wake of those massacres, a bipartisan coalition of senators have proposed a gun reform package that would incentivize states to enact red flag laws, improve mental health resources, expand background checks, and provide more support for school safety. And on Tuesday, outlets reports that the legislation is backed by Senate Minority Leader Mitch McConnell, R-Ky., who told reporters, "I am comfortable with the framework and if the legislation ends up reflecting what the framework indicates, I will be supportive."

The bill currently has support from ten Republican senators, meaning it will be able to bypass a Republican filibuster. However, the exact details of the legislation still have yet to be ironed out, and it could take weeks or even months before the final product reaches President Biden's desk.

RELATED: New "steps in the right direction" with agreement on gun safety legislation

Many gun reform advocates have argued that the bipartisan proposal is insufficient, in large part because it would not require owners of semi automatic assault rifles – the weapon of choice for many mass shootings – to be 21 or older.

"We've seen consistently whenever there is a horrific criminal event that Democrats' top priority is not stopping the bad guys, not stopping the criminals, but rather disarming law-abiding citizens," as Sen. Ted Cruz, R-Tex., said of the bill on Tuesday. "If that's what they try to push with this proposal, I think that would be a serious mistake."