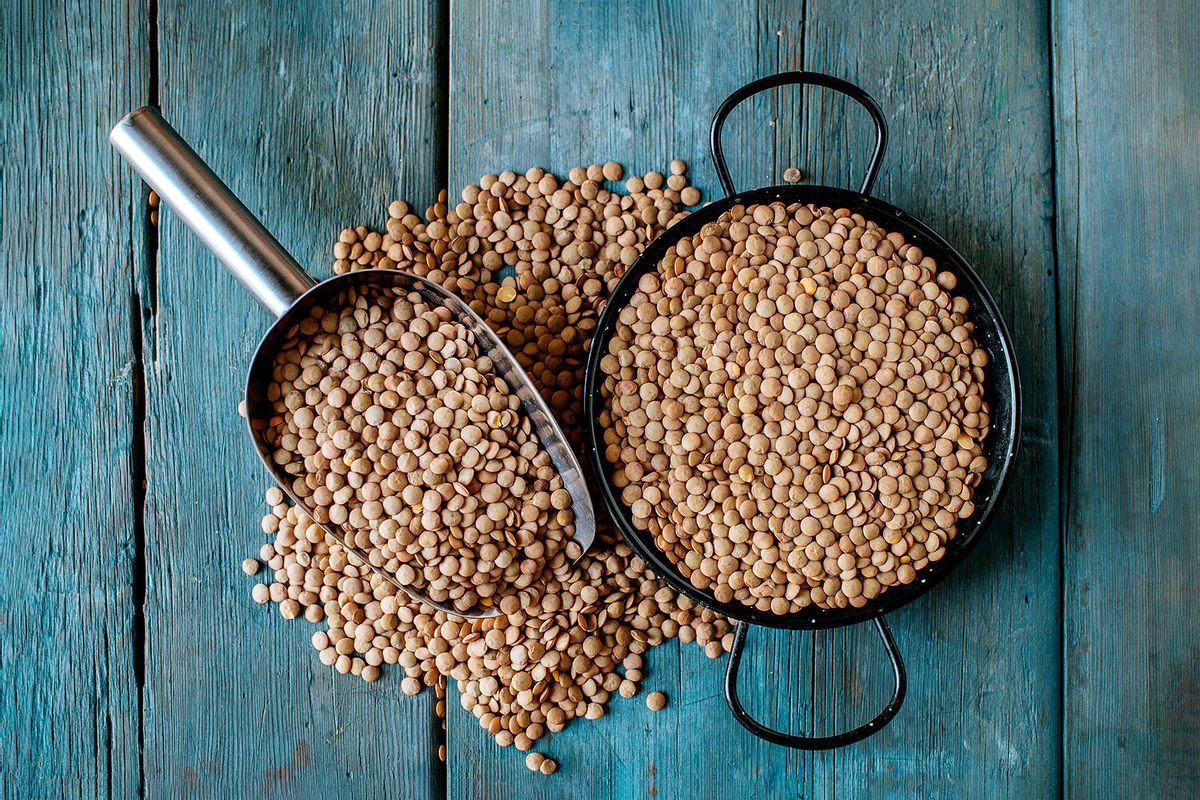 The suit, which was filed on Monday, was brought forward by Carol Ready, a 29-year-old woman residing in Tulsa, Oklahoma.

Ready told the outlet that she had eaten the lentil crumbles twice and was sent to the emergency room within 48 hours after suffering from gastrointestinal distress. There, Ready's doctors found extremely high levels of liver enzymes in her system and problems with her gallbladder after performing a hepatobiliary iminodiacetic acid (HIDA) scan.

"It still didn't change anything for me," Ready said. "The dysfunction was there. The damage was done."

"What started as extremely intense upper abdominal pain, fever, nausea, and fatigue took a dark turn with the test results for my liver enzymes," wrote one user on Instagram. "The fatigue persisted for the next couple weeks and after almost a month I'm finally feeling like the energy levels are starting to come back."

The lentil crumbles were initially recalled last week by the company via a social media post. An official recall was issued just a few days later on Friday in an announcement released by the U.S. Food and Drug Administration (FDA). The recall specifically concerns approximately 28,000 packages of lentil crumbles produced and distributed between April 28 and June 17 of this year.

Daily Harvest, which prides itself on selling an assortment of health foods made with sustainably sourced fruits and vegetables, also assured its consumers that it's working hard alongside the FDA to figure out what caused the illnesses in the first place.

"We have reached out multiple times directly to consumers who received the product, instructing them to dispose of it and not eat it," the company explained in a statement released on Monday.

"In parallel, we launched an investigation to identify the root cause, working closely with the FDA, multiple independent labs, and a group of experts that includes microbiologists, toxin and pathogen experts as well as allergists. All pathogen and toxicology results have come back negative so far, but we're continuing to do extensive testing so we can get to the bottom of this."