“The president was unhinged during that period,” said host Brian Kilmeade. "I’ve never seen him so angry" 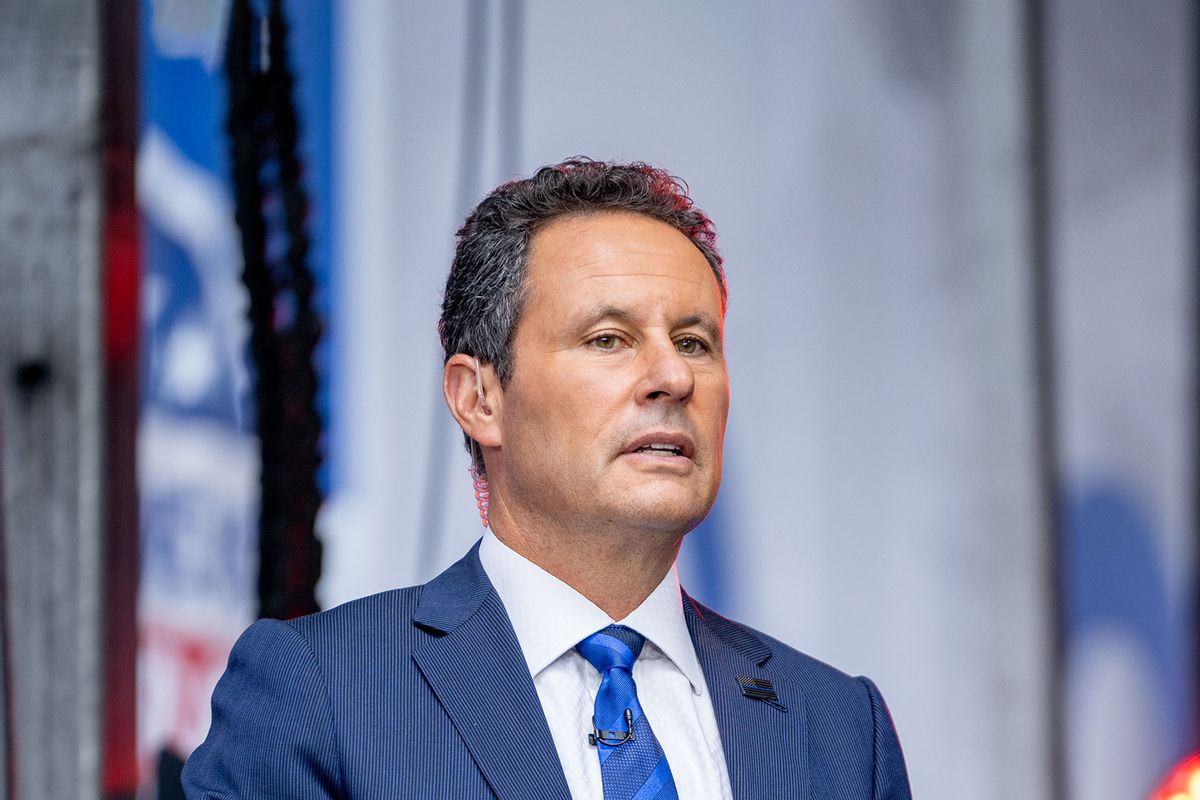 Fox News host Brian Kilmeade on Sunday said that Donald Trump was "unhinged" in the months leading up to the Capitol riot, during which the former president baselessly claimed that the 2020 presidential election had been stolen by dint of widespread voter fraud.

"The president was unhinged during that period," Kilmeade, usually a staunch Trump supporter, declared in a segment. "I interviewed him at West Point, and he was kind enough to give me a few minutes. I've never seen him so angry. That was in between the election and Jan. 6."

"As soon as we were done, he just stormed off," the host added. "And you know how long I've known him, for 15 years or 20 years prior to him going to the White House. I've never seen him so angry."

Kilmeade's remarks came shortly after the network played public testimony by former acting Deputy Attorney General Richard Donoghue, who alleged during the House select committee's hearing on Thursday that Donald Trump attempted to weaponize the Justice Department in his failed coup attempt. In the aftermath of Trump's loss, the former president specifically sought to replace the then-acting Attorney General Jeffrey Rosen with Jeff Clark, a pro-Trump DOJ official who was heading the agency's Civil Division at the time. That plan ultimately unraveled after multiple DOJ officials threatened to resign.

During his segment, Kilmeade called this period "the worst moment of Donald Trump's political career."

"I think how you lose in life defines who you are," he said. "And even if there are things that bother you, welcome to the world. A lot of times things don't work out, and are so-called unfair. Your team couldn't prove [the election was rigged], move on."

Kilmeade's comments are noteworthy in light of past reports about his alignment with the MAGA-verse.

Throughout Trump's presidency, Kilmeade repeatedly defended the former president from attacks by the left. And in December, The New York Times reported that Kilmeade was one of two other Fox News anchors to act as an informal advisor to Trump during the Capitol riot. By January, however, Kilmeade began to shift his rhetoric, saying that Trump should "learn to lose" and that he had not seen any substantive evidence of election fraud.

Kilmeade's Tuesday comments come just a week after another Fox News host, Martha MacCallum, said there was a "stunning" lack of evidence to support Trump's claims of voter fraud.