This 4th of July, let’s extinguish fireworks for good

Traumatic to pets, kids, people with PTSD and survivors, the time for bombs bursting in the air has come and gone 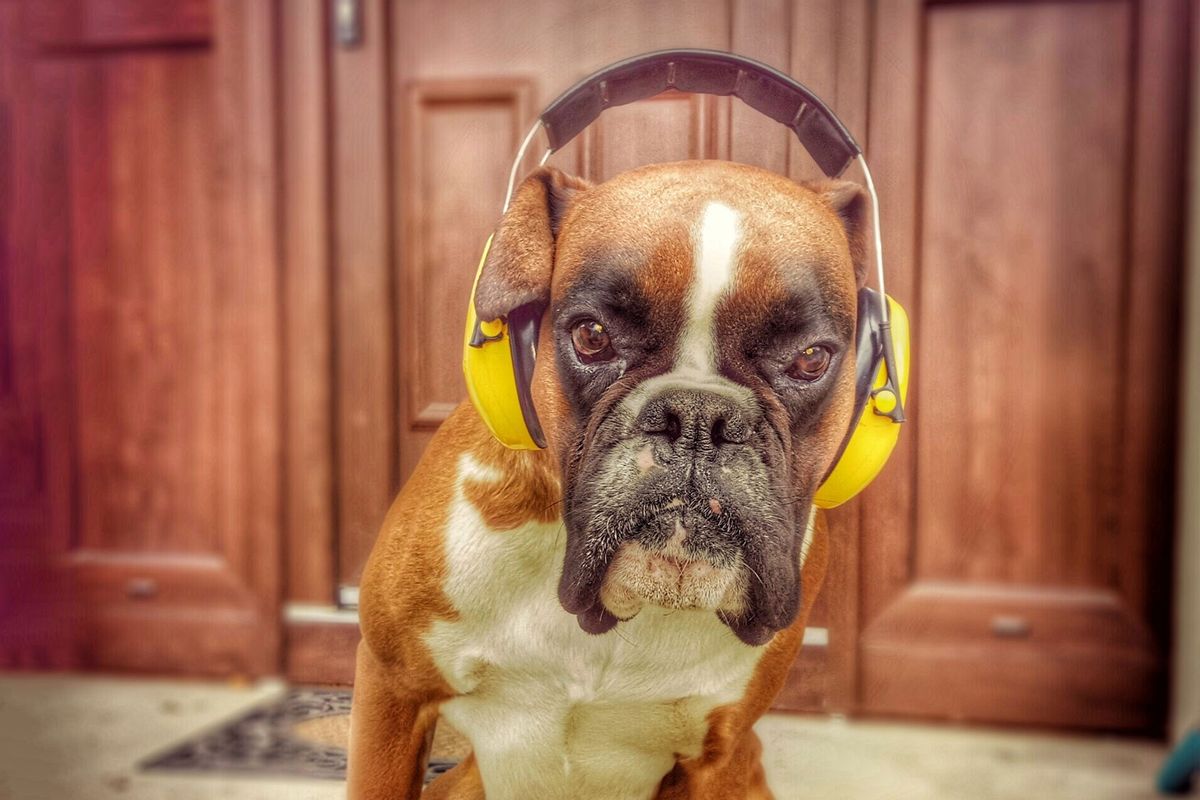 Something happened early in the pandemic. Frustrated by a deadly virus that kept many trapped inside, isolated and increasingly desperate for everything from socialization to supplies, people started setting off fireworks.

In larger cities such as New York, which in 2020 received 80 times as many fireworks complaints as in 2019, and Boston, which had a 2,300% jump in complaints, fireworks exploded every night, in every neighborhood, lit by . . . someone.

The Washington Post blamed pesky kids in a piece that also pointed to some conspiracy theories: that fireworks were being set off deliberately in protest or in an attempt to disrupt, including the near moral panic detail that pallets of fireworks had allegedly been left in "minority neighborhoods" for children to find and light.

RELATED: "A terrible idea": Why fire scientists want you to skip the fireworks this Fourth of July

Whoever set them off, the fact remains that 2020 saw firework-related deaths and injuries double, according to a report from the U.S. Consumer Product Safety Commission. The report found 15,600 people had to be treated in an emergency room because of firework injuries that first year of the pandemic (not a time you'd want to be in an ER).

Some aspects of the pandemic have receded, testing and mask-wearing as unfortunate examples, but the impact of COVID fireworks lingers like smoke in the air. Some cities have canceled their July 4th firework celebrations this year due to a lack of pyrotechnics: our old friend supply chain issues again. The pandemic has also impacted staffing, even among firework professionals. Other places have called off fiery displays because of drought and the very real danger of wildfires.

Fireworks lead to injury, even sometimes in city-sanctioned official events, to fire and to distress. Why do we still do this again?

Fireworks are so distressing to dogs, many of them bolt, meaning animal shelters are flooded with runaway dogs after the 4th.

One contingent strongly in favor of doing away with fireworks cannot vote in the matter: dogs. Dogs hear at a wider range than humans, making them able to pick up even more of the thunderous booms. They also have no idea it's coming or what the sounds mean (danger? thunder? something worse?).

Last year, Newsweek shared a fairly upsetting slideshow of dogs reacting to fireworks. Fireworks are so distressing to dogs, many of them bolt, meaning animal shelters are flooded with runaway dogs after the 4th. If your celebration is so terrifying it makes a family pet run away, maybe it's time to rethink the celebration.

But animals aren't the only ones reacting strongly to fireworks. Children are also impacted, and not always in the wide-eyed, delighted way. Young children have a hard time sleeping through fireworks, or they wake up during the late-night explosions (which has also meant a hard time for parents in firework-happy pandemic cities). Some children are scared of fireworks and many are injured by them every year, some fatally. According to the Children's Hospital of Philadelphia, kids "account for more than a third of emergency room visits for fireworks-related injuries" with those between the ages of 5 and 9 "more than twice as likely as people in other age groups to be injured by fireworks."

It's not a coincidence that fireworks sound like guns, like bombs, that we set them off on our day of independence, won through guns and bombs.

It's not just kids. The loud, violent and sudden nature of fireworks can be a trigger for anyone dealing with post-traumatic stress disorder, including veterans. As Penn Medicine News writes, "While fireworks may be entertaining for some, or just a nuisance for others, for those living with post-traumatic stress disorder (PTSD), the evening spectacles could trigger serious mental health consequences" including nightmares, panic attacks, anxiety and flashbacks.

It's not a coincidence that fireworks sound like guns, like bombs, that we set them off on our day of independence, won through guns and bombs. But fireworks are pretty inconsiderate of the many people who deal with persistent symptoms relating to fighting in those wars, and surviving other traumas (1 in 5 firefighters have PTSD, for example, and 1 in 2 female survivors of rape). It's estimated that 12 million adults in the United States have PTSD in any given year. That's a pretty big group of the population to send into distress because you want to see something blow up.

As we have more mass shootings than ever before, we have more gun violence survivors in our country than ever. And just because someone has survived a horrific event, does not mean they do not bear scars both visible and invisible (witness the child survivor who had a flashback at a recent gun control protest). Not only is a big fireworks display not the safest environment for avoiding COVID, it doesn't seem particularly safe given how fond America is of bringing guns and shooting at large events.

What does it say about us as a country that we force veterans to disclose a disability in the hope of just not being re-traumatized by their neighbors' desire to make big booms?

I've never been the biggest fan of fireworks, due to my own partial deafness and the not-unfounded fear that a loud explosion in the wrong place could damage more of my hearing (fireworks can be louder than a jet taking off and can cause permanent hearing loss instantly). But I really begin to examine fireworks after becoming friends with a man who is a Vietnam veteran. He lives deep in the country and told me not to expect him in town the weeks before or after the 4th of July, not wanting to be caught off guard by explosions. It seems unfair that someone who did so much has to continue to sacrifice.

PTSD and fireworks are such a problem that, a few years ago, signs began to be distributed announcing that a person living in the home is a veteran with PTSD and to be respectful, especially in setting off sudden fireworks.

Do these signs make a difference? Or is this yet another example of Americans determined to do whatever foolish thing they want, even if it harms others? And what does it say about us as a country that we force veterans to disclose a disability in the hope of just not being re-traumatized by their neighbors' desire to make big booms?

With an increasingly unhinged Supreme Court passing decisions that go against the majority of Americans' wishes, including reversing Roe v. Wade and scaling back the ability of the EPA, with neither COVID nor mass shootings showing any signs of slowing, it's hard to feel patriotic right now. It's hard to want to see bombs bursting in air and wave a flag, numbly. But whispering a hope that things get better, a small light in the darkness? Maybe we should do that.