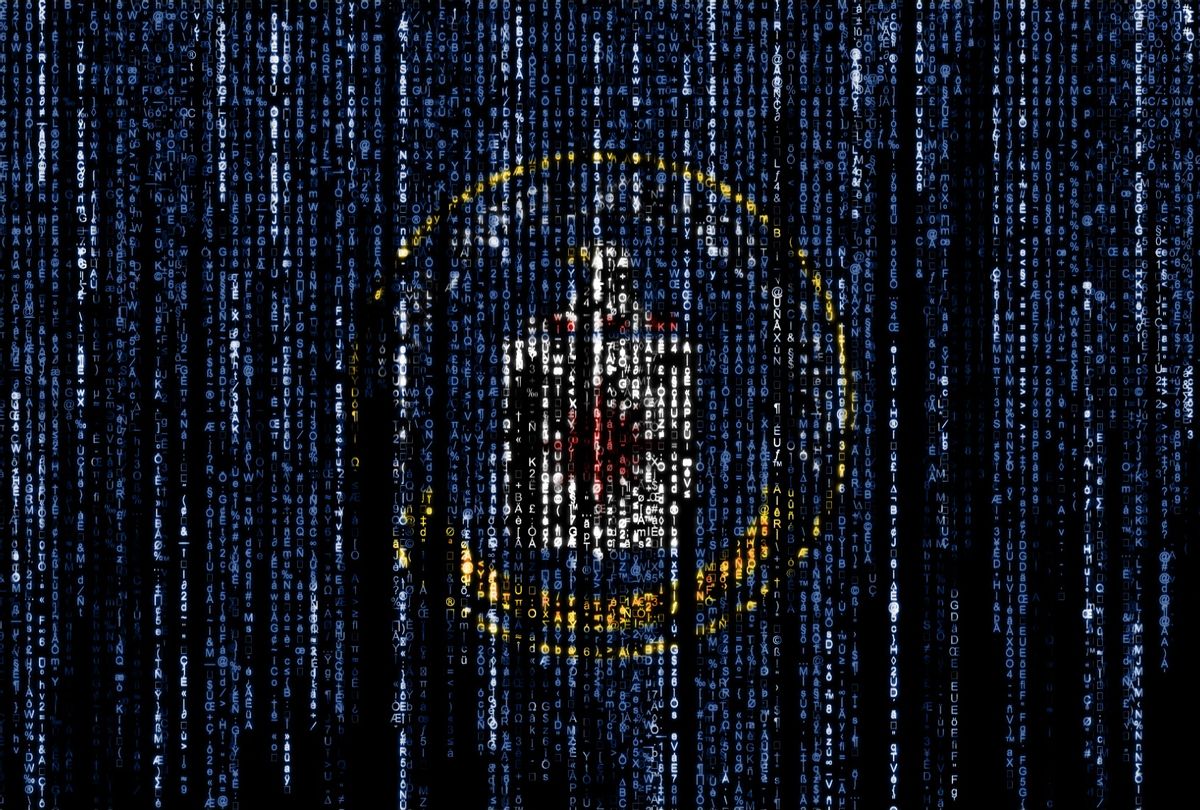 Flag of the CIA (Gwengoat/Getty Images)
--

Joshua Schulte, a former C.I.A. software engineer, was convicted on Wednesday for what a federal prosecutor in Manhattan is referring to as "one of the most brazen and damaging acts of espionage in American history."

Representing himself in a New York City retrial for charges stemming back to 2017, Schulte told jurors that the CIA and FBI used him as a scapegoat for the massive release of CIA intel via WikiLeaks that's been dubbed the Vault 7 leak.

According to Politico, the Vault 7 leak "revealed how the CIA hacked Apple and Android smartphones in overseas spying operations," and Schulte was  responsible for creating the hacking tools used for those operations.

During trial, prosecutors presented a case for Schulte's motive in the espionage claiming that he felt disrespected by the C.I.A. and thus attempted to "to burn to the ground" the work they were doing.

"The government's case is riddled with reasonable doubt," Schulte said in his defense. "There's simply no motive here."

Wednesday's verdict comes "two years after a previous jury failed to agree on eight of the 10 charges he faced then," according to The New York Times. This most recent verdict consists of nine counts including "illegally gathering national defense information and illegally transmitting such information."

Although ultimately convicted, Schulte was complimented by U.S. District Judge Jesse Furman on his efforts to represent himself in court saying "Mr. Schulte, that was impressively done. Depending on what happens here, you may have a future as a defense lawyer."