How to clean dryer vents without calling a pro

The good news? Every homeowner is more than capable (take this from a not-so-handy non-homeowner) 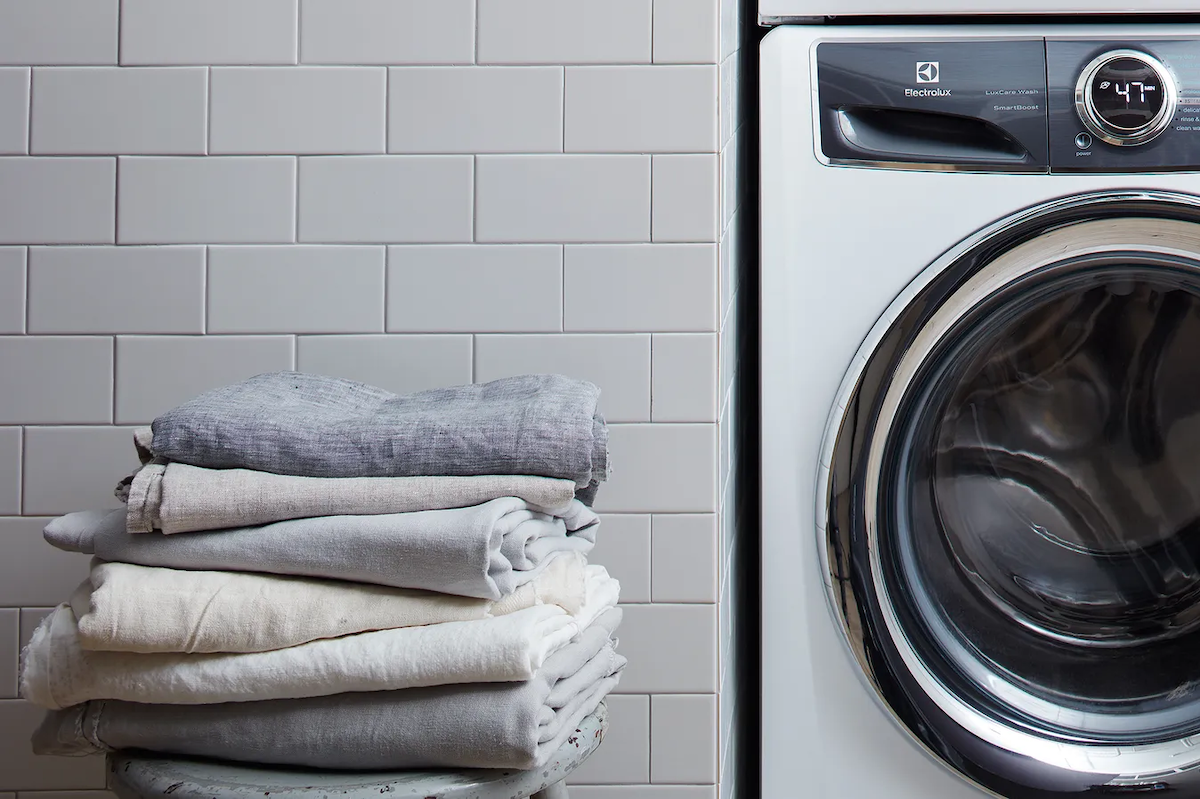 Clean Like You Mean It shows you how to tackle the trickiest spots in your home — whether they're just plain gross or need some elbow grease. You'll get the cleaning secrets we've learned from grandma, a guide to our handiest tools and helpers, and so much more. Pull on those rubber gloves and queue up the tunes: It's scour hour!

Cleaning your dryer vent seems like a form of punishment, right? Unfortunately, never doing so is actually a bit of a fire hazard (OK, it's a huge fire hazard). Dryer vents can easily get clogged up with lint from your dryer; when the dryer is running, it releases a ton of hot air that, if you're not careful, can potentially cause a fire. "Cleaning regularly helps prevent lint fire hazards and will also keep your dryer running most efficiently," says Laura Johnson, a consumer analyst at LG Electronics. The good news is that every homeowner is more than capable of cleaning the vents (take this from a not-so-handy non-homeowner). So how exactly do you clean your dryer vent? Read on.

First things first: clean the lint trap (you should be doing this after every load of laundry, but if it's been a few cycles, now's as good a time as any to take care of this). "Cleaning the lint filter after every load is an important first step in keeping your dryer functioning properly, and preventing lint build-up in ducts," says Johnson. Remove the dryer lint trap altogether, and use a vacuum cleaner with a hose attachment to clean in and around the dryer lint trap. Next, pull the dryer out from the wall, unplug it, and disconnect the duct (the long, windy aluminum tube that's also connected to the wall).

So how do you know if your dryer vent needs cleaning? "Your dryer ducting may need cleaning if you start to notice your clothes taking a longer time to dry or clothes are hotter than usual when a load is done drying," says Johnson. Take a peek in the vent: if it's clogged with lint on the sides, that's a sign it needs to be cleaned.

Slip on a pair of rubber gloves (things are about to get messy) and vacuum the dryer vent with a hose attachment to remove as much lint as possible. Once you've gotten rid of most of the lint, go in with a long-handled duster or this top-rated dryer vent cleaning brush from Amazon to reach all the nooks and crannies that your dryer couldn't. Shine a flashlight in the vent to see if there are any spots that you missed. If it looks clear, reattach the ductwork and vent cover. Push the dryer back into place and plug it in — you did it!

Before washing and drying a load of whites or colors, run an empty dryer for 15 to 20 minutes. This will ensure that everything is running properly and help to clear out any dust or lint that may be hanging out. Now, you not only have a safer dryer, but a more efficient one, too.