Democratic Rep. Raskin called out GOP Rep. Chip Roy of Texas for his views on using guns against the government 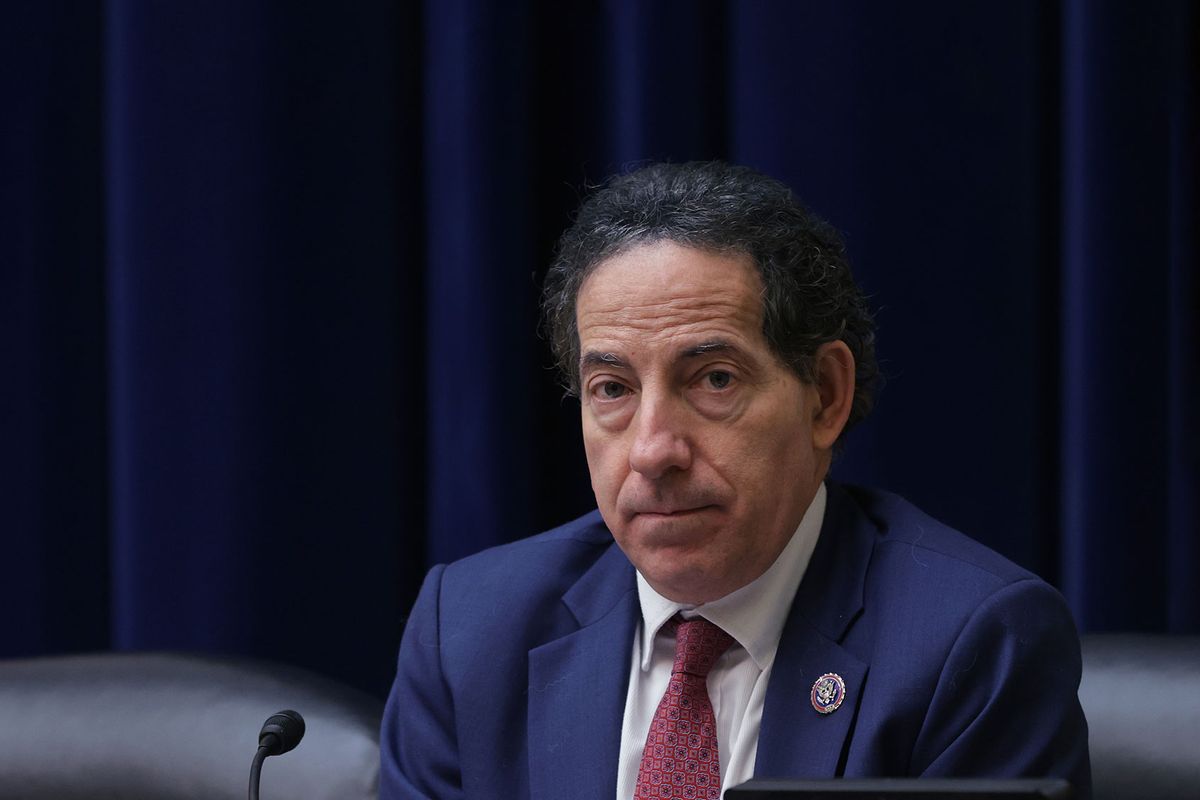 Rep Jamie Raskin, D-MD, went off on Republicans for their "insurrectionist view" of the Second Amendment during Wednesday's House Judiciary Committee hearing on a bill that would ban assault weapons.

The proposed legislation, introduced in March 2021, would ban the sale, manufacturing, and importation of certain automatic weapons, in addition to high-capacity ammunition magazines, which allow guns to send quickly off 10 rounds of ammunition. The proposed bill was resurfaced weeks after a series of deadly mass shootings, in Buffalo, NY, Uvalde, TX, and most recently at a fourth of July parade in Highland Park, Ill.

Raskin began his speech by attacking Texas Congressman Chip Roy's reasoning for why an assault ban would be unconstitutional.

An endless arms race: How to fight the NRA's absurd solution to mass shootings

"My friend from Texas, Mr. Roy, advances the so-called insurrectionist view of the second amendment, that the second amendment's purpose is to give the people the right to overthrow or fight our government or fight the police or threaten armed resistance if the government is somehow being unfair or unjust," Raskin said. "This reading is totally and absolutely absurd and flies in the face of the place text of the constitution."

A clip of Raskin's speech already has 53k likes on Twitter, only hours after it was first posted.

Raskin went on to read two sections of the Constitution, Article IV Section 4, and Article III Section 3, which classify armed resistance against the government as "domestic violence" and "treason."

He then invalidated the "insurrectionist view" of the Second Amendment, which Roy argued stems from a speech by Founding Father Patrick Henry in 1778, in which Henry argued for individuals to have the right to bear arms to defend "public liberty."

Abortion, racism and guns: How white supremacy unites the right

Raskin's correction of the record holds even more significance within the context of the ongoing January 6th hearings regarding former President Donald Trump's role in the violent insurrection against the capitol, in which Raskin has played a big role. On the day of the riot, protesters were armed with weapons ranging from baseball bats to assault rifles.

Raskin concluded that even former conservative Supreme Court Justice Antonin Scalia, who subscribed to an originalist view of the Constitution, agreed that the Second Amendment did not protect the right for anyone to carry an assault rifle in any case, as he articulated in the District of Columbia v. Heller decision.