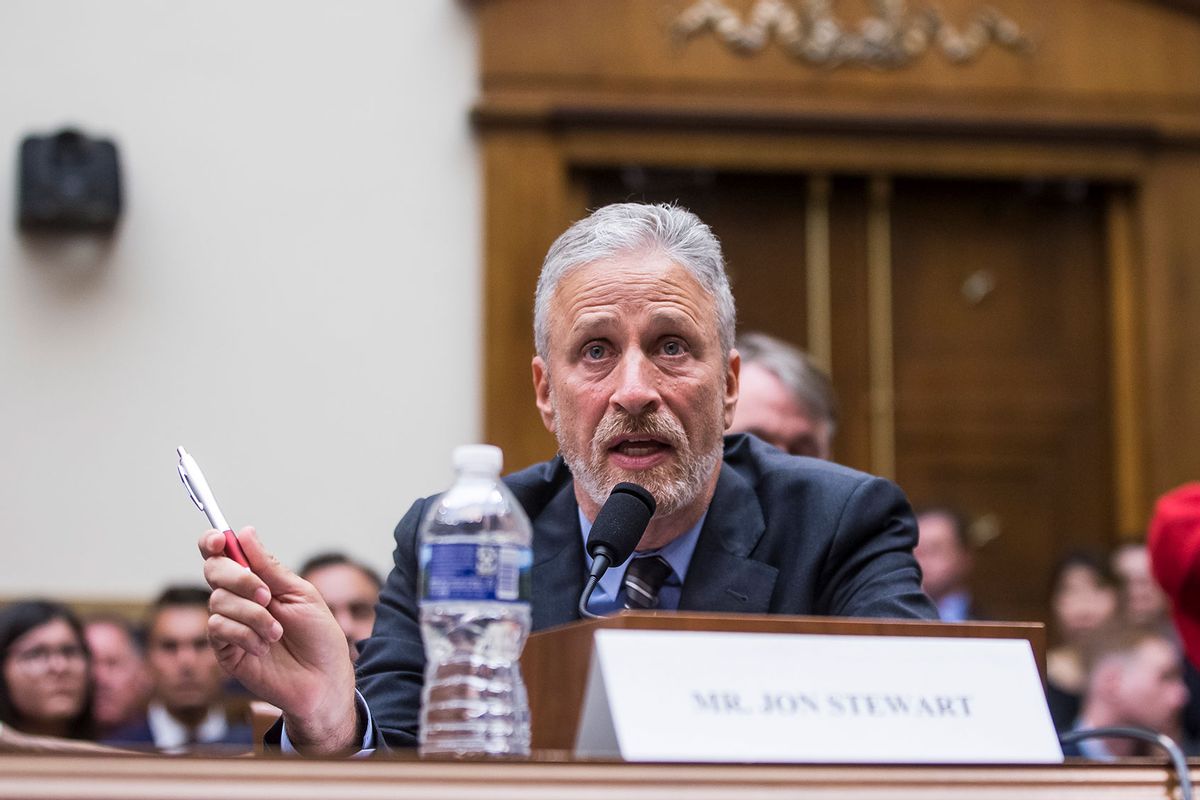 Republicans are retaliating against a newly-revived Democratic plan to curb climate change by blocking a bill they previously supported that would provide healthcare to veteran victims of burn pits and Agent Orange, a chemical weapon used during the Vietnam War.

This shocking development, which has sparked the ire of progressives and Democrats, spans back to last week when Sen. Joe Manchin, D-W.Va. torpedoed a Democratic-led bill – dubbed "Inflation Reduction Act of 2022" – that would pour billions into clean energy initiatives aimed at curtailing climate change. Instead, Manchin at the time said he wanted a slimmed-down version of the measure geared more toward lowering the cost of healthcare. "I would not put my staff through this – I would not put myself through this – if I wasn't sincere about trying to find a pathway forward to do something that's good for our country," the centrist Democrat said last week.

But on Thursday, Manchin completely reversed course, striking a reconciliation deal with Senate Majority Leader Chuck Schumer, D-N.Y., that includes $369 billion in climate and clean energy provisions. The unexpected about-face has shocked Democrats and environmental justice advocates alike and could amount to the biggest climate change legislation the nation has ever seen.

Still, climate advocates have argued that the measure is largely inadequate in addressing the full scope of global warming.

"The few details released this evening suggest this deal will prop up fossil fuels and promote the various false climate solutions beloved by industry," Food & Water Action Executive Director Wenonah Hauter said in a statement. "More subsidies for dirty hydrogen, carbon capture, and nuclear energy are not climate action, they are the opposite."

"Millions of people die every year as a result of fossil fuel air pollution, and we cannot afford any fossil fuel expansion if we're going to avoid a climate catastrophe," Noël said. "Marketing a 40% reduction in emissions over 8 years while increasing fossil fuel leasing and a handshake deal to streamline permitting for fossil fuel infrastructure does not add up."

Shortly after Manchin's reversal, Punchbowl News' Jake Sherman reported that Republicans will now whip against a formerly bipartisan bill, dubbed the "CHIPS Act," meant to boost U.S. manufacturing. This is in addition to the GOP's newfound opposition to making servicemembers who contracted dozens of medical conditions overseas eligible for healthcare subsidized by Veterans Affairs. Supporters of the measure have argued that the bill is long overdue, as Roll Call reported.

On Thursday, Republicans officially delayed the veterans' bill with a filibuster, arguing that would allow for profligate fiscal spending that contravenes predetermined budget caps. The GOP's sudden opposition to the law comes after the party widely backed a nearly identical bill that contained a subtle tax provision.

After the vote, liberals and veterans' advocates immediately condemned congressional Republicans for playing politics at the expense of veterans.

"Republicans chose today to rob generations of toxic-exposed veterans across this country of the health care and benefits they've earned and so desperately need," he tweeted. "Make no mistake—the American people are sick and tired of these games."