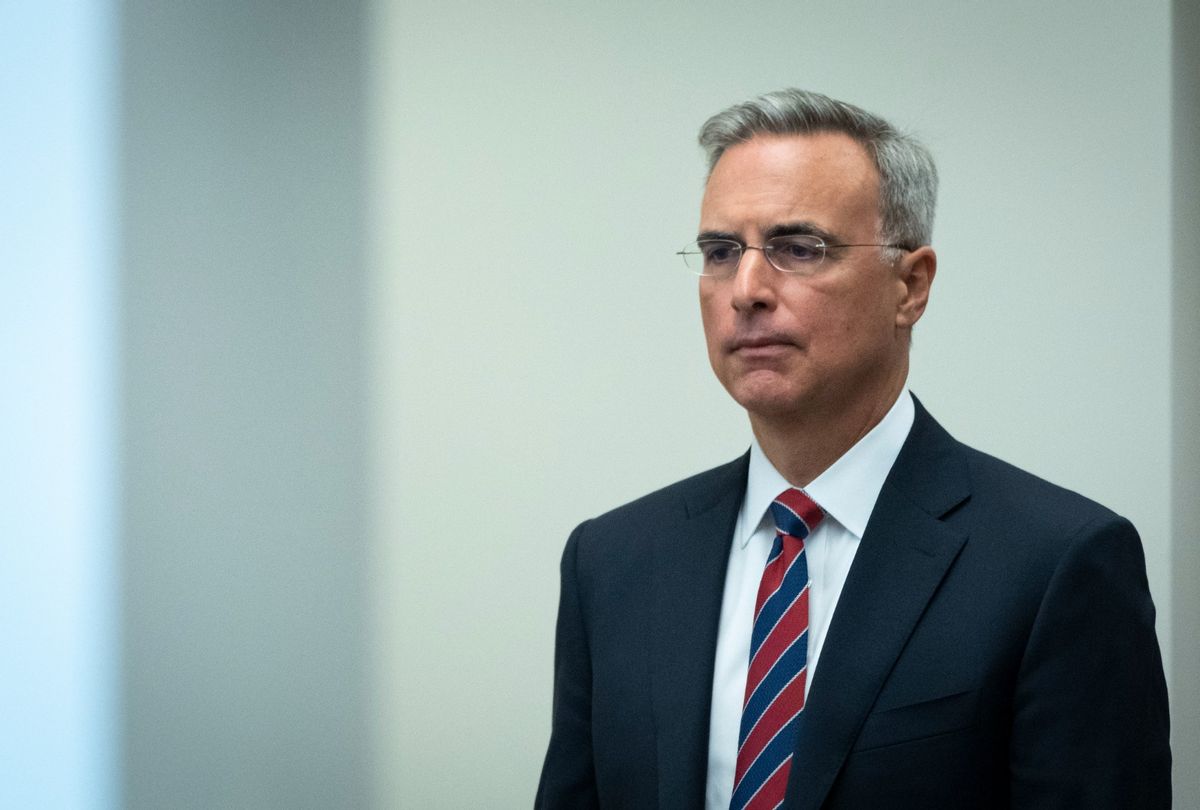 "The sources told ABC News that attorneys for Cipollone -- like they did with the House select committee investigating the Jan. 6 attack on the Capitol -- are expected to engage in negotiations around any appearance, while weighing concerns regarding potential claims of executive privilege," ABC News reported. "The move to subpoena Cipollone signals an even more dramatic escalation in the Justice Department's investigation of the Jan. 6 attack than previously known, following appearances by senior members of former Vice President Mike Pence's staff before the grand jury two weeks ago."

In July, the House Select Committee Investigating the Jan. 6 Attack on the U.S. Capitol played testimony from Cipollone's deposition.

Attorney Tristen Snell, who prosecuted Trump University for the New York attorney general's office, said the subpoena was a sign that the Department of Justice "is almost caught up with the January 6 committee."

Cipollone's lawyers told ABC News they plan to engage in "negotiations" over following the subpoena.