Rep. Vicky Hartzler made a tearful plea for her colleagues to help oppose what she views as a "dangerous bill" 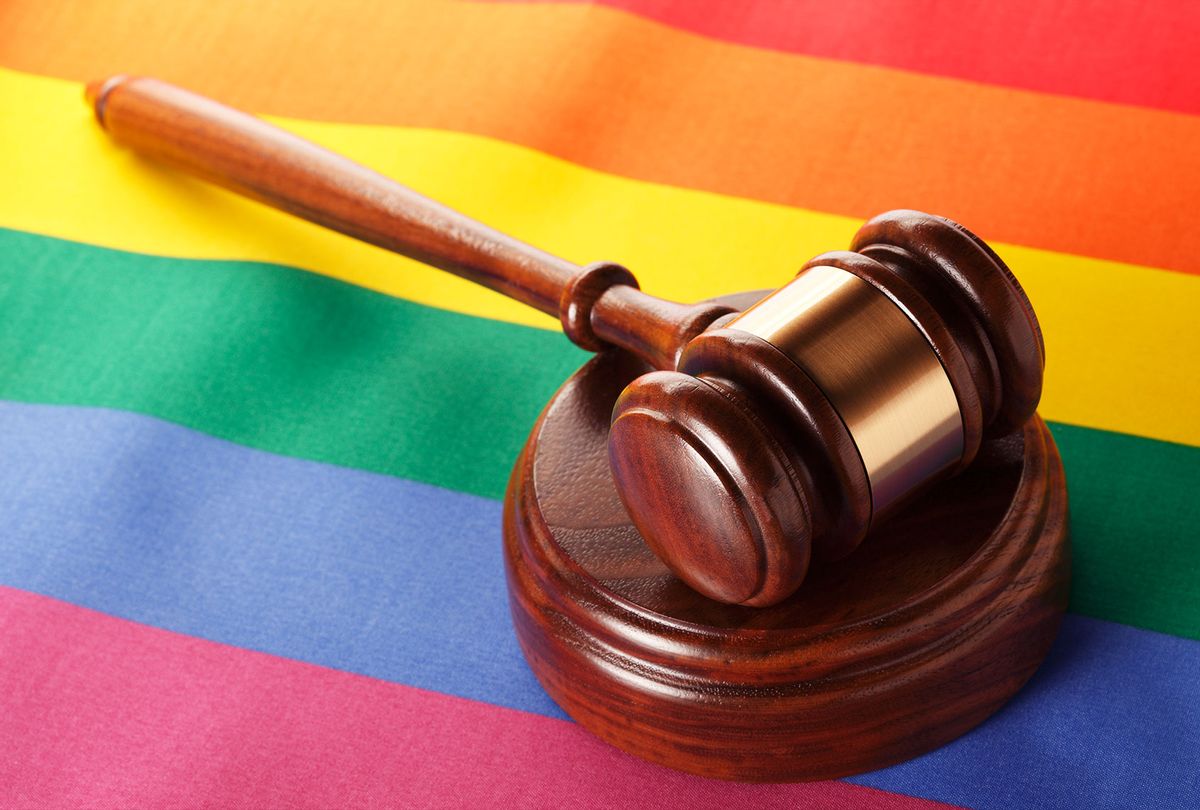 After it was announced on Thursday that the House passed the Respect for Marriage Act, protecting the rights of same-sex and interracial marriages, Rep. Vicky Hartzler (R-MO) made a tearful plea to her colleagues to help her in pushing back against it.

In a statement made on the House floor, Hartzler squared off against the Speaker saying "I'll tell you my priority; protect religious liberty, protect people of faith, and protect Americans who believe in the true meaning of marriage."

As highlighted in Insider's coverage of Hartzler's breakdown, this is not the first time she's taken a firm stance against same-sex marriage. Before entering into Congress, the Republican "pushed for an amendment to be added to Missouri's constitution that would define marriage as between a man and a woman."

Although the Respect for Marriage Act is better than nothing, it is an imperfect bill in that individual states are not legally required to issue marriage licenses to same-sex couples, but they must honor the rights of couples who were legally married elsewhere.

In a November interview with Tony Perkins, Family Research Council President, Hartzler expressed her views towards gay marriage in regards to the bill that was passed today saying "They act like they're being so magnanimous in this bill to protect our pastors, to not force them to carry out same-sex marriage ceremonies, and yet they trample on the freedom of everyone else in this country . . . It's a very sad situation and it's deceiving."

The 258-169 vote in favor of the  Respect for Marriage Act on Thursday sends the issue over to President Biden's desk. Biden has expressed support of the bill and, once approved, will sign it into law.

"I am shocked that conservatives that have a libertarian bent believe that somehow we ought to get involved in this," said House Majority Leader Steny Hoyer, D-Md. according to NBC. "It's not the government's business."

"Your love is your choice," said Hoyer. "The pursuit of happiness means you can love whom you choose."