Judge Luttig: A judge might have no choice but to put Trump in prison 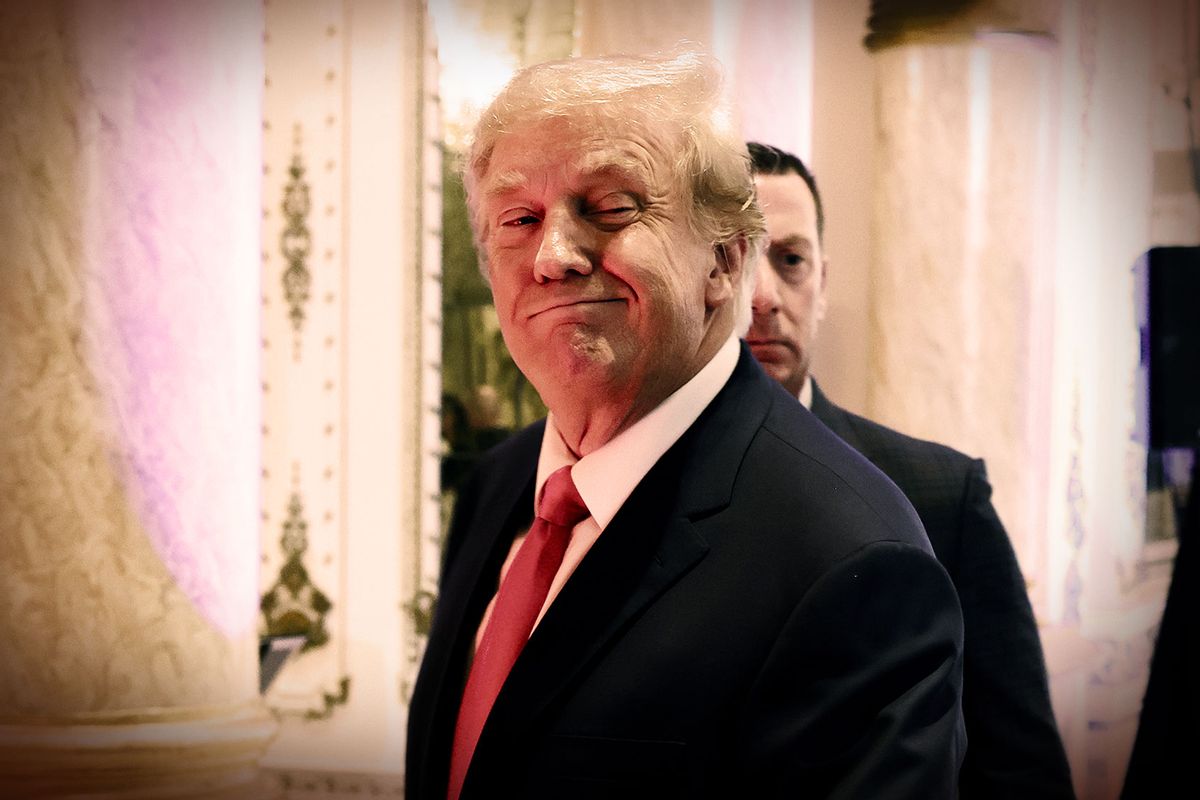 Former U.S. President Donald Trump walks away after speaking to the media during an election night event at Mar-a-Lago on November 08, 2022 in Palm Beach, Florida. (Joe Raedle/Getty Images)
--

Former Federal Judge J. Michael Luttig said this week that former President Donald Trump would likely end up behind bars if he were convicted of inciting an insurrection and other charges.

Earlier this week, the House select committee investigating the attack on the U.S. Capitol urged the Justice Department to prosecute Trump for inciting an insurrection, obstruction of an official proceeding, conspiring to defraud the US government and making false statements.

During an appearance on Yahoo News' "Skullduggery" podcast, Luttig was asked about the potential charges facing Trump and whether he could land in prison if convicted.

"That would be, of course, as you can appreciate, merely the beginning of the very long process, during which the former president would challenge the convictions themselves, the sentencing by the district judge, all the way up through the Court of Appeals, and then just violated."

"I don't know that a district judge would have any choice but to sentence the former president to imprisonment under the terms and provisions of these various offenses," Luttig said.