The Republican Rep. from Colorado was harshly criticized for her stance on aid to Ukraine 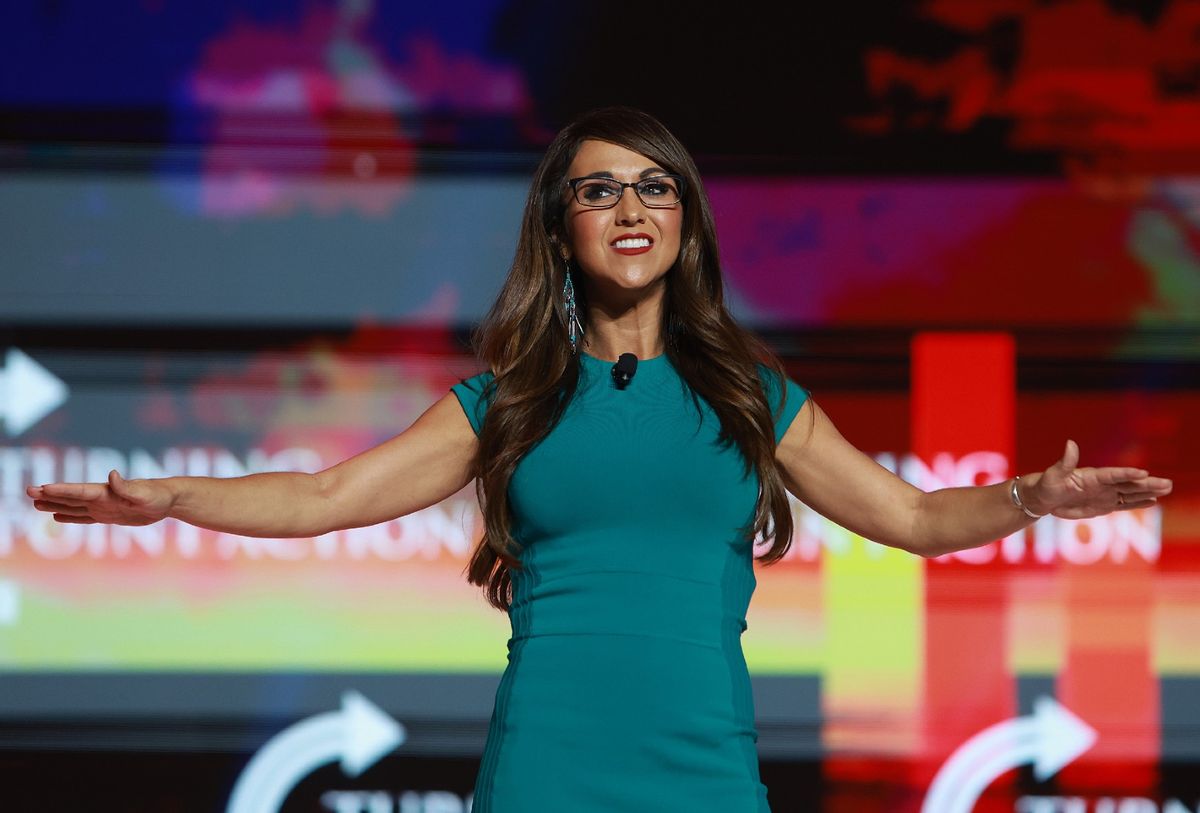 Republican Rep. Lauren Boebert narrowly won her reelection bid against Democrat Adam Frisch this year in an unexpectedly tight race in a Colorado district that was believed to be solidly Republican.

Now, one of her constituents has penned a letter to the editor, published December 25 in the Durango Herald, in which the controversial congresswoman is harshly criticized for her behavior surrounding Ukrainian President Volodymyr Zelensky's visit to the United States.

Boebert, along with fellow GOP congressman Matt Gaetz of Florida, refused to stand or applaud during Zelensky's address to Congress, according to multiple reports.

The Colorado congresswoman has also been critical of U.S. aid to Ukraine as it battles against a Russian invasion.

"Mitch McConnell said that sending funds to Ukraine 'is the number one priority for the United States right now.' Funny, I thought he was a Senator from the great state of Kentucky. Last I checked, Kentucky was in America," Boebert wrote on Twitter.

According to her constituent, Boebert's behavior has "once again embarrassed her 3rd Congressional District constituents and the entire country."

"They are among a small group of far-right House members opposed to any future aid to Ukraine and are demanding a 'full investigation' into the aid already sent to help the war-torn country survive," the constituent, Carol, continued.

"It's clear that Boebert does not understand the importance of defending democracy in our world and does not care about the wishes of her constituents. She is clearly on the wrong side of history. Will she never learn?"