“This is a worrisome case if you’re Donald Trump”: Ex-prosecutor warns of “damning” Georgia evidence 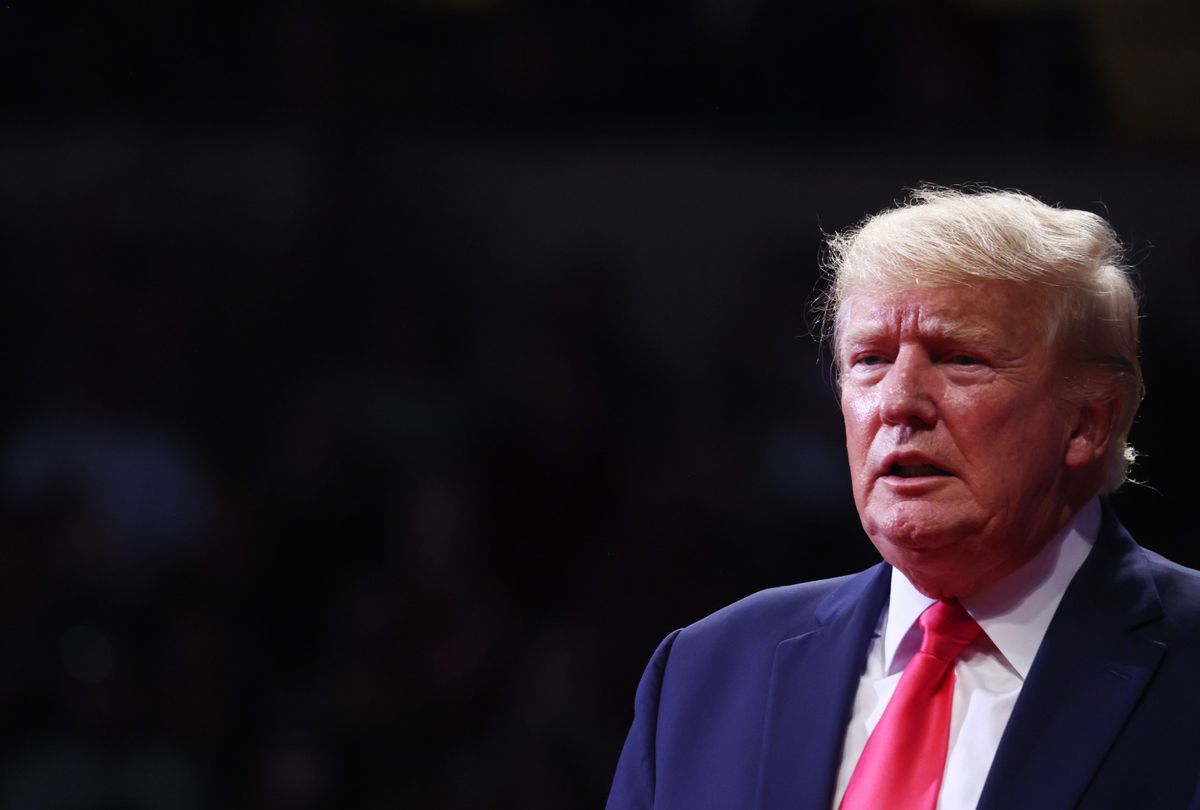 Georgia prosecutors have ended one phase of their investigation into Donald Trump, and it's looking increasingly likely that he might face consequences for his attempt to overturn his election loss there.

A special grand jury convened in Fulton County has been investigating whether Trump and his allies broke the law in their efforts and issued a final report, which a judge will decide Jan. 24 whether to release to the public, and former federal prosecutor Andrew Weissmann told MSNBC's "Morning Joe" the former president will have a hard time escaping legal consequences.

"This is a man who for decades has escaped all sort of civil and criminal liability and so, you know, I can understand everyone, including you, being skeptical of these sort of predictions," Weissmann said. "But here, you know, you've played the tape, there's other evidence. It's very hard to see that the special grand jury that has been, you know, for eight months isn't going to find probable cause that the former president committed a crime. Remember, the standard is just probable cause, and that, by the way, is the same standard that a normal grand jury would need to apply to find criminal charges."

"So I think it's just incredibly unlikely that the special grand jury report won't say that the former president committed a crime, and that means that the [district attorney], as well, as I think, will be really hard-pressed to overrule that and say, 'I'm not going to seek charges,'" he added. "So, I think, I don't know if this is the end of the beginning or the beginning of the end, but I think we're going to enter a new phase where we will see criminal charges out of Georgia with respect to the former president on this aspect of what he did to overthrow the will of the people in a national election."

An indictment seems likely enough, Weissmann said, but the evidence to convict is also strong.

"Two reasons this is a worrisome case if you're Donald Trump," he said. "One, he is on tape, so this is, if you're a prosecutor, you're basically saying 'please press play,' and you let the jury hear the actual defendant, and then you have all of the other evidence to contextualize what he was doing. So he's front and center, and he can't say, 'I didn't know what was going on or it wasn't me, the evidence was made up.' You have his own voice, which as you alluded to and everyone has now heard, is really damning. The second point is it's a state charge. State charges are not subject to a presidential pardon. For instance, President Trump at the end of his term issued all sorts of pardons to various criminals, including many of his own cronies, Roger Stone, Michael Flynn -- they dismissed the charges and issued pardons. That is not possible with a state charge, so if Trump or an ally were to become president, it is irrelevant to these charges."

"So these are ones that, if you are Donald Trump and his defense lawyers, you are keenly aware of just how much these could really stick if a strong case is presented to a Georgia state jury," Weissman added.