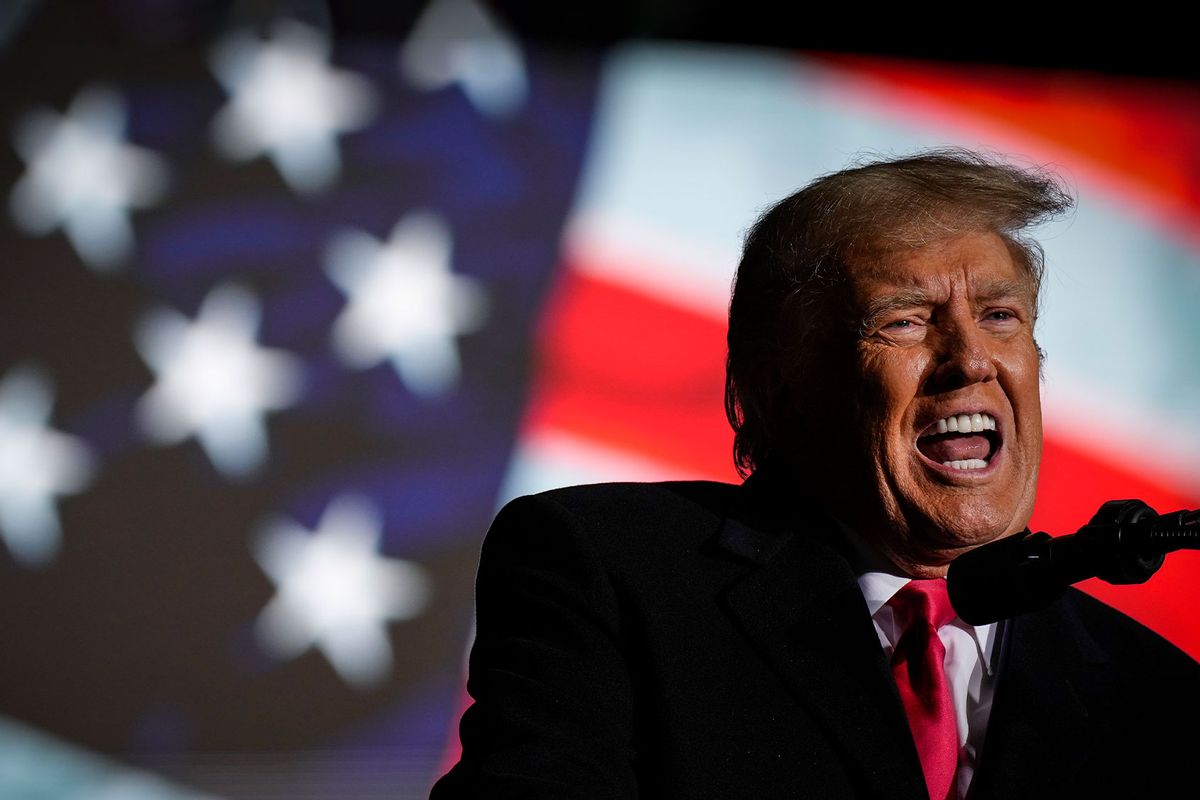 Biden's personal lawyers discovered about 10 classified documents from his time as vice president in his private office last fall. Critics were quick to compare the situation to the FBI raid at Trump's Mar-a-Lago estate, where authorities sought to collect classified materials after his lawyers falsely claimed he had returned all of the documents in response to a grand jury subpoena.

In a Fox News appearance on Tuesday morning with co-anchors Dana Perino and Bill Hemmer, Rove explained that Biden's case is different, as he was much more cooperative with authorities and kept significantly fewer documents than Trump did.

Perino began the segment by asking Rove about the similarities between Biden's documents and Trump's.

"How responsive were they?" Rove asked. "When the Biden people found out about it, they called immediately, called the appropriate authorities and turned them over. We spent a year and a half watching the drama unfold in Mar-a-Lago, and it had to end in a police search to recover the documents."

However, in a Truth Social post, Trump argued that Biden keeping classified documents is worse as they date back to when he was vice president, whereas Trump's position was higher as president. Trump has repeatedly claimed that he secretly declassified the documents he took home but that claim has been refuted by former senior officials and his lawyers have not made similar claims in court.

"Karl Rove was, as usual, wrong when he stated that then V.P. Biden's HIGHLY CONFIDENTIAL papers, which were in his office for many years, were in any way similar to the Secret Service guarded, & otherwise very secure, Mar-a-Lago papers," Trump wrote in the post. "Biden was not then President, had no power to declassify, & came under the very tough Federal Records Act. I come under the much more generous Presidential Records Act, was having productive discussions with Radical Left NARA, & did everything right. A giant Scam."

In another post, the former president also shared various theories about what the Biden documents might contain, making derogatory remarks about Elaine Chao, the wife of Sen. Mitch McConnell, R-Ky., and Hunter Biden.

"Biden's documents are HIGHLY CONFIDENTIAL, many pertain to UKRAINE, where Hunter was 'raking in the dough,' and FUNDED BY CHINA, which gave $55 Million to Biden, through Penn, and probably had easy access. Was the Old Crow's boss, China loving Coco Chow, involved?" Trump wrote. "Just asking?"