Right-wingers push conspiracy that Biden classified docs are a leftist plot: “Clear that it is” 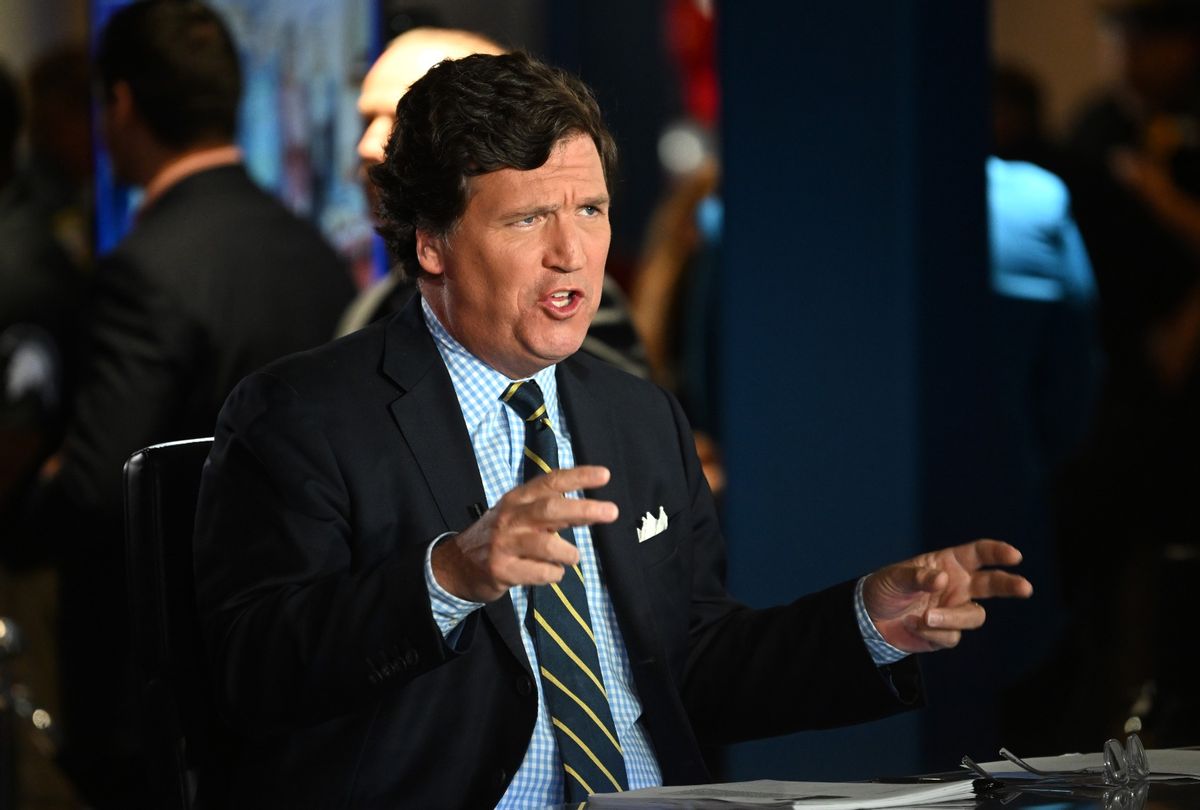 Some right-wingers are convinced that the scandal over classified documents found by President Joe Biden's lawyers at several locations is actually part of a Democratic plot to damage the president's 2024 hopes.

Attorney General Merrick Garland on Thursday named former Trump-appointed U.S. Attorney Robert Hur as special counsel to oversee the probe into classified documents found at Biden's former private office and at his Delaware home. Biden told reporters he is cooperating fully with the DOJ and the White House said it is confident that the investigation will show that the documents were "inadvertently misplaced." Unlike former President Donald Trump, whose attorneys claimed to the DOJ that he had returned all of the classified documents at Mar-a-Lago before an FBI search turned up another trove of classified materials, Biden's lawyers immediately turned over the found documents to authorities.

Though legal experts widely believe the Biden special counsel is unnecessary and unlikely to turn up evidence of a crime, right-wingers have spun the incident as potentially fatal to Biden's 2024 chances — and they think Democrats are behind it.

Fox News host Tucker Carlson on Thursday claimed that it is "really clear that it is" an "organized effort from within the Democratic Party to prevent Biden from running again."

Rep. Ronny Jackson, R-Texas, told Newsmax that Democrats may be pushing the issue to sabotage Biden.

"That could be happening here," he said. "I've been saying for a long time that the Democrats are going to have to figure out a way to get rid of Joe Biden."

Jackson claimed that Democrats "don't want this man to run for president again."

"I said all along, I thought maybe they would let the Hunter Biden thing blow up a little bit, but maybe this is what they're doing," he said. "Maybe this is the first shot that they're going to fire to try to get him in a position where he ultimately has to resign or at least has to decide that he's not going to run again. Something's going on here. A lot of stuff has been exposed."

Rep. Troy Nehls, R-Texas, suggested that Democrats are happy about the scandal.

"Maybe, there are some people with [Biden's] own party that appreciate the fact that he has these documents...cause there are many in his own party that don't want him to run again," he claimed.

Nehls even suggested that Hur, a former Trump appointee, may be a plant because he served as an assistant to FBI Director Christopher Wray — another Trump appointee that right-wingers view as insufficiently loyal to the former president.

"They're all in on it," Nehls tweeted.

Kash Patel, a former aide to Trump and a key witness in the Mar-a-Lago documents case, also accused Hur of being part of the so-called deep state even though he was appointed by Trump.

"This guy is a swamp monster of the tier-one level. He's a government gangster. He's now in charge of the continued crime-scene cover-up," Patel said in an interview.

Some on the left also went into full conspiracy theory mode after the discovery of the documents by Biden's own attorneys.

"I've never seen a luckier person than Donald Trump. Just as we're this close to getting him, somehow these documents appear," Joy Behar, one of the hosts of The View, said Thursday.

Co-host Sunny Hostin asked whether it felt like "Republicans were behind it."

"It did originally," co-host Whoopi Goldberg replied, "but not now, because one of the things he's saying is that, you know, some of the locations where the docs may have been shipped in the transition may have gotten taken and put."

Despite Biden's team confirming the discovery of the documents and vowing to cooperate with the probe, Rep. Hank Johnson, D-Ga., suggested that the documents may have been "planted" — echoing Trump's own baseless claim that the FBI may have planted documents during the August search of Mar-a-Lago.

"Alleged classified documents showing up allegedly in the possession of Joseph Biden… I'm suspicious of the timing of it," he told Fox News on Thursday. "I'm also aware of the fact that things can be planted on people... things can be planted in places and then discovered conveniently. That may be what has occurred here. I'm not ruling that out. But I'm open in terms of the investigation needs to be investigated."

about the Biden docs