Not quite losing my religion: Being a liberal evangelical isn't always easy

I know there's nothing rational about religious faith, and American Christianity is a mess. But I still believe 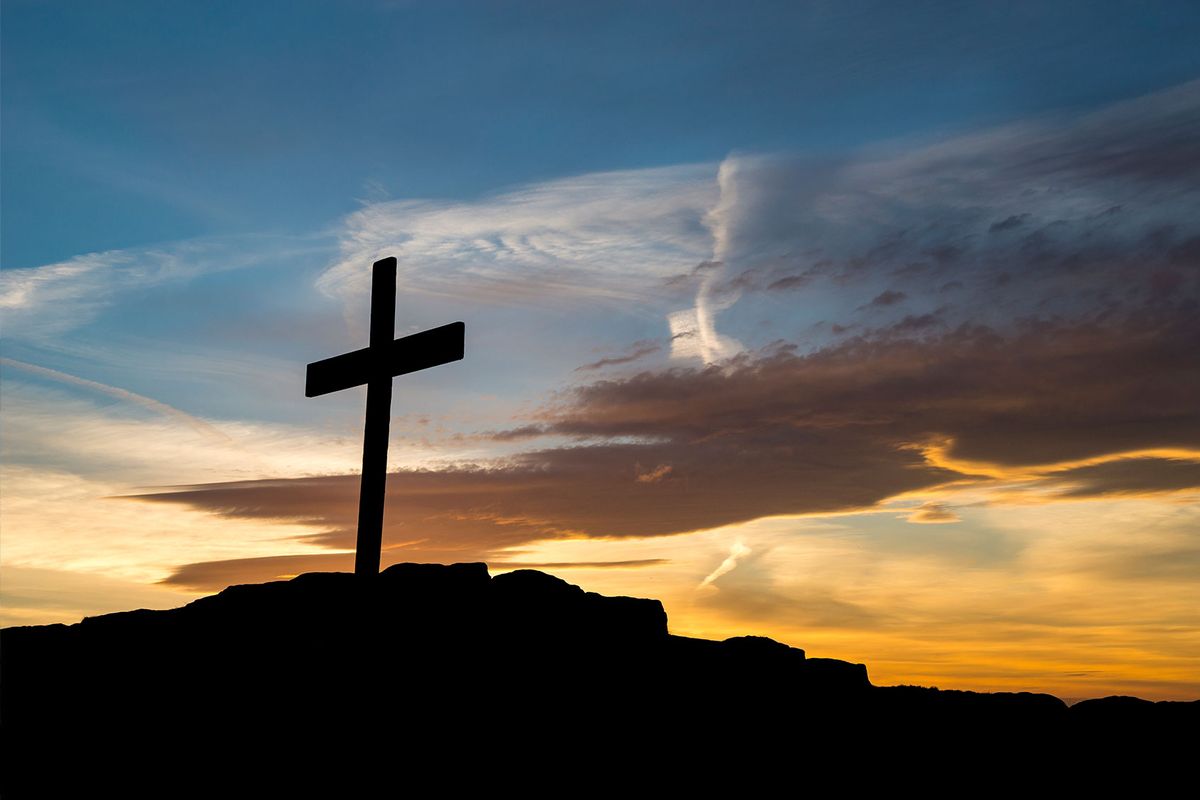 Throughout my life, I have questioned my Christian faith. On two occasions in my life, however, I have seriously considered the possibility that the God who has directed every aspect of my life is just a very nuanced invisible friend. The first time when I was 19 years old and took a college course on faith. The second time is right now.

The arguments against the existence of a deity are quite sound. Most faiths, including my own, are neither exemplars of morality nor of intellectual ideals. Important books like Richard Dawkins' "The God Delusion" and Sam Harris' "Letter to a Christian Nation" seek to destroy any reasonable basis for faith in the Christian God or any other god. Not to mention that a few years back, Socrates did a pretty good job at this as well.

The American version of the Christian faith — or at least of the widely popular evangelical variety — makes it even more difficult. Too many representatives of my Christian faith preach a hateful agenda based on self-righteousness, arrogance and judgment. They got the massively hypocritical Donald Trump elected president and could possibly do it all over again. They legitimize attacks on the LGBTQ population and seek to control women who dare to strive for personal freedom.

America is divided and broken — so is my church. Is there hope? Absolutely

These are the evangelicals who beg for money, promote their books, conferences and massive sanctuaries, and push to support the party of God through the Republican agenda. Then, beyond this country's borders, these evangelicals send out missionaries to help transform other countries' policies on gay marriage, contraception and abortion, on the premise of promoting their own interpretation of the Gospel.

Almost every conflict found in the world today has Christians on one side or the other. Killing in the name of God is certainly not just a Christian thing, but it's fair to say that Christians throughout history have made it part of their agenda. Some preachers will even say God deliberately kills people with natural disasters. Just check out how Pat Robertson reacted to Hurricane Katrina or the 2010 and 2021 earthquakes in Haiti. According to people like him, such tragic events are instruments of God's vengeance.

Indeed, when I just look at my own life it is quite difficult to see the hand of God. Sometimes truly wonderful things have happened to me, and sometimes really terrible things. In both cases, it never had anything to do with my prayer life or the strength of my faith. Good and bad fortune seemed random, much as they do for every person I know, regardless of their faith or lack thereof.

And yet, I believe.

First, I still owe money on the student loan I took out to attend an evangelical seminary, so I am not abandoning my faith until that loan is paid for. I'm being facetious, but I have sometimes felt that this idea of being the way I am for so long — a person of faith — makes it difficult to imagine changing that. I have no memory of ever not believing in God, and I talk to God all the time. I have run two evangelical churches, traveled on mission trips, completed a 90-credit seminary degree and written countless articles in defense of the Christian left. What would be the point of all that if I concluded that God was just make-believe?

When I just look at my own life, it is difficult to see the hand of God. Wonderful things have happened to me, and so have terrible things — and it never had anything to do with my prayer life or the strength of my faith.

To be more serious, I have also had incredible encounters with the presence of God. I know this can happen to a bunch of idiots at a football game or attending a lame Christian-rock concert, and I can understand why nonbelievers would be skeptical. But those moments have felt as true as anything I have ever experienced. I have also seen the magnificent art and architecture inspired by the message of Christ, and felt the collective presence of spirit expressed in those works.

Ultimately, like all believers, I have decided to take a leap of faith. I feel no need to discredit science, or to apologize for the evils done in the name of God. I refuse to lazily fill in the gaps in scientific knowledge by pointing toward God. And I fully understand that human beings have an alarming capacity for tremendous evil, whether they claim to be people of faith or not. I do not understand God, or the text of the Bible, or why God has revealed himself so many ways in so many various belief structures. I do not know what happens when we die, or whether God exists — at least not in the way we know everyday truths.

I am choosing to make my giant leap because, in all my experience, study and observations, my faith in a divine resurrected Christ makes the most sense. It is not about the comfort of knowing Christ, forgiveness of my sins and the prospect of salvation, or even about the wisdom of Christ's teachings. I believe that I believe in the truth. I believe that Jesus Christ is the messiah. I know that either I will die and be no more — and perhaps see Bill Maher for a split-second, telling me, "I told you so" — or I will die and see Christ. I certainly hope it is Christ. I really, really hope it isn't Bill.

from Nathaniel Manderson on faith and politics