Alec Baldwin to be charged with involuntary manslaughter 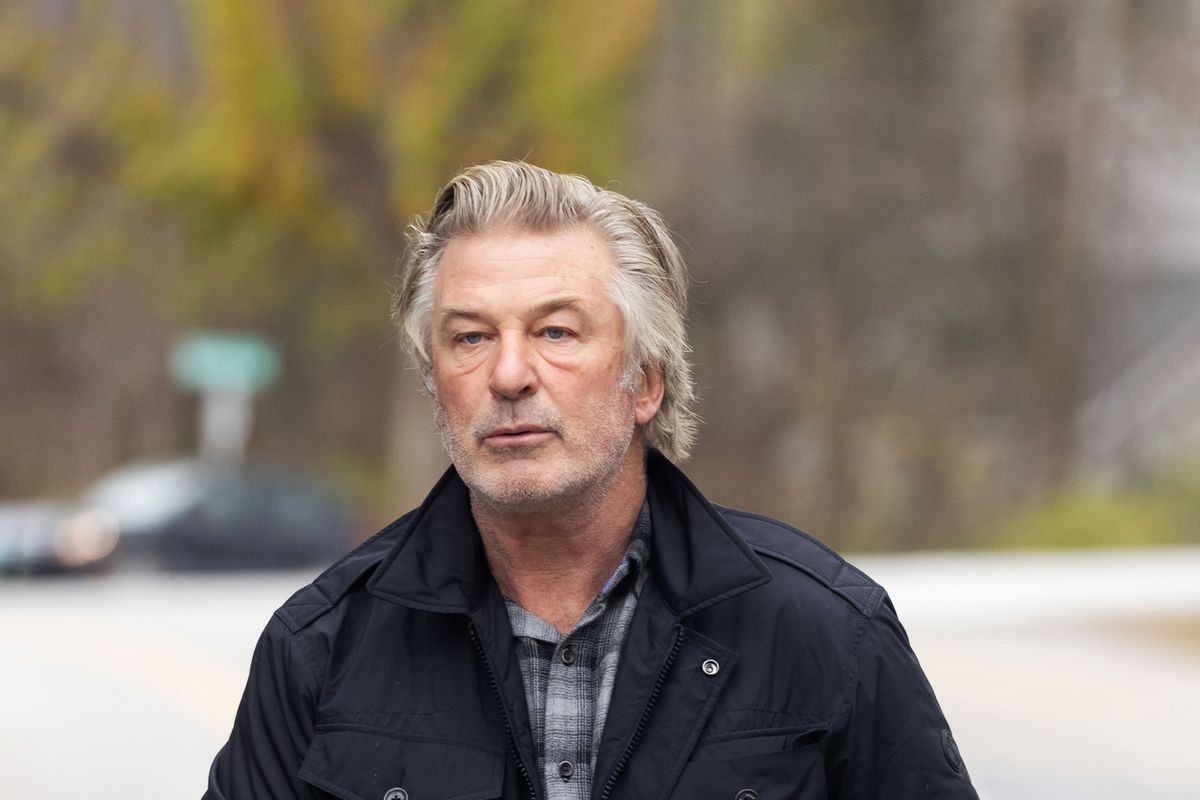 It seems that Alec Baldwin may have to face up to his part in the on-set death of a crew member.

The actor is to be charged with involuntary manslaughter for the shooting death of cinematographer Halyna Hutchins on the set of Baldwin's film "Rust," the Wall Street Journal and others report. "The film's armorer overseeing weapons, Hannah Gutierrez-Reed, will also be charged with involuntary manslaughter in the incident," the Wall Street Journal writes, with official charges "expected to be filed by the end of the month."

Alec Baldwin's interview with Woody Allen was shoddy, shallow & glitchy – why did this happen again?

On October 2021, during a rehearsal for the western film outside of Santa Fe, "Baldwin was pointing a pistol at Hutchins when the gun went off, killing her and wounding the director, Joel Souza," according to The Guardian. It is yet unclear as to how and why the film set had live ammunition.

The forthcoming charges were announced in a statement by Mary Carmack-Altwies, the New Mexico First Judicial District Attorney. The DA's office also said that David Halls, the first assistant director of "Rust," will plead guilty to negligent use of a deadly weapon.

A fourth-degree felony, involuntary manslaughter usually is punishable by up to 18 months' imprisonment and a $5,000 fine. But, according to NBC News, "a firearm enhancement on the charges could make the crime punishable by a mandatory sentence of five years in jail." NBC News quoted Carmack-Altwies' statement: "After a thorough review of the evidence and the laws of the state of New Mexico, I have determined that there is sufficient evidence to file criminal charges against Alec Baldwin and other members of the 'Rust' film crew."

Baldwin has yet to make a public statement about the charges, but in an interview with ABC News in December 2021, he first spoke publicly about the shooting incident, telling George Stephanopoulos, "I feel that someone is responsible for what happened, and I can't say who that is. But I know it's not me."

Carmack-Altwies said in the statement from the DA's office, "On my watch, no one is above the law, and everyone deserves justice."

about the "Rust" shooting