Amy Ryan's theory on why "The Office" is still wildly popular

Amy Ryan, who played Holly on NBC's "The Office," speaks to why the show is still a steaming favorite, especially among teenagers. For Ryan, the series, which aired from 2005 to 2013, appeals to today's viewers because it represents a different era o... 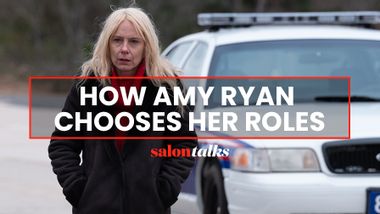 Amy Ryan doesn't judge her characters, even the unl ... 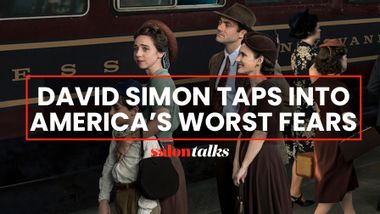 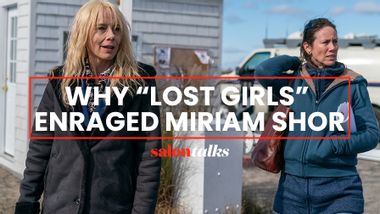 Miriam Shor on what "Lost Girls" says about women: ... 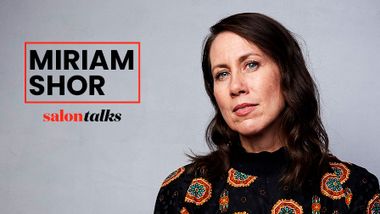 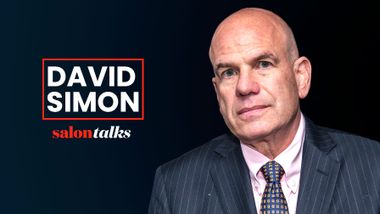 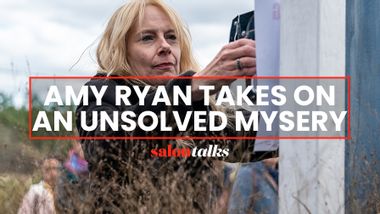 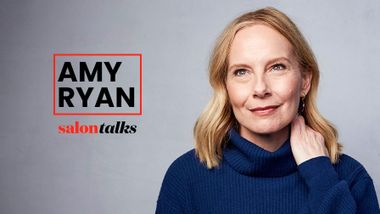 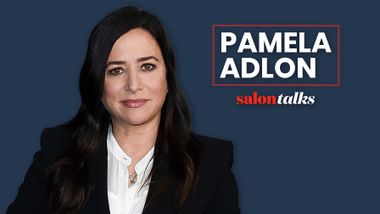 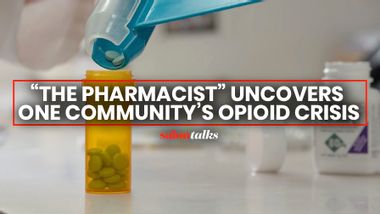 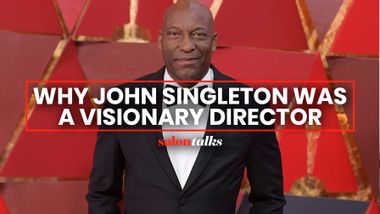 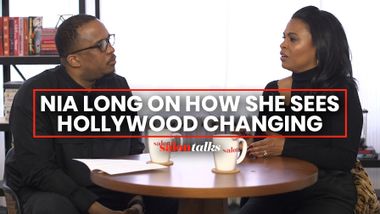 Nia Long on representation in film: "I don't know t ... 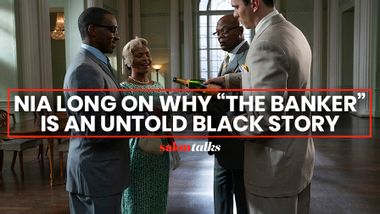 Race, history and heroes: Nia Long on how "The Bank ... 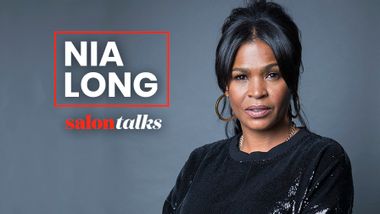 Nia Long on "The Banker," Hollywood and why getting ... 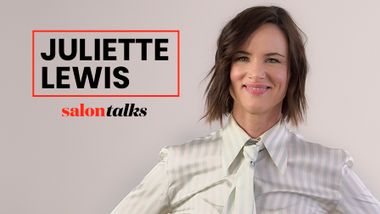 Juliette Lewis on "Sacred Lies" and how her acting ... 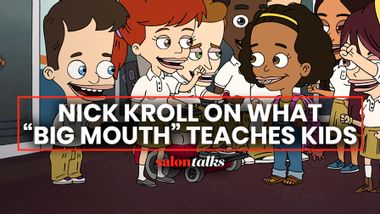 Nick Kroll on why his crude cartoon "Big Mouth" is ... 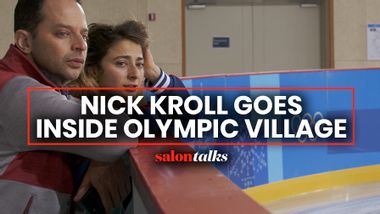 Nick Kroll teams up with Olympian Alexi Pappas to t ... 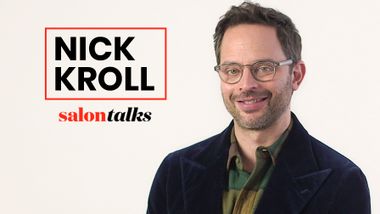 Nick Kroll and Olympian Alexi Pappas on making the ... 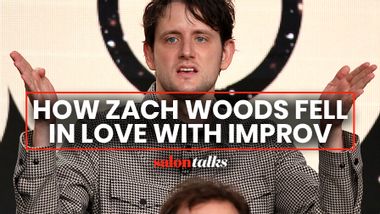 What improv comedy and UCB taught Zach Woods about ... 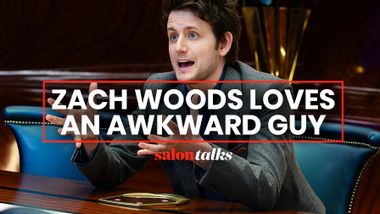 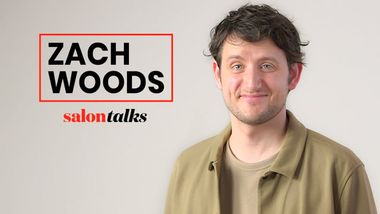