Food personality Alton Brown has been starring on the Food Network for over 20 years as the creator and host behind "Good Eats," which first aired in 1999. He looks back on the show with Salon's Ashlie D. Stevens and discusses his revamped version, "... 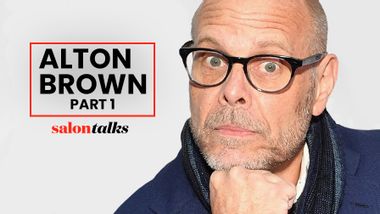 Alton Brown's home cooking tips and how he learned ... 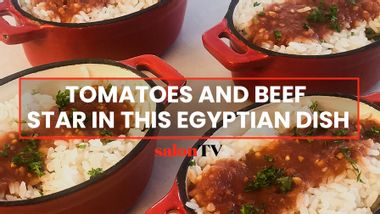 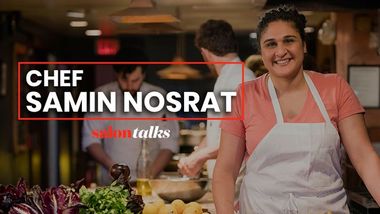 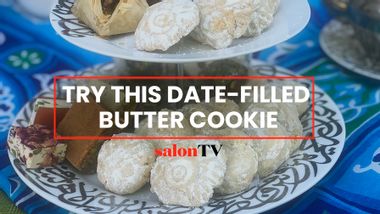 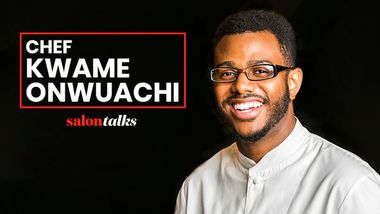 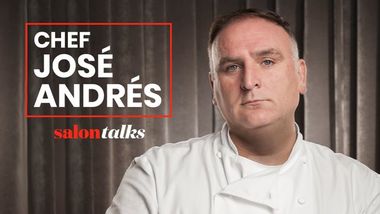 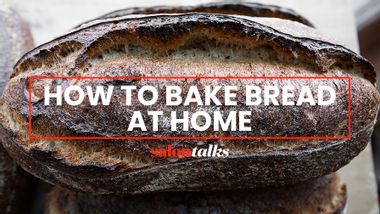 Portland baker Ken Forkish on how to make crusty, a ... 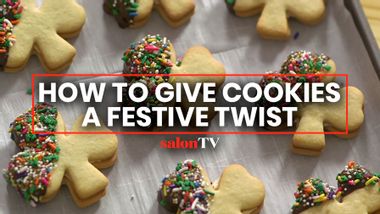 A St. Patrick's Day dessert with an Irish cream tas ... 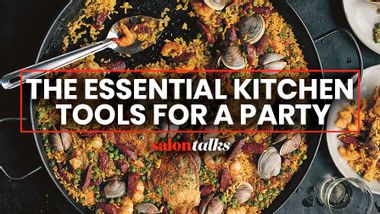 How to equip your kitchen for a family dinner and b ... 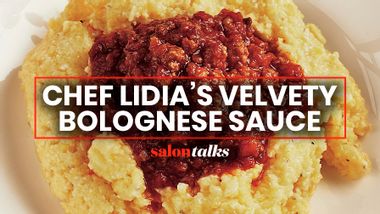 How to make a crowd-pleasing bolognese with Chef Li ... 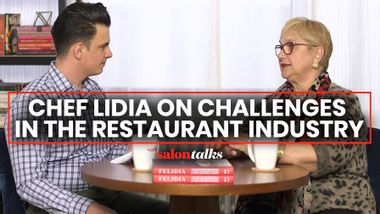 Chef Lidia on Mario Batali and working in restauran ... 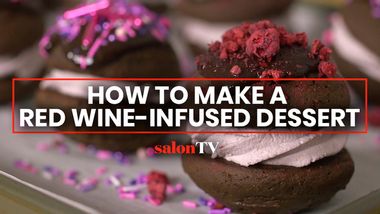 Bake these spiked whoopie pies for your valentine 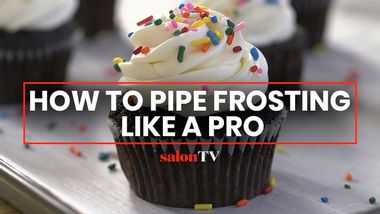 Learn how to frost buttercream cupcakes like a past ... 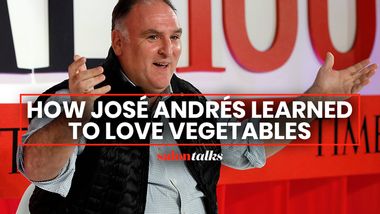 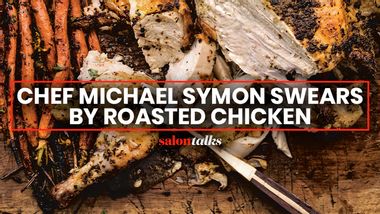 How to roast a chicken, Michael Symon style 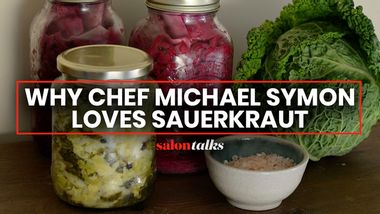 The secret to longevity is fermented foods, says ch ... 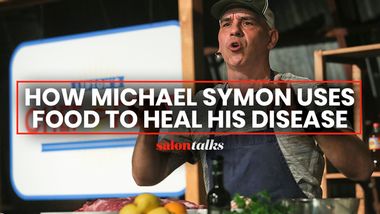 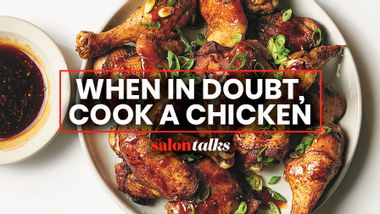 Why is roast chicken the go-to meal for New York Ti ... 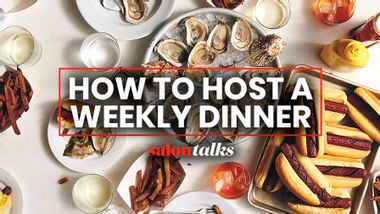 Sam Sifton on how to host a Thanksgiving-worthy mea ... 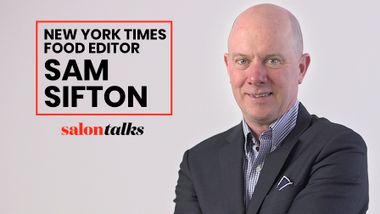