One of David Bowie's most memorable film roles was in the sci-fi film "The Man Who Fell To Earth," which expanded on Walter Tevis' 1963 novel. Now 45 years later, actor Bill Nighy talks about the impact that film had on him and what it is like fillin... 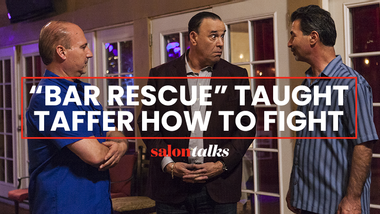 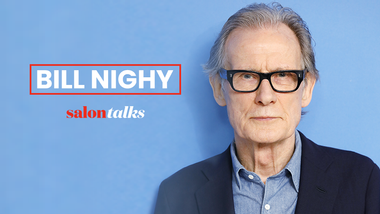 Bill Nighy on being an alien rock star in "The Man ... How Jenifer Lewis found her joy and why she insists ... 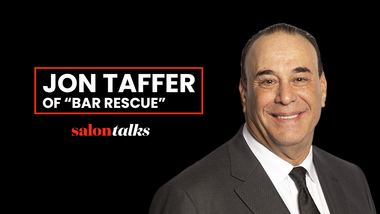 The "Bar Rescue" way to face conflict head on, acco ... 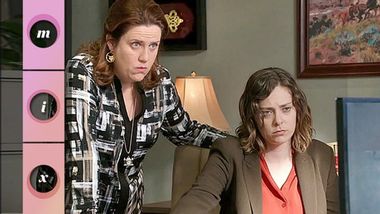 "The reality is, women have abortions" — even on TV 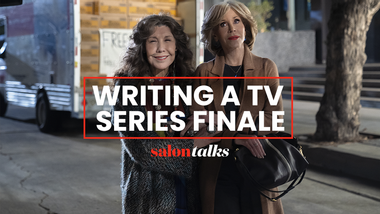 How "Grace and Frankie" and its audience changed TV 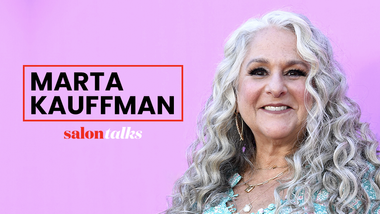 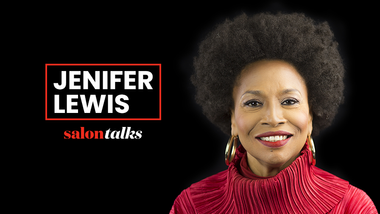 Jenifer Lewis on playing a billionaire CEO in "I Lo ... Why "The Wire" was pivotal for Jon Bernthal and HBO ... 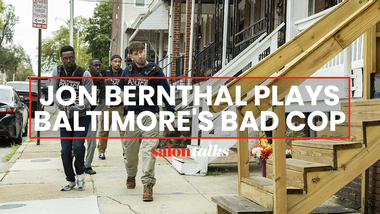 "We communicated from prison": How Jon Bernthal stu ... 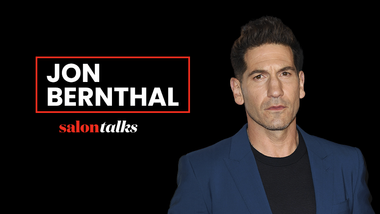 Jon Bernthal leads HBO's "We Own This City" as corr ... 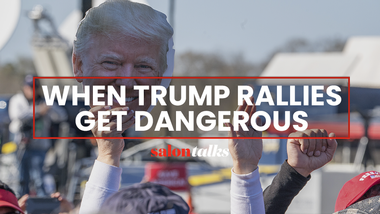 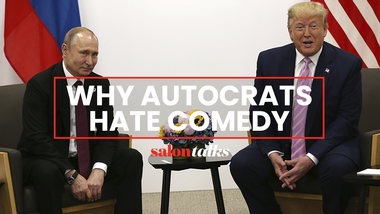 Trump and Putin hate comedy for this same reason 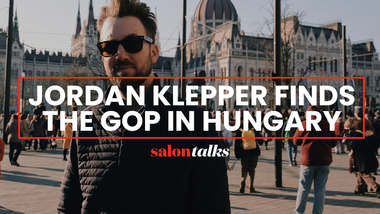 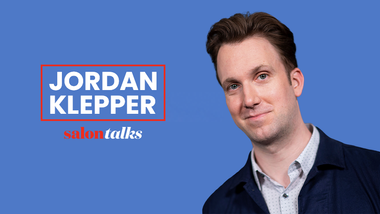 Jordan Klepper finds out why the GOP loves Hungary 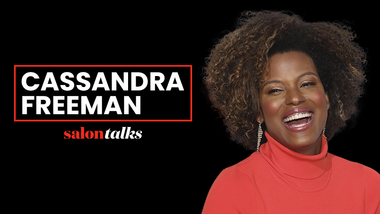 Cassandra Freeman on why she feared playing Will Sm ... 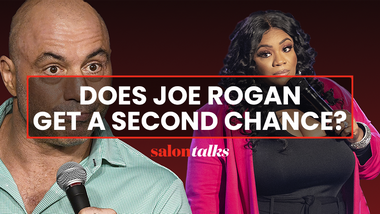