Bernard Starr, Ph.D., formerly professor of developmental and educational psychology and director of a graduate program in gerontology at the City University of New York, Brooklyn College. He is founder, and for 25 years the managing editor, of the  cutting edge Annual Review of Gerontology and Geriatrics (Springer Publishing Co.); also editor of the Springer Series, Adulthood and Aging and Lifestyles and Issues in Aging. For seven years he was writer, producer and host of an award winning radio commentary, The Longevity Report, on WEVD-AM Radio in NYC. His numerous op-ed and commentary articles on health care, the baby boomers and issues of an aging society for the Scripps Howard News Service have appeared in newspapers throughout the United States.  Currently, he  writes a blog at the Huffington Post, produces and hosts television documentaries on meaningful, active and productive living in the third age of life for Phoenix Rising Television Productions, and is the main United Nations representative for the Institute of Global Education (an NGO) that founded the Mucherla Global School in Mucherla, India.  His latest book, Escape Your Own Prison: Why We Need Spirituality and Psychology to be Truly Free, is published by Rowman and Littlefield. 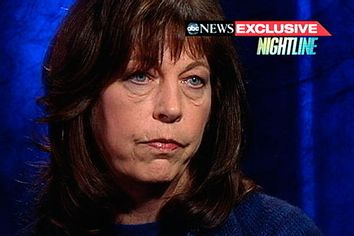 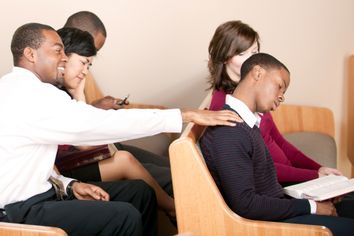 So what if America is the most religious nation? Bernard Starr
Page: 1