Why playing the sex card backfires 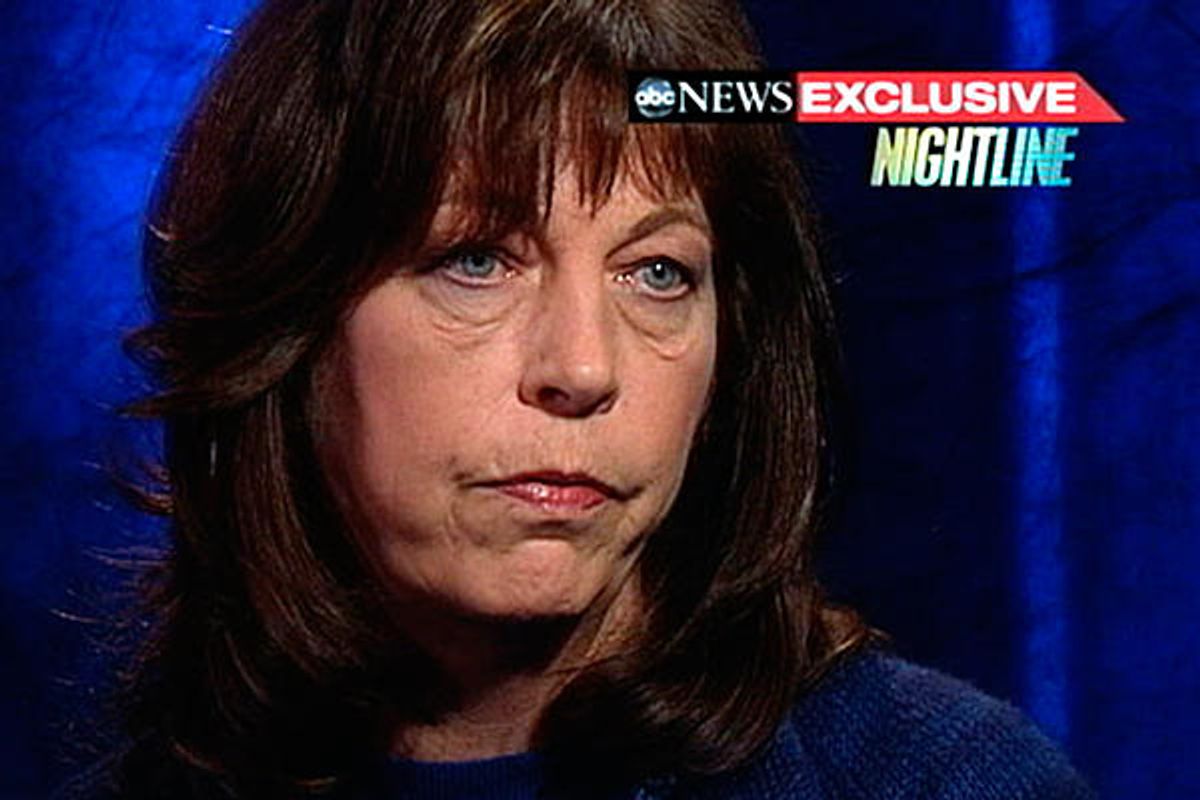 First he was down and out -- a has-been toting sexually tainted baggage. Then, with an unexpected resurgence, he turned into a viable contender, even showing a lead in the polls. Then came more ugly disclosures about his personal life and a sharp drop below the leading candidate. But surprise, surprise, his numbers begin to soar for the upcoming primary. Wait, hold everything; even more damaging accusations of sexual misconduct from an ex-wife hit the front pages. The media and politicians are outraged and assume that the public is as well. It's a knockout blow, they forecast. But now they're puzzled that his standing in the polls continues to rise, with some pundits saying he might win the South Carolina Republican primary. Finally, the results are in and, miracle of miracles, Newt Gingrich is the winner. Big time.

How did this happen? How did a man whose sexual peccadilloes rivaled those of so many others manage to sidestep severe political consequences? The answer is simple. The sex card doesn't work anymore, particularly when indiscretions are old news and involve consenting adults. Voters of both parties want to hear about affairs of  state, not of the bedroom. A look at the history of infidelity and sexual mores shows why this public shift in priorities has taken place.

Infidelity has risen steadily since the urbanization of societies. This tells us that straying is strongly tied to opportunity. In close-knit agricultural communities, comings and goings of everyone were pretty much an open book. It was tricky to keep infidelity secret. But as we know from literature and famous scandals, men managed to find ways around challenging obstacles. Not so for married women, who were confined to the home, exposing them to closer scrutiny.

That all changed with the Industrial Revolution, which moved families off the farms to anonymous settings in sprawling urban centers. The new work world away from home offered men wider opportunities for sexual liaisons. Women were still more socially restricted than men,  but they too had more prospects for extramarital affairs even though their dalliances might be confined to the butcher, the baker and the candlestick maker.

Not surprisingly, early surveys showed much higher percentages of men than women committing infidelity. Before Alfred Kinsey's groundbreaking studies of male and female sexuality in the 1950s the preponderance of male infidelity was explained by a prevailing myth: Males were hormonally wired for ravenous sexual arousal while women, with more subdued libidos, grudgingly submitted to male sexual demands.

The sexual revolution that exploded on the scene in the 1960s gave greater license for sexual expression -- and awakened women to their equal, if not superior, status as sexual beings. Masters and Johnson and other pioneering researchers added to Kinsey's findings, confirming the patterns of sexual arousal for men and women throughout the life cycle. These studies showed that males reach peak sexual arousal in their early 20s and, for most men, it remains at that level until about age 30 when physical sexual response begins a slow decline.  In contrast, female sexual arousal capability peaks in the mid-30s and maintains that plateau through the 60s, showing only  slight decline later. Emboldened by awakened sexuality, and greater freedom and independence, women would soon begin to play catch-up with men. But it would take another revolution to ratchet the numbers even higher.

Enter Betty Friedan and the feminist movement of the 1960s. As women began to assume the same work roles as men, the playing fields for infidelity began to equalize. Economic pressure turned more and more spouses into two-paycheck partners. The number of women in the workplace swelled, particularly in male-dominated  professions  like law, banking and financial management. Women whose contacts with men were once  limited to butchers and bakers now found themselves in the company of male professionals and executives every day, often in a highly charged atmosphere that led all too easily to intimacy.  As comedian Rodney Dangerfield lamented, "I asked my wife to have sex. She said, I already gave at the office."

And indeed women were “playing around,” as the title of  Linda Wolf’s popular book suggests. By 1977, a bestselling book based on research by Shere Hite was able to report that 75 percent of married women had cheated -- exceeding the numbers that had ever been reported for their male counterparts. (Kinsey reported that  by age 40, 50 percent of married men were unfaithful.) While Hite's study is not the most reliable, because it surveyed a skewed sample of upscale sophisticated women, it surely pointed in the accurate upward direction.

More recent surveys say that 30 to 60 percent of married men and women have cheated. But the real rate of infidelity is most likely greater than reported. Even if a questionnaire is "anonymous," many respondents are unwilling to admit cheating on their spouses. While we can't be certain of the precise numbers, it's evident that infidelity is widespread.

And let's not forget that the advent of drugs to treat erectile dysfunction has given fresh meaning to the old Gene Autry cowboy song "Back in the Saddle Again." The Viagra revolution has catapulted many older men off the bench and into the infidelity game. According to one report, "one out of ten women says her partner cheated on her for the first time after taking the drug." Consider  also our highly sexualized society. Some estimates say that Americans spend as much as $12 billion a year on pornography, which is "more than all combined revenues of all professional football, baseball and basketball franchises." Forbes challenges those figures and comes up with a lower number -- a mere $3.9 billion. Not exactly pocket change.

And there's more. Add the "respectable" sex content on cable television shows that are exempt from network standards. And even  some of today's PG films would have been censored in previous eras. I recently watched a classic 1958 film -- "The Lovers" -- by famed French director Louis Malle and was shocked to learn it was considered so scandalous that it was banned in many countries and in communities throughout the U.S. What was so outrageous? A married woman has a one-night stand with an overnight guest at her country estate. She then runs off with him. In the only sex scene, in which the partners are mostly fully clothed, we catch a brief glimpse of Jeanne Moreau's breasts. Cut those few seconds and the film would get an easy PG rating today, if not a B for boring or an S for silly.

How does all this relate to Newt Gingrich's victory in South Carolina? People who claim that  errant sexual behavior should disqualify a candidate don't really vote that position. Bill Clinton's standing in the polls rose after it was disclosed he had an affair with an intern, even as Republicans sought to impeach him for lying about it. After revelations about Gingrich's marriage, evangelical voters in South Carolina flocked to the serial polygamist candidate and abandoned the candidate who had been married to the same woman for four decades. Most people are also hypocritical when it comes to their own behavior. There's a big gap between what people profess and what they actually do.

That should serve as a warning to politicians and the media tempted to play the infidelity sex card against a political foe. Don't count on raising an enthusiastic hanging posse for cheaters. And if you think you will incite fundamentalists to throw the first stones, think again. The TV series "Desperate Housewives," which elevates adultery to an Olympic sport, has a loyal following in the Bible Belt.

Bernard Starr is a psychologist and journalist. He is co-author of "The Starr –Weiner Report on Sex and Sexuality in the Mature Years" (McGraw Hill) and "Stalemates: The Truth About Extramarital Affairs" (New Horizon Press)