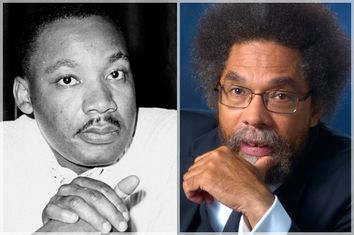 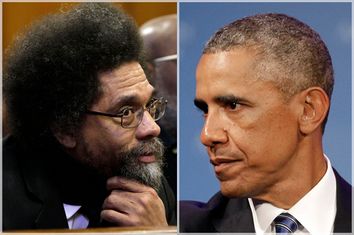 Cornel West: "The state of Black America in the age of Obama has been one of desperation, confusion and capitulation" Cornel West 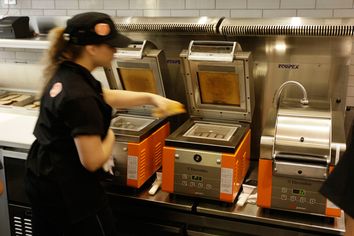