Janine R. Wedel is an associate professor in the School of Public Policy at George Mason University and the author of "Collision and Collusion: The Strange Case of Western Aid to Eastern Europe" (revised edition 2001), which won the 2001 Grawemeyer Award for Ideas Improving World Order). She is working on a new book tentatively titled "Chameleons in Command: Shadow Power in a Globalizing World." 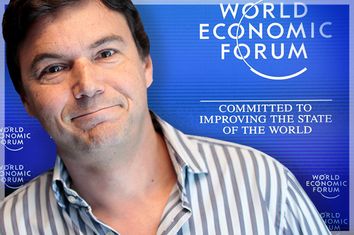 This is why Piketty matters: Davos and the real story about economists and the 1 percent Janine R. Wedel 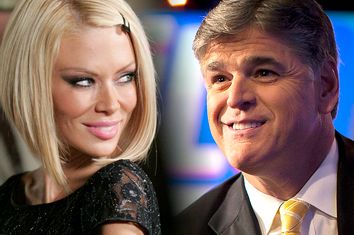 The propagandists have won: What Fox News and the pornography revolution have in common Janine R. Wedel 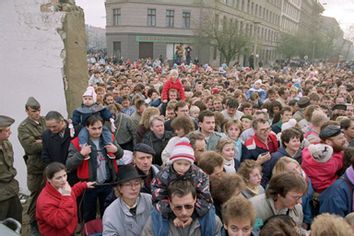 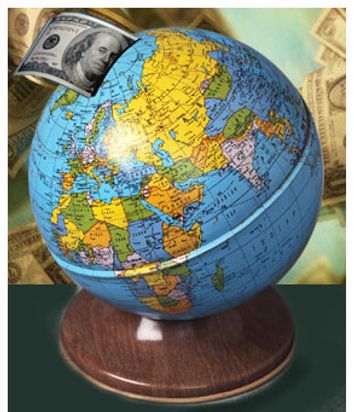 Too tightknit to be accountable Janine R. Wedel
Page: 1