Katharine Mieszkowski is a Bay Area journalist, who covers science and
the environment. A Salon senior writer from 2000 to 2009, she
chronicled the dot-com boom and bust as a technology correspondent and co-founded the Broadsheet blog.

Her Salon stories have been anthologized in "Panic: The Story of Modern Financial Insanity," edited by Michael Lewis, and "The Best of Technology Writing 2007," edited by Steven Levy. (You can read those pieces here and here.)

A Yale grad, Katharine has also written for the New York Times, Mother Jones, MS, Rolling Stone, Glamour and Reader's Digest, while her commentaries have appeared on National Public Radio's "All Things
Considered." In 1994, she joined her first Internet start-up, Women.com, then known as Women's Wire. Since then, she's also been a writer for Fast Company magazine covering Silicon Valley and a columnist for the San Francisco Bay Guardian investigating local subcultures. In 2001, she was named one of the Top 25 Women on the Web by San Francisco Women on the Web.

Katharine, who grew up near Houston, now lives in the San Francisco Bay Area with her husband and daughter. You can sign up for Twitter updates from her here. 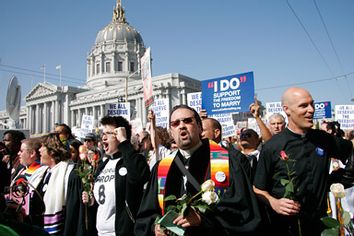 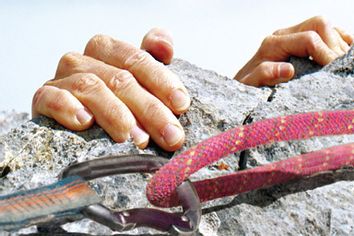 Climbing out of a midlife crisis Katharine Mieszkowski

"It's not right to be this way" Katharine Mieszkowski 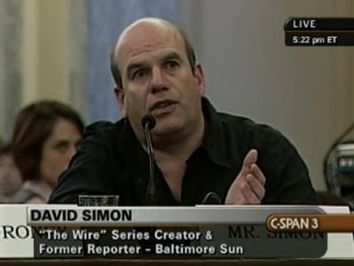 To your health, ladies Katharine Mieszkowski 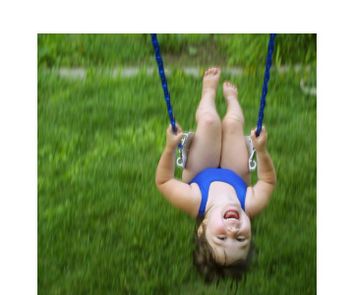