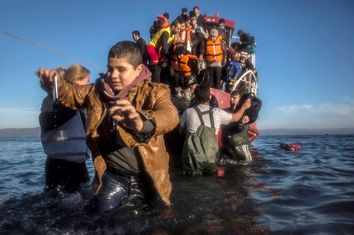 Explaining America to Americans: Why don't you get the allure of your country for refugees -- that no matter how horrible life is now, perhaps it’ll be better there? Lev Golinkin 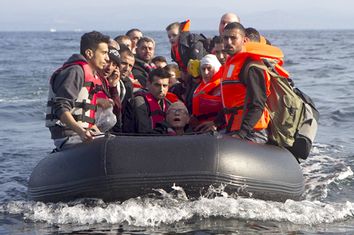