With the Magnetic Fields, Stephin Merritt has written, produced, and recorded ten albums, including 69 Love Songs, which was named one of the 500 best albums of all time by Rolling Stone. Merritt has performed as part of Lincoln Center’s “American Songwriters” series and at BAM’s “Next Wave of Song,” and he has composed the score for the Academy Award–nominated film Pieces of April and for Eban and Charley. 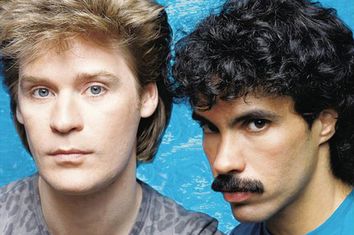