The starlet caused a fuss when she embraced the strict diet. Now, pregnant, she's turning her back on it. Why not? 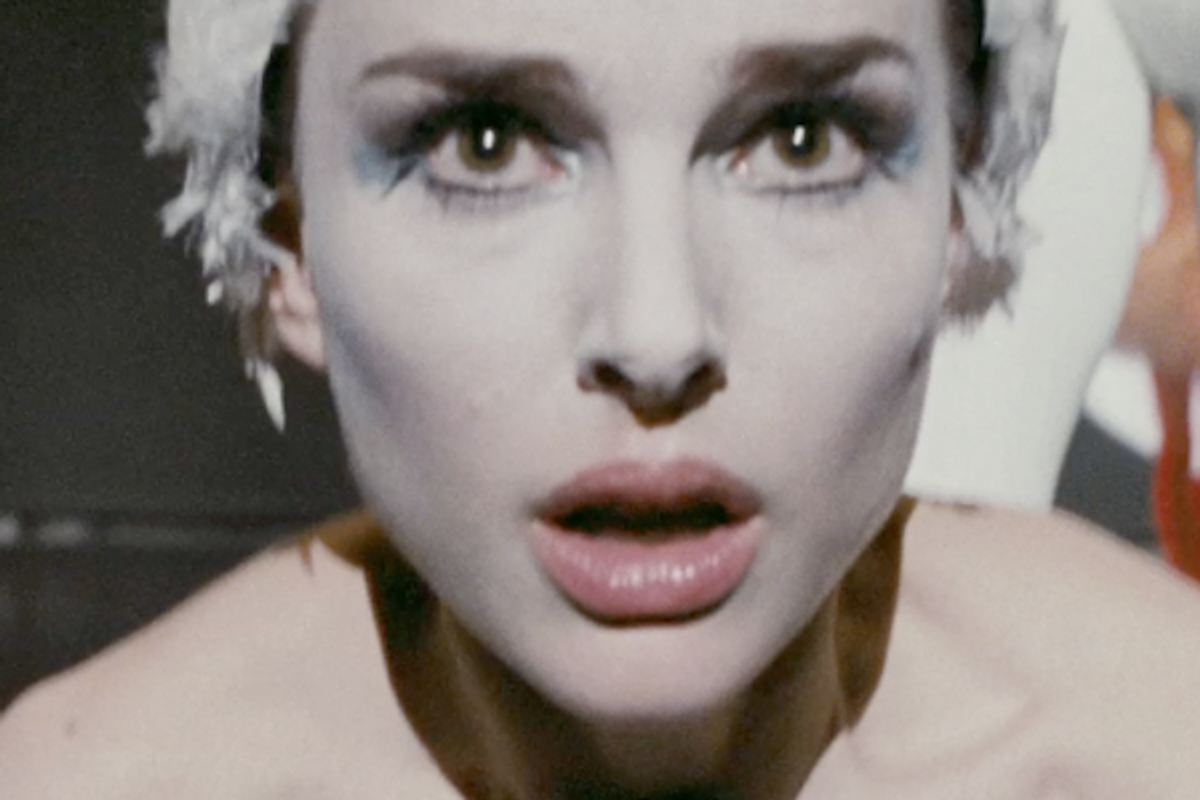 In 2009, Natalie Portman read Jonathan Safran Foer's book "Eating Animals" and turned vegan. Not just any vegan, though. The kind of vegan where you feel the need to make an announcement on the Huffington Post about it, and because you are Natalie Portman, people will read it and be like "Totally," when you talk about how you educated your less knowledgeable friends (at Harvard) about how "they had never truly thought about the connection between their environmental conditions and their food."

I am all for veganism, vegetarianism, whatever, but I am also a big fan of "live and let live" mentality. I also don't like to be given health advice by someone who lost so much weight on her last film that people were legitimately scared for her well-being. Let's just say, I would not buy that person's brand of vegan shoes, because there are a lot of shoes out there that are technically "vegan" (i.e., not leather) and do not cost $355.

Now that she's with child, though, Natalie has backslid a little:

"I actually went back to being vegetarian when I became pregnant, just because I felt like I wanted that stuff," she said during a Monday phone interview with the Q100 Bert Show in Atlanta. "I was listening to my body to have eggs and dairy and that sort of stuff. I know there are people who do stay vegan," she added, "but I think you have to just be careful, watch your iron levels and your B12 levels and supplement those if there are things you might be low in in your diet."

It is kind of amazing to me that even while trying to defend why she abandoned her vegan post, she then starts to critique the health of other mothers who have chosen to stay vegan. Whoa boy.

But! In Natalie's defense! As annoying as she might be about her food lecturing, at least she's being transparent about it, leaving her open to criticism from snarky detractors who are more than happy to call her out on her cuisine pretensions.

To which I imagine Natalie replying, "Yes, sometimes you believe one thing when you are younger and only have to worry about yourself and your dogmatic beliefs, but as you grow older and have a family to think about, when you stay up at night worrying about the health of your unborn child, you'd be amazed at how quickly those earlier convictions can start to take a back seat." At least I hope that's what she'd say, and not something about how what she's doing is actually healthier/better for the Earth/more principled than anyone else's personal life choices.

So I support your move to vegetarianism for the health of your child, Natalie, even if other people think it's healthier to stay vegan and still others would argue that a diet during pregnancy should contain meat. I will white-knight your decision because it not only doesn't come from a selfish place, it comes from a humbler, wiser one as well.