With "The Hangover Part II" coming out, we look back at some of the scariest movies about dumb tourists 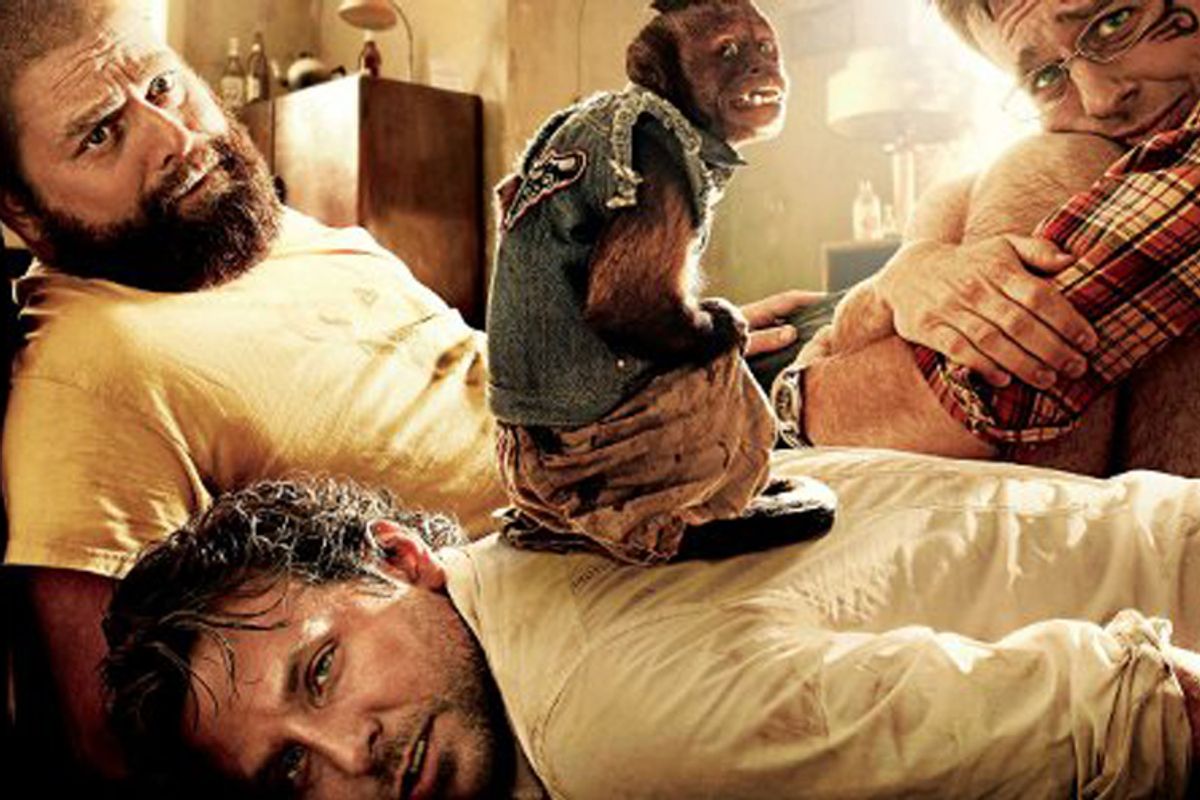 "The Hangover Part II" premieres this weekend, promising wild and raunchy adventures as Bradley Cooper, Zach Galifianakis, Ed Helms and that other guy once again face the consequences from a crazy night they can't remember. "The Hangover" sequel features a couple of characteristics that distinguish it from the original: There is a monkey instead of a baby, Stu has a face tattoo instead of a missing tooth, and Bradley Cooper's hair is more tussled.

More important: This time the guys wake up in Bangkok the day before Stu's wedding, a location that is presented as some sort of wacky alternative to their previous Las Vegas excursion. If these guys had watched any movie about Americans partying too hard in foreign countries, they'd know that Thailand is literally the worst place in the world to do this.

With that in mind, we created a list of films featuring stupid American tourists getting into hot water abroad. We can only hope one of these guys has seen "Brokedown Palace"; otherwise "The Hangover II" may take a much darker turn than its predecessor.

Of course, we didn't have space for every movie, so leave your favorite American-in-a-foreign-country thriller in the comments.