The Obama DOJ and strip searches

Progressive commentators rightly lambast the Supreme Court's horrible ruling, but omit the DOJ's support for it 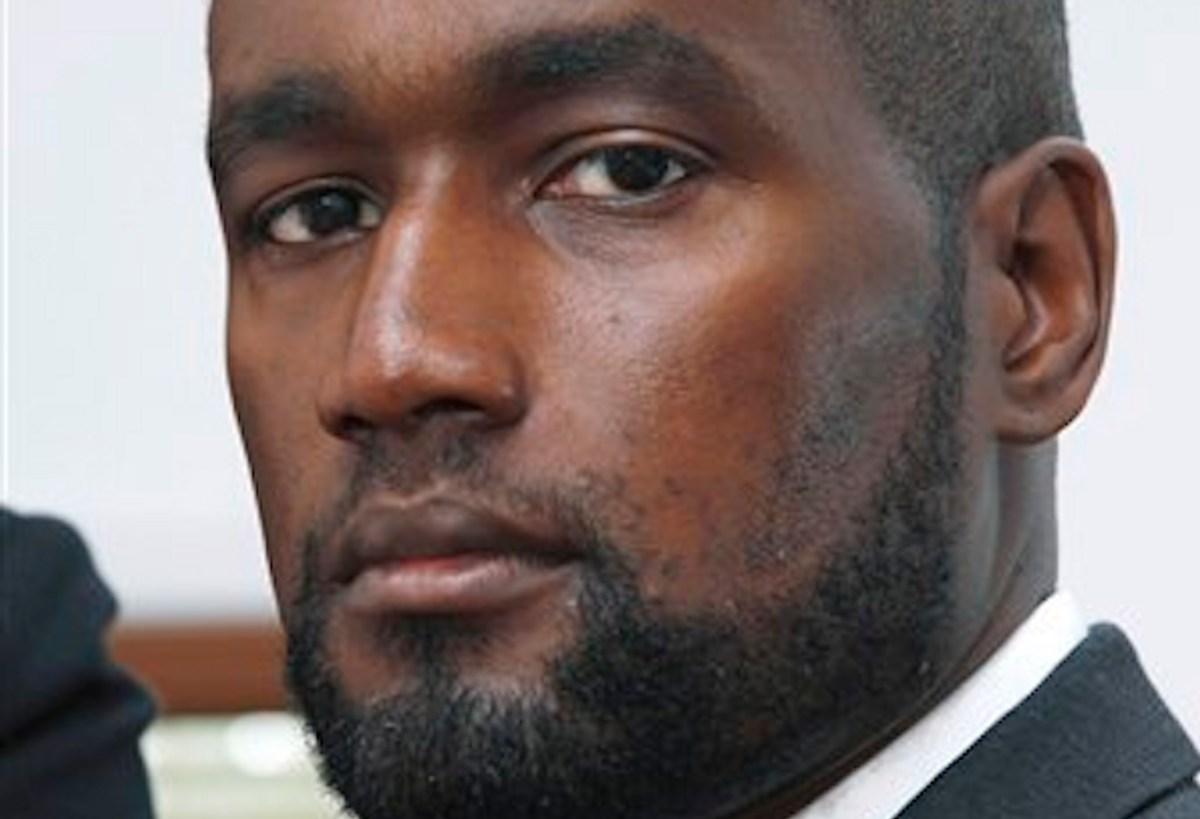 Numerous progressive commentators are lambasting the Supreme Court for its 5-4 ruling yesterday in Florence v. Bd. of Chosen Freeholders, and rightfully so. The 5-judge conservative faction held that prison officials may strip-search anyone arrested even for the most minor offenses before admitting them to the general population of a jail or prison, even in the absence of a shred of suspicion that they are carrying weapons or contraband. The plaintiff in this case had been erroneously arrested for outstanding bench warrants for an unpaid fine that he had actually paid, and was twice subjected to forced strip searches; he sued, claiming a violation of his Fourth and Fourteenth Amendment rights. In essence, the Florence ruling grants prison officials license to subject every single arrested individual entering the general prison population to humiliating and highly invasive strip searches (that's 13 million people every year, with hugely disproportionately minority representation), based on the definitive police state mentality -- one that has been applied over and over -- that isolated risks justify the most sweeping security measures. This policy has been applied to those arrested for offenses such as dog leash laws, peaceful protests, and driving with an expired license.

What virtually none of this anti-Florence commentary mentioned, though, was that the Obama DOJ formally urged the Court to reach the conclusion it reached. While the Obama administration and court conservatives have been at odds in a handful of high-profile cases (most notably Citizens United and the health care law), this is yet another case, in a long line, where the Obama administration was able to have its preferred policies judicially endorsed by getting right-wing judges to embrace them:

In 1979, the Supreme Court ruled that in the interest of security, prisons could conduct visual body cavity searches of all detainees after they had contact with outsiders. For years after that ruling, lower courts ruled that the prison had to have a reasonable suspicion that the arrestee was concealing contraband before subjecting him to a strip search upon entering the facility.

But in recent years, some courts have begun to allow a blanket policy to strip search all arrestees.

The Obama administration is siding with the prisons in the case and urging the court to allow a blanket policy for all inmates set to enter the general prison population.

“When you have a rule that treats everyone the same,” Justice Department lawyer Nicole A. Saharsky argued, “you don’t have folks that are singled out. You don’t have any security gaps.”

As The Guardian said yesterday: "The decision was a victory for the jails and for the Obama administration, which argued for an across-the-board rule allowing strip-searches of all those entering the general jail population, even those arrested on minor offenses." Civil rights lawyer Stephen Bergstein added:

This evidence suggesting that minor offenders are not smuggling contraband into jails was not good enough for the Obama administration, which is asking the Supreme Court to endorse the restrictive strip search policy in Florence. At oral argument, a lawyer for the Obama Justice Department told the Supreme Court that "[p]rotesters...who decide deliberately to get arrested... might be stopped by the police, they see the squad car behind them. They might have a gun or contraband in their car and think hey, I’m going to put that on my person, I just need to get it somewhere that is not going to be found during a patdown search, and then potentially they have the contraband with them." This position would probably be identical to that advanced by a Republican presidential administration.

What makes the Obama DOJ's position in favor of this broad strip-search authority particularly remarkable is that federal prisons do not even have this policy. As The New York Times' Adam Liptak explained, "the procedures endorsed by the majority are forbidden by statute in at least 10 states and are at odds with the policies of federal authorities. According to a supporting brief filed by the American Bar Association, international human rights treaties also ban the procedures."

It's rather strange to so vehemently condemn the ruling in this case as a warped, sadistic police state excess, and not even mention that the Obama DOJ vigorously advocated for this very result. The position taken by the DOJ is not dispositive: the Court is free, of course, to rule the opposite way. But the U.S. Government's position before a federal court is definitely influential in general (which is why I wrote earlier today that the Obama DOJ deserves credit for refusing to defend the constitutionality of DOMA), and in a case like this specifically, it matters a great deal that the U.S. government is insisting that this broad strip-search authority is necessary for prison security. Yes, the five-judge conservative majority is to blame for this outcome, but so, too, is the Obama administration, which advocated and urged it.

When I first started reading liberal blogs and then when I began participating in their conversations, they were principally devoted to two types of critiques: (1) the establishment media was far too deferential to Bush/Cheney policies and political leaders in general; and (2) the Democratic Party was far too accommodating of GOP policies, either out of misguided conviction or political fear. Even as it remained faithful to the notion of still supporting the Democrats in general elections, that activist template offered a vital push-back against the Democratic Party from the left. By contrast, the right-wing blogosphere back then was typically mocked as irrelevant -- even by GOP politicians -- because it was nothing more than a subservient cog in the RNC and right-wing noise machine, with no purpose other than to faithfully disseminate the Bush administration's message of the day.

This is why it's been so disappointing, and I think destructive, to watch that push-back model, with some exceptions, basically evaporate during the Obama presidency. In a speech to the Associated Press today, President Obama boasted that his signature domestic policies were basically conservative (he labeled them "centrist"): his individual mandate, he said, was pioneered by conservatives and the Heritage Foundation; his cap-and-trade policy was first proposed by Bush 41; federal spending is lower now than it was during any year of the Reagan administration, etc. Even the successes most touted by his supporters -- the Detroit bailout, TARP, the withdrawal from Iraq -- were started by Bush 43. Obama's foreign policy and civil liberties assaults also, of course, were largely shared by his predecessor and are frequently praised by the Right.

What is needed most -- a strong countervailing force to these policies coming from a place other than the neoconservative Right and corporatist oligarchs -- is exactly what is missing. That there is such vehement condemnation over this strip-search ruling, almost all of which ignores the fact that the Obama administration was fully on board with it and helped to bring it about, is -- as this VastLeft cartoon suggests -- a microcosm for how and why that has happened.